The Brigham Young University School of Music will present the two-act opera “Béatrice et Bénédict” by Hector Berlioz, based on William Shakespeare’s “Much Ado About Nothing,” Wednesday through Saturday, June 8-11, at 7:30 p.m. in the de Jong Concert Hall.

Tickets are $6 on Wednesday and $10 on Thursday, Friday and Saturday, and can be purchased at byuarts.com/tickets or by calling the Fine Arts Ticket Office at (801) 422-4322.

The opera tells the story of two quarrelling acquaintances who are tricked by their friends into falling in love with each other. The dialogue will be in English with songs being performed in French with English subtitles.

According to director Arden Hopkin, the comic opera is set in Messina, Italy, where the town awaits the return of the Sicilian army from the Moorish wars. The governor’s daughter, Hero, is especially awaiting her betrothed, Claudio. Béatrice, her cousin, is staying with them. Bénédict, a lieutenant in the army, also returns in the company.

The show is double-cast, and includes Annalise Belnap and Jennifer McKay as Béatrice, Jubal Joslyn and Justin Call as Bénédict, Shannon Fry and Laura Snow as Hero, Jordan Reynolds and Corey Bennett as Claudio, Jade Howard and Valerie Perkins as Ursule, Kevin Smith and David Petrucci as Don Pedro, and Brandtley Henderson and Ross Coughanour as characters Somarone and Leonato. 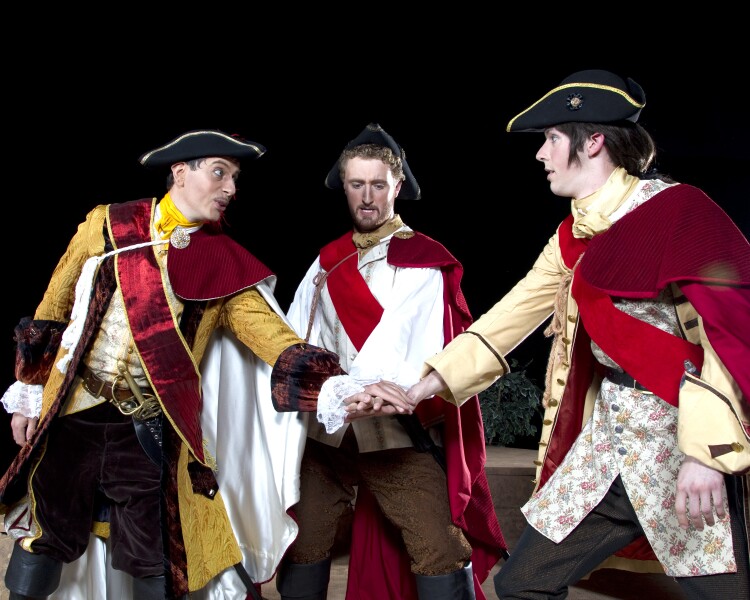 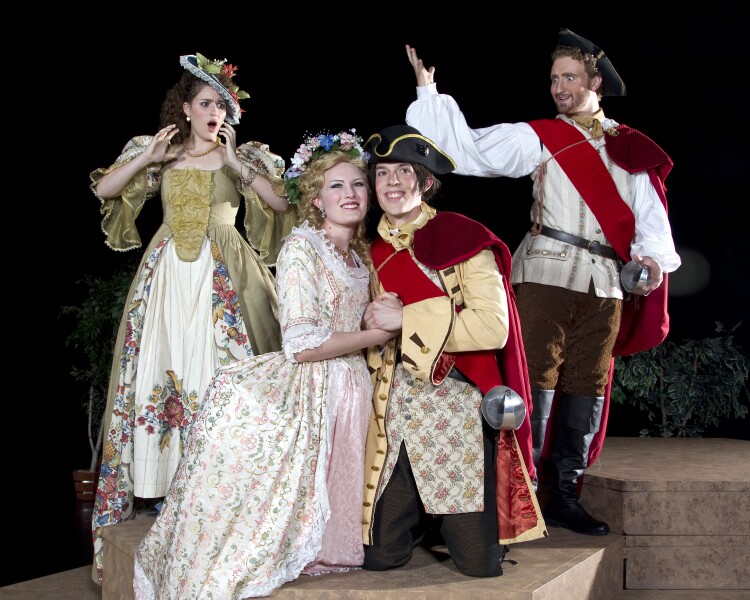 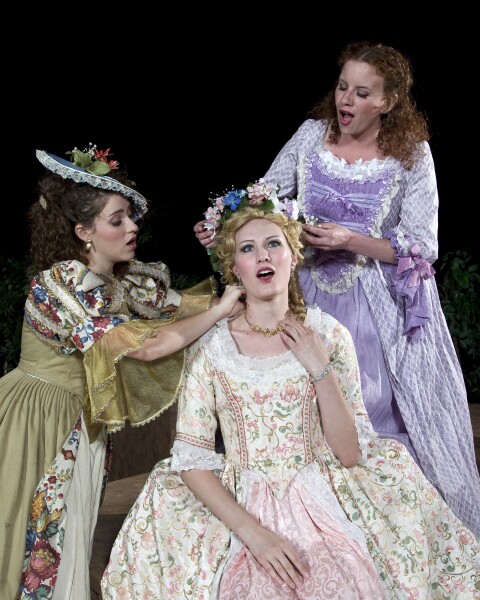 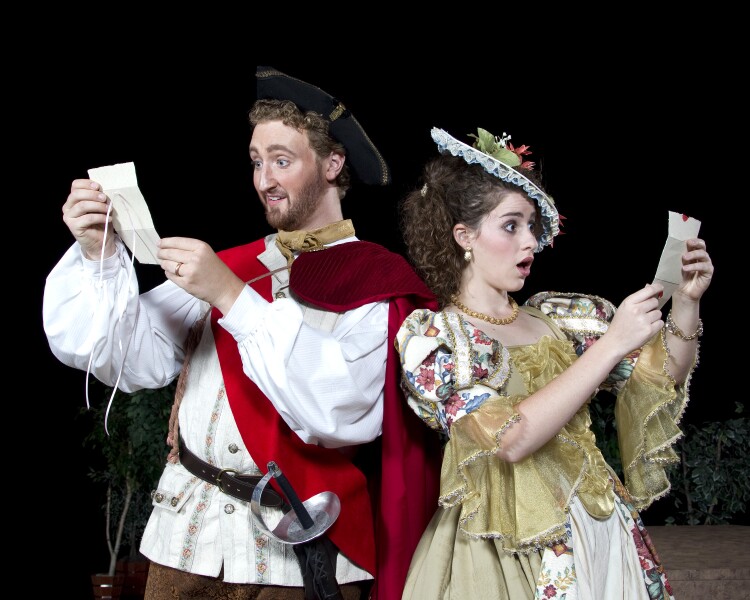 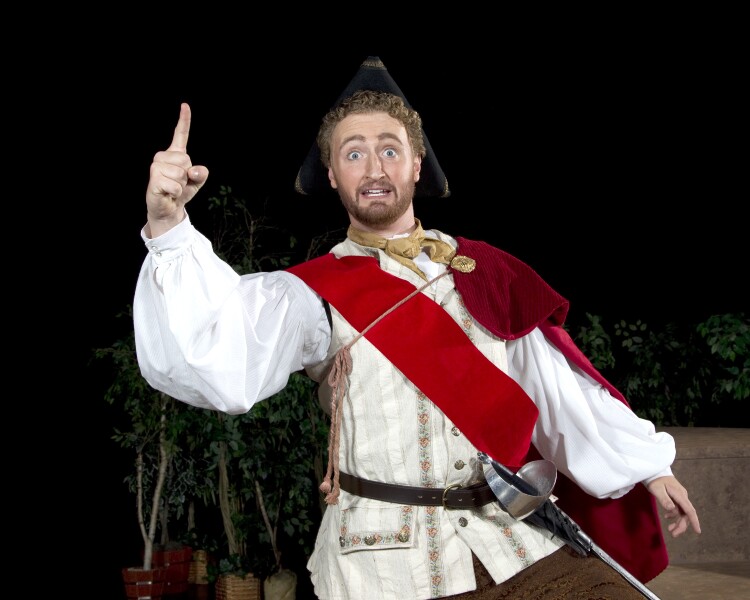 5 of 5
1105-24 279.jpg
Mark A. Philbrick/BYU Photo
1 of 5
Download this Gallery By clicking this link you agree to our Terms & Conditions
Related Articles
data-content-type="article"