Working on the north side of the tabernacle that burned in 2010, they located and excavated the basement of Provo’s first tabernacle. Pioneers began construction of “the old meetinghouse” in 1856 and it served the community until its demolition in 1919.

“This is their site, this is their history,” said Richard Talbot, director of BYU’s Office of Public Archaeology. “It’s a unique opportunity for students that rarely ever happens, and to have it right in their own backyard is unheard of.”

The old meetinghouse was the first large building in Utah Valley, and later stood side-by-side with the tabernacle that will now be converted into a temple. Residents salvaged much of the building material when it was demolished in 1919 and then buried the foundation and basement.

The archaeologists-in-training still found a number of surprises that had literally fallen through the cracks of the wood floor planks. Broaches, coins, pencils, buttons – one student even discovered a doll.

“When you find something like a doll, you can’t help but ask ‘Who did this belong to?’ and ‘What did this mean to that person?’” said Katie Richards, a graduate student studying archaeology. “You try to recreate the past that way, which I think is really fun.”

Another prominent piece of the old meetinghouse has been hiding at BYU in plain sight. After each home victory in football and basketball, fans gather at the southwest corner of the Marriott Center to sing the fight song and ring the victory bell. Made of nickel, that bell originally hung in a tower above the north entrance of the old meetinghouse.

In fact, that bell sounded the alarm late one night in January 1884 to alert the town that the Brigham Young Academy building was ablaze. People ran from all parts of town to form a bucket brigade, but their efforts to save the building were in vain.

The 1884 fire destroyed the building, but not the academy that later became Brigham Young University. This weekend’s groundbreaking of a temple from the tabernacle’s ashes echoes that same legacy.

“They all tie together into a very rich history of Provo that is hard to see sometimes, but it’s there,” Talbot said. 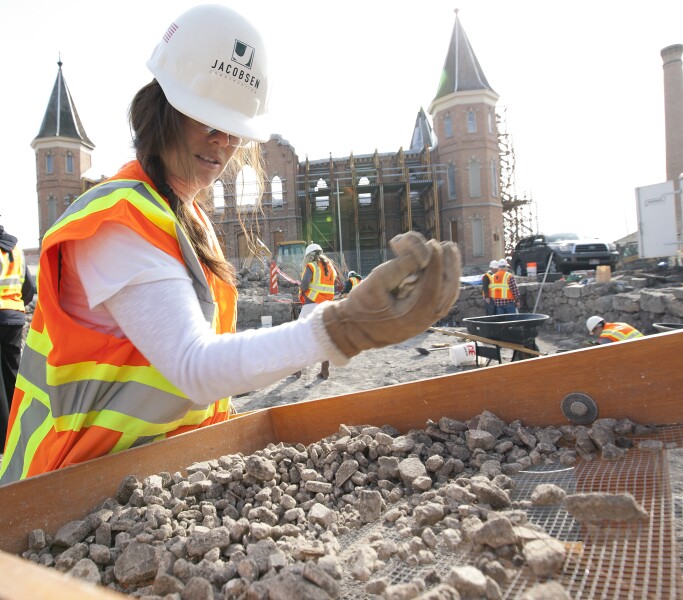 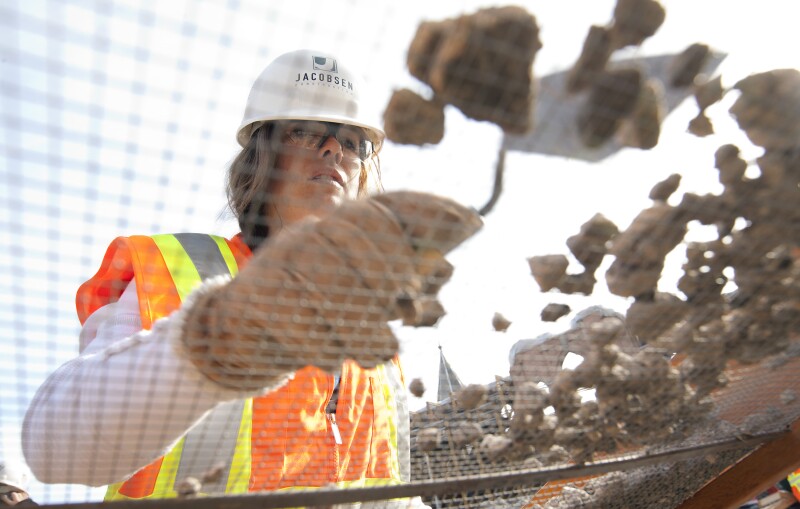 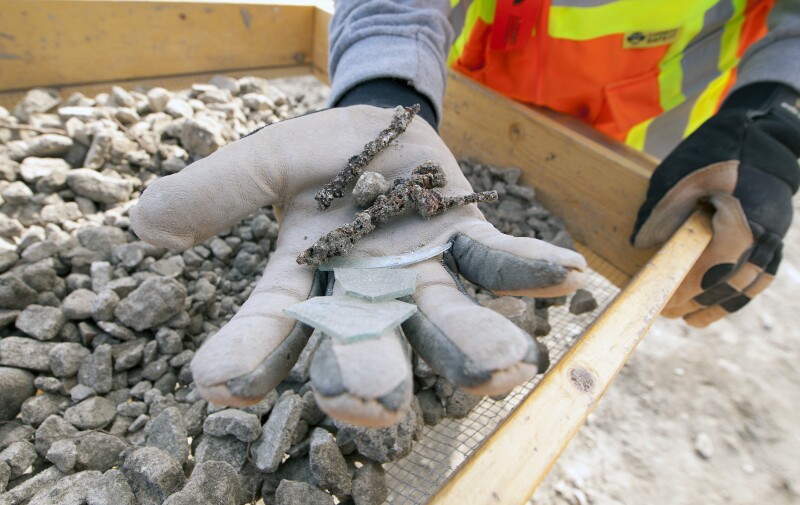 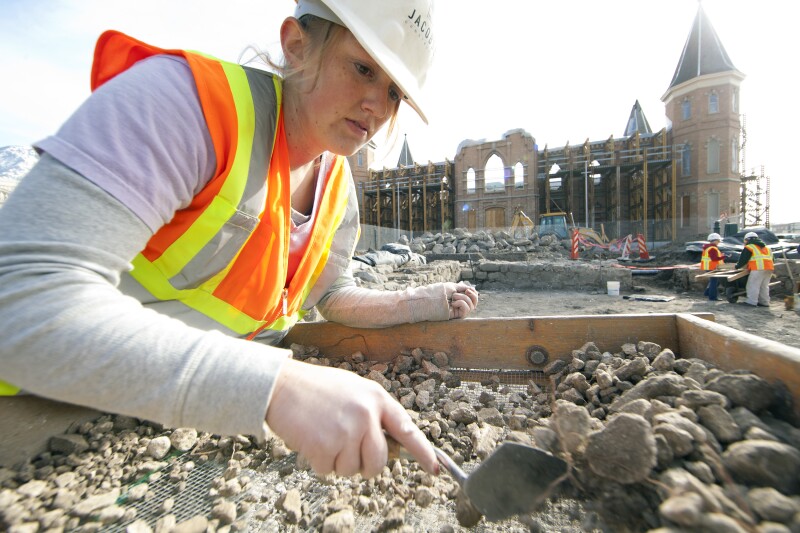 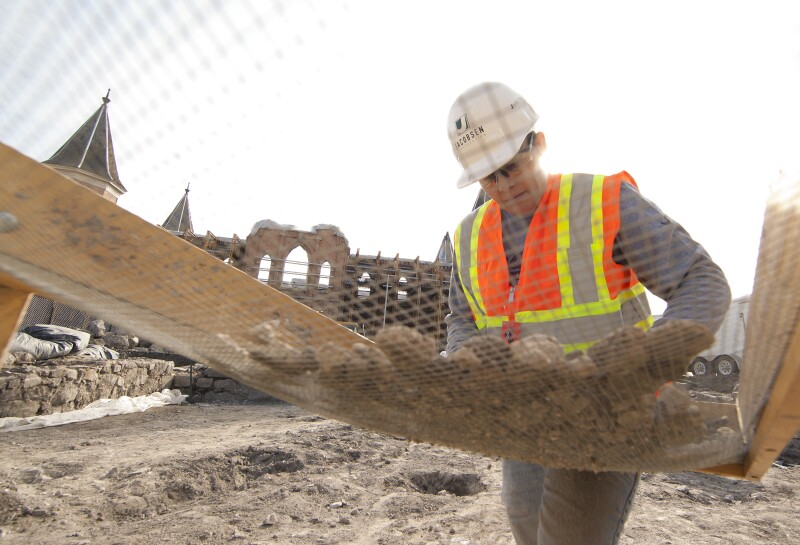 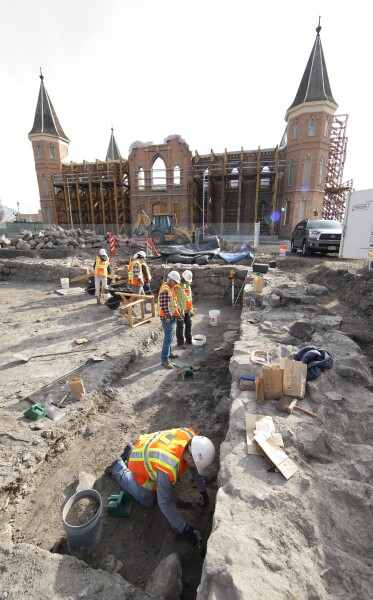 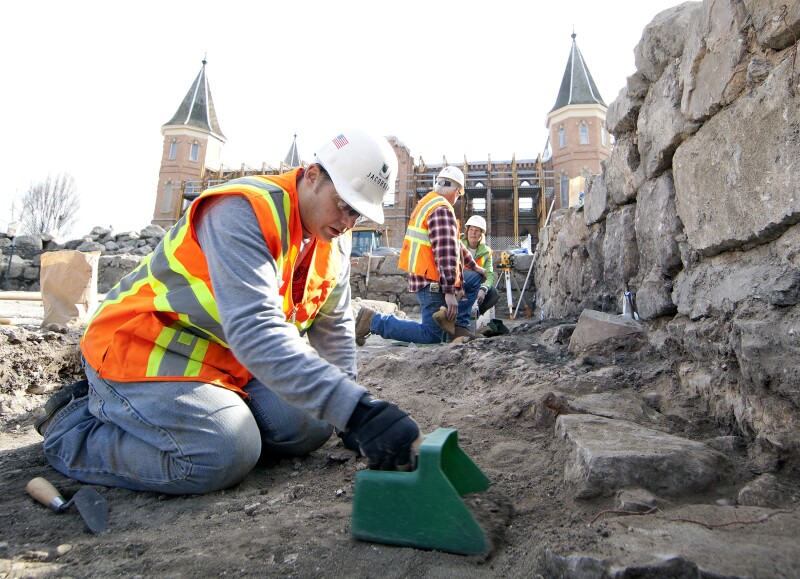 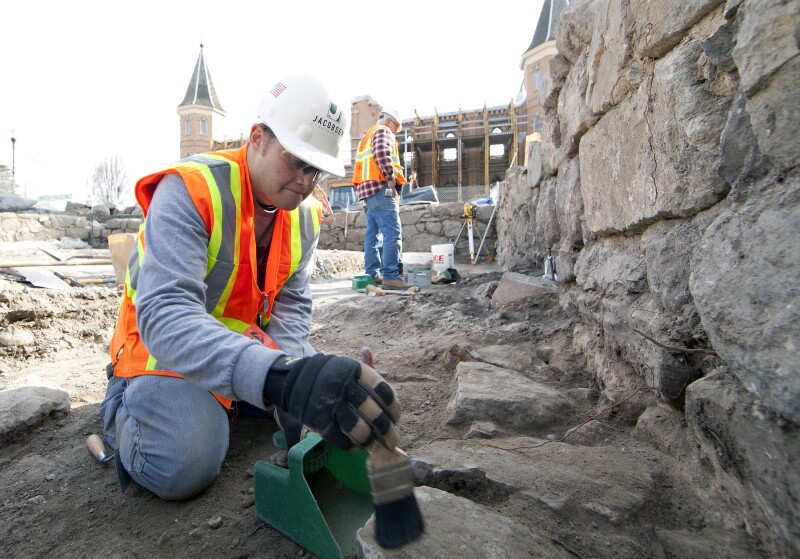 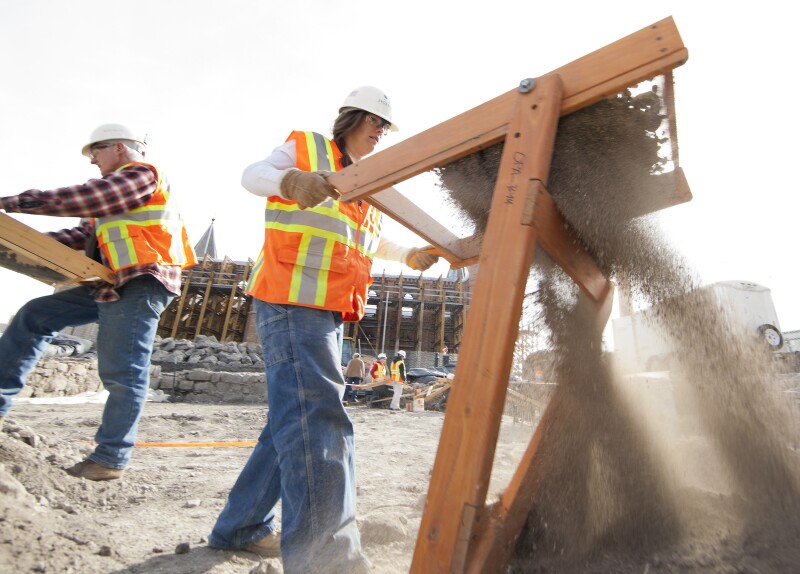 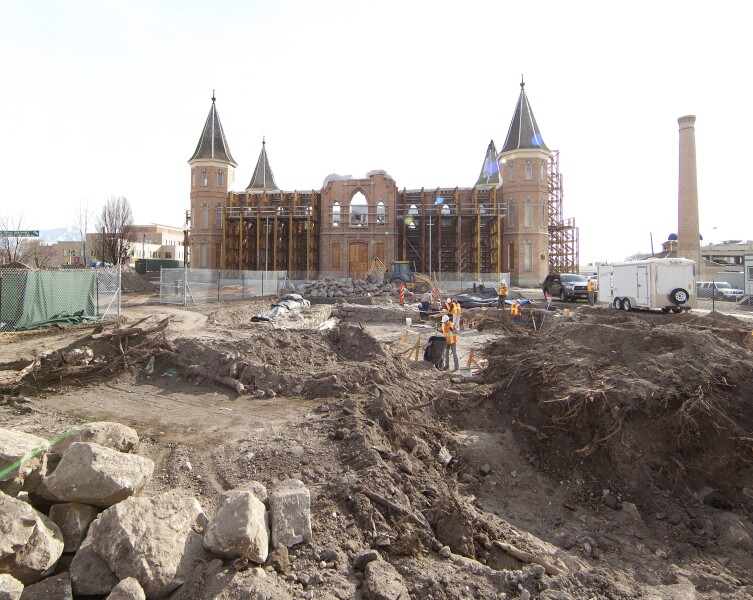 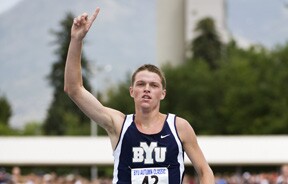 11 of 11
MilesBatty.jpg
Kenny Crookston/BYU Photo
1 of 11
Download this Gallery By clicking this link you agree to our Terms & Conditions
Media Contact: Joe Hadfield
Related Articles
data-content-type="article"