Everyone — especially children — is invited to come watch a little pig dream big in Brigham Young University’s production of “Babe, the Sheep Pig” in the Margetts Theatre Wednesday, Feb. 2, through Saturday, Feb. 12.

Directed by BYU’s Teresa Dayley Love and based on the original book by Dick King-Smith, the Department of Theatre and Media Arts’ production of “Babe” is just as captivating, thrilling and magical as the motion picture, and sure to inspire everyone in the family to dream a whole lot bigger.

In the play, Babe is orphaned and then thrust into a foreign world when Farmer Hoggett wins the piglet at a local fair. Mrs. Hoggett, determined to turn Babe into a Christmas dinner ham, spares the pig’s life when Babe saves the family’s sheep flock from rustlers. As a result, he earns the respect, defense and love of others on the farm. But the real test in the performance comes as Babe competes in the Grand National Sheep Herding trials as a sheep-pig.

“Perhaps Babe’s best act of bravery is following his dream to be useful to Farmer Hoggett,” said Love. “Farmer Hoggett sensed Babe was special from the beginning, but it took Babe taking risks to encourage Farmer Hoggett to take his own risks.”

“Babe believes that kindness works better than force and that one should defend those who can’t defend themselves — no matter what the odds — just because it’s the right thing to do,” Love said.

The production is staged in the round, meaning that audience members are invited to play significant roles, improvising with the actors. Children can play puppies, ducks, fair-goers and, of course, sheep. Additionally, some characters are portrayed by puppets.

The production is sponsored by the Department of Theatre and Media Arts. For more information, contact Ken Crossley at (801) 422-9348 or ken_crossley@byu.edu or visit byuarts.com. 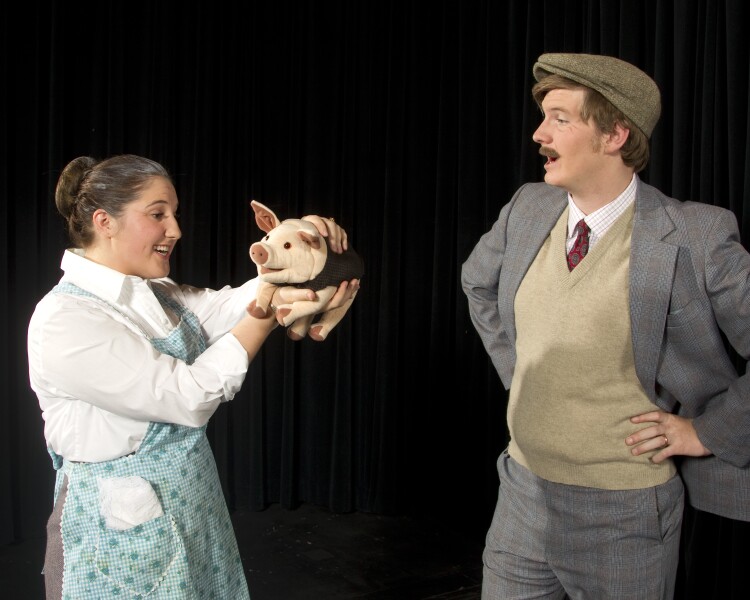 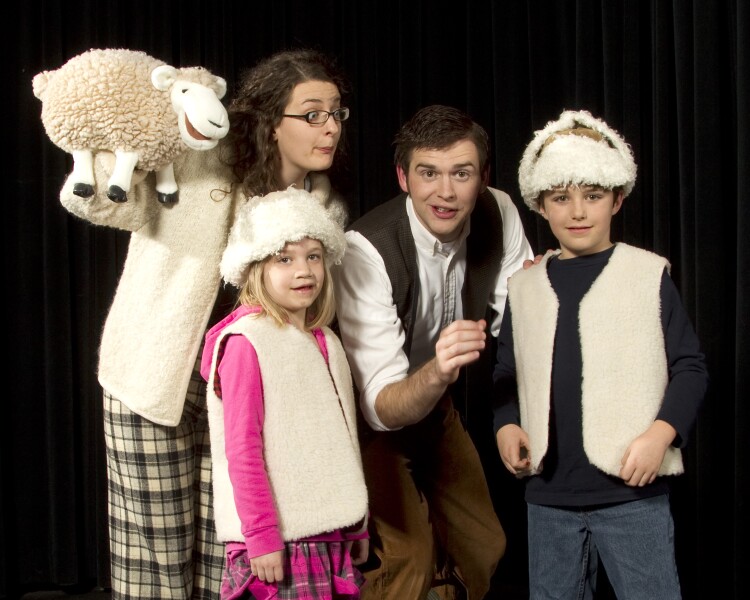 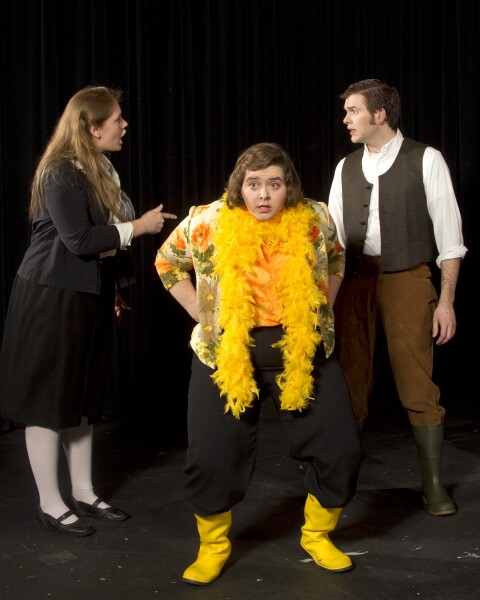 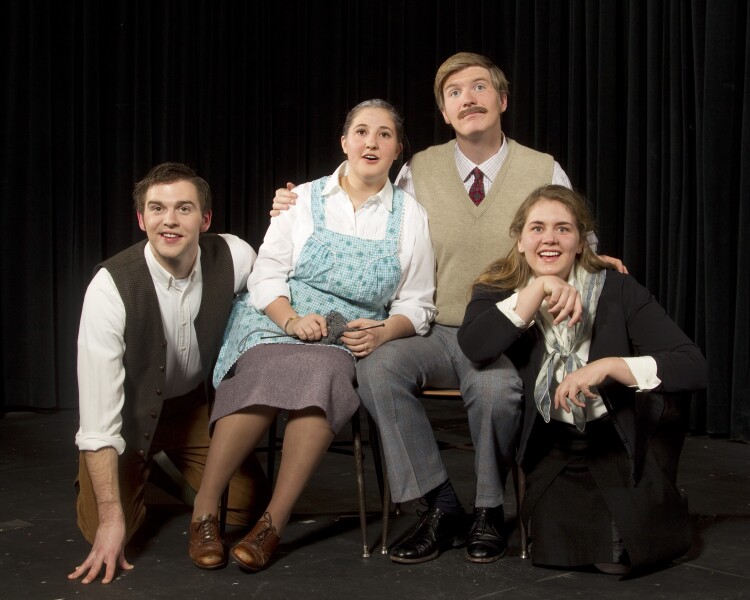 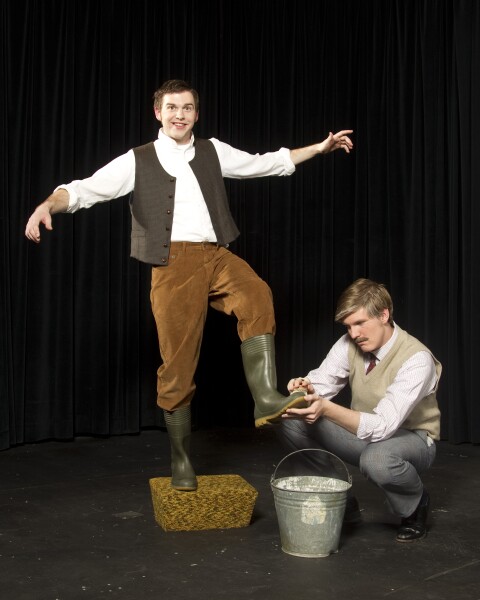 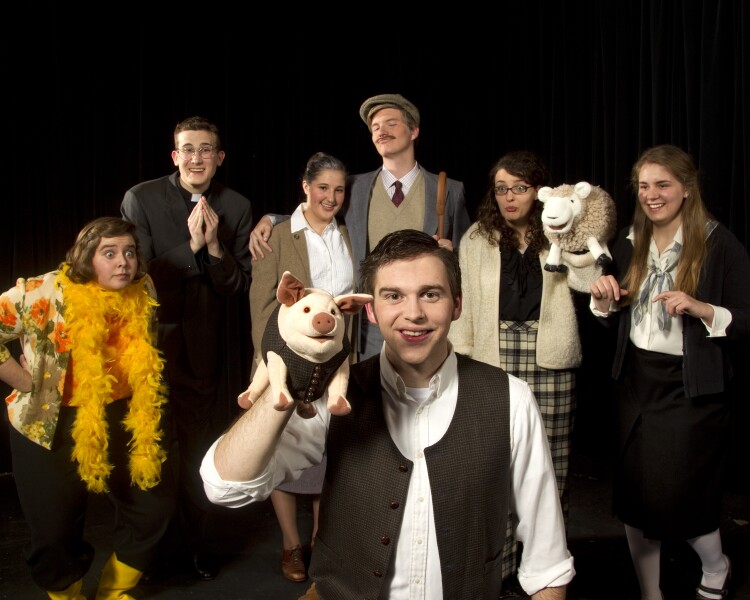 6 of 6
1101-16 285.jpg
Mark A. Philbrick/BYU Photo
1 of 6
Download this Gallery By clicking this link you agree to our Terms & Conditions
Related Articles
data-content-type="article"