Are some towns more lovable than others?

Though magazines often create lists of the “best places to live,” a new study suggests that no community is more or less likely than another to foster a sense of community attachment.

A sociology grad student and his professor at Brigham Young University will publish these surprising findings in a forthcoming issue of the highly rated American Journal of Sociology.

Prior to this research, many sociologists believed that certain community traits influenced how attached residents felt. That list of suspected factors included cultural heritage, levels of acquaintanceship, the pace of economic development, population density and habits of the predominant ethnic group.

Instead, the BYU researchers found that none of these dimensions of a locale produce a higher sense of attachment – or at least they don’t anymore.

“I take our findings to be part of the bad news of modernity,” said lead study author Jeremy Flaherty, who is completing a Ph.D. at BYU. “How people interpret their local community has probably changed substantially over the generations.”

While the researchers found that no characteristics of the community played a role, they did find that feelings of attachment develop if a person develops social ties where they live – and that usually takes time.

“Community satisfaction is also related to one’s overall sense of their social standing, their position in the larger society,” said Ralph Brown, a sociology professor at BYU.

To conduct the analysis, Flaherty and Brown made use of a database containing information gathered from 150 households in each of 99 communities in Iowa. The fact that all communities were in the same state is actually beneficial to the research because it keeps regional pride from complicating a community-level question. Flaherty and Brown applied multilevel statistical modeling techniques to understand the forces behind community attachment.

“Putting together this unusual data set with a fairly new statistical method makes this a unique paper within community sociology,” Flaherty said.

Are some towns more lovable than others? 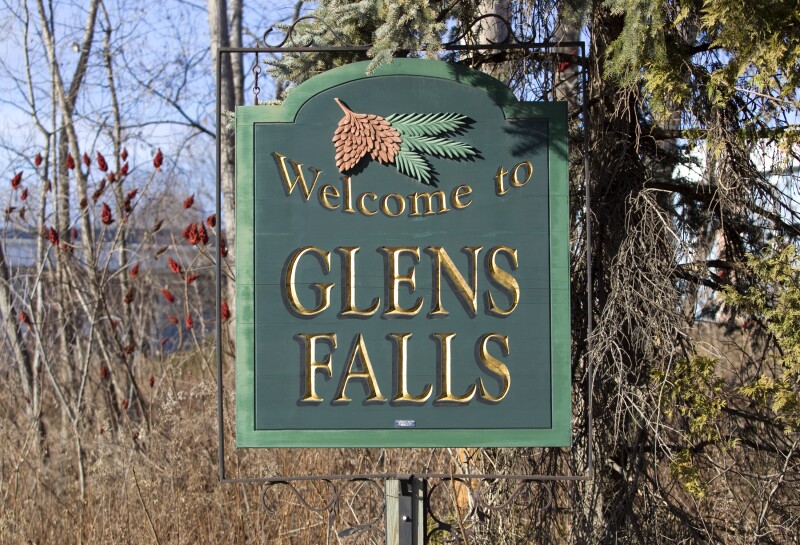