Director Barta Heiner identified striking similarities between the characters and action of “Macbeth” and the personalities and history of the Book of Mormon, finding the same signs of evil that led both narratives to their end: greed, deception, bribery and murder, among others.

“Our concept of Macbeth doesn’t tell the story in Book of Mormon terms,” Heiner said. “Rather, we use ancient Mesoamerica as a backdrop for a moral analogy that explores universal truths like self-deception, power and corruption and the ongoing battle between good and evil.”

“Some adaptations feel stilted, but this flows — it feels natural,” said Hank Florence, who plays Macbeth. “It’s a story about a good man who falls.” 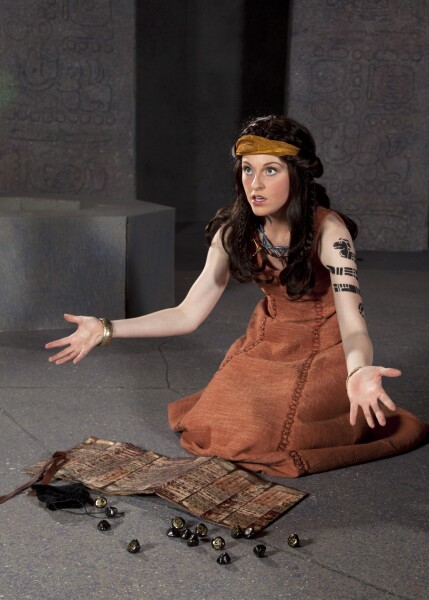 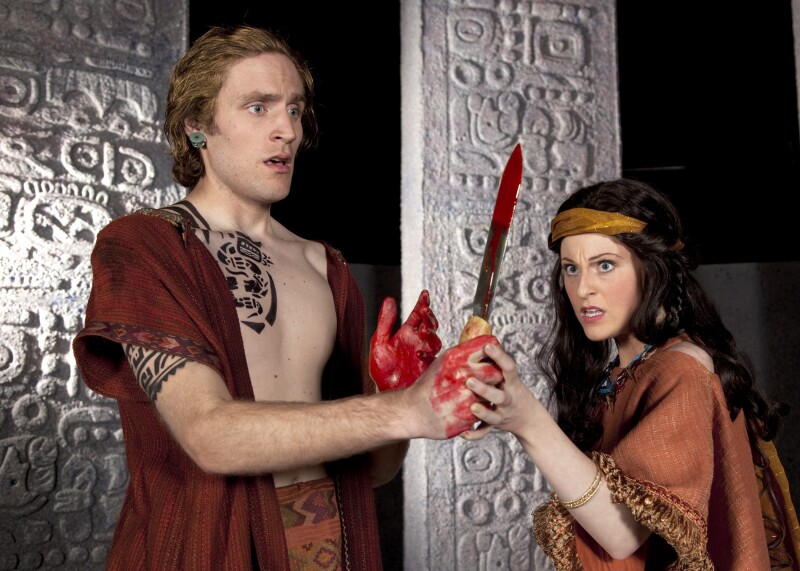 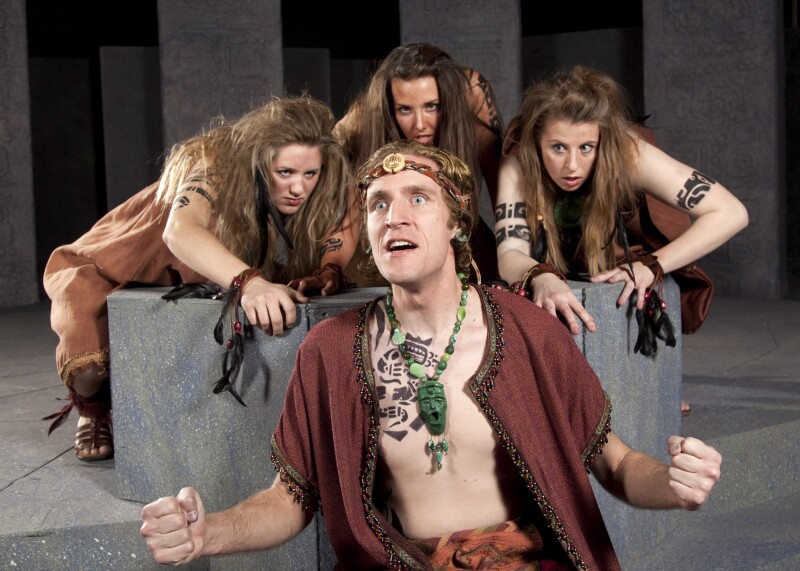 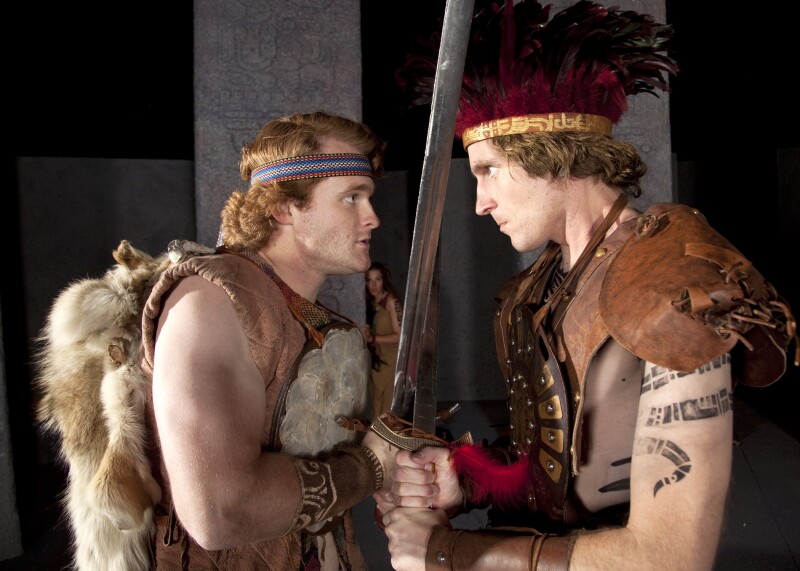 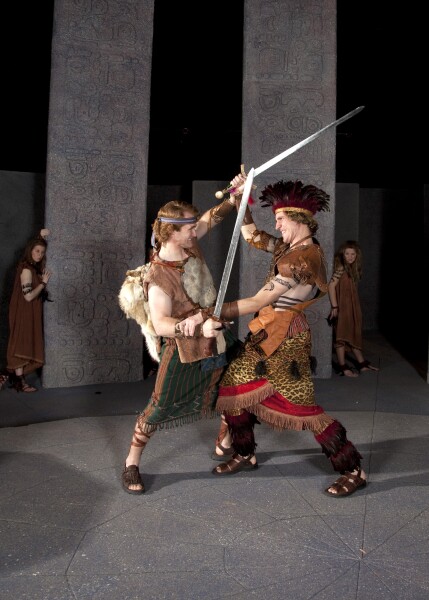 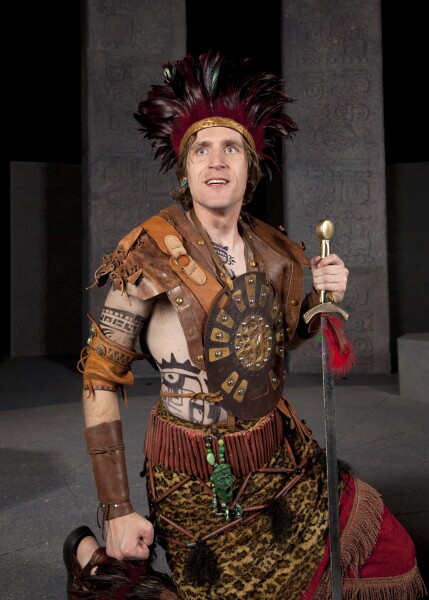 6 of 6
0903-03 258.jpg
Mark A. Philbrick/BYU Photo
1 of 6
Download this Gallery By clicking this link you agree to our Terms & Conditions
Related Articles
data-content-type="article"