"Alexa, can we have a real conversation?"

Ask her what she likes and she has an answer ready for you: “Holy rusted metal, Batman, I enjoy science. Especially astronomy.” Ask her to tell you about herself more generally? She’s still figuring that one out: “There’s not much to tell. I’m a complicated pile of software running on Amazon’s servers.”

She’s Eve (short for Emotive Adversarial Ensembles), a socialbot run on the Alexa platform and created by a team of ten BYU computer science students. As one of eight teams selected to compete in Amazon’s second annual Alexa Prize Challenge, Eve’s creators were given a $250,000 grant and tasked with programming a bot who can not only answer users’ questions (á la Siri or Alexa), but also hold a conversation on a range of popular topics.

“Humans do it so effortlessly, and yet it is a real challenge to get a computer to do the same thing,” said computer science professor David Wingate, the BYU team’s faculty advisor. “So much of human language and communication is based on a shared understanding of the world. It's very difficult to fake it with a computer.”

One of the things humans can do that computers haven’t mastered is sense what someone else might be feeling and/or looking for in a conversation. Fulda, who has four children at home, recounted her 9-year-old daughter’s frustration upon learning that Alexa could tell her a joke but she couldn’t tell Alexa a joke in return. The goal of the competition, she added, is to help bridge that one-way gap.

“What if Alexa really could listen to your jokes? What if she could help you brainstorm for your science project at school?” she asked. “Usually when people interact with technology, they have to interact on the technology's terms. And what we'd like to do is to say, no, let's have technology interact with people on people's terms.”

BYU’s team has been developing Eve since the Alexa competition began in February, and they’ll continue working on her until at least August, when three semifinalist bots will be chosen. Each of the semifinalists will be hosted on all Alexa-enabled devices until November, when the winning team will be chosen and receive $500,000.

A few months in, Eve is still a work in progress. Ask her to talk with you about computer science and she’ll tell you that “nachos and salsa are the solution to every problem” (a phrase students programmed as a nod to Wingate, who has a penchant for nachos and salsa). Then she’ll change the subject. Other times, Wingate said, “Eve will say something that's just spot on. And your heart melts and you think, ah, this is it.”

To build on those heart-melting moments, the team has organized a  Chit Chat Challenge to help gather sample conversations that can be used to help train Eve. Ultimately, said Fulda, their goal is to give her “a set of knowledge about herself, who she is, what she cares about, what she thinks. She's a socialbot in embryo and will one day become a fully-fledged conversational system.”

And while the idea of being able to talk fashion or politics or sports for 20 minutes with an Echo Dot may sound appealing, potential applications of the team's work reach much further, said Wingate. Think educational opportunities for people who might not otherwise have them. Voice interfaces for people who can't read and write. Companionship or therapeutic devices that could talk. New ways to engage children with autism.

“We're not just talking about making Alexa or Siri a little bit better,” Wingate said. “The things that will solve conversational AI will unlock other doors that can make humanity better.”

"Alexa, can we have a real conversation?" 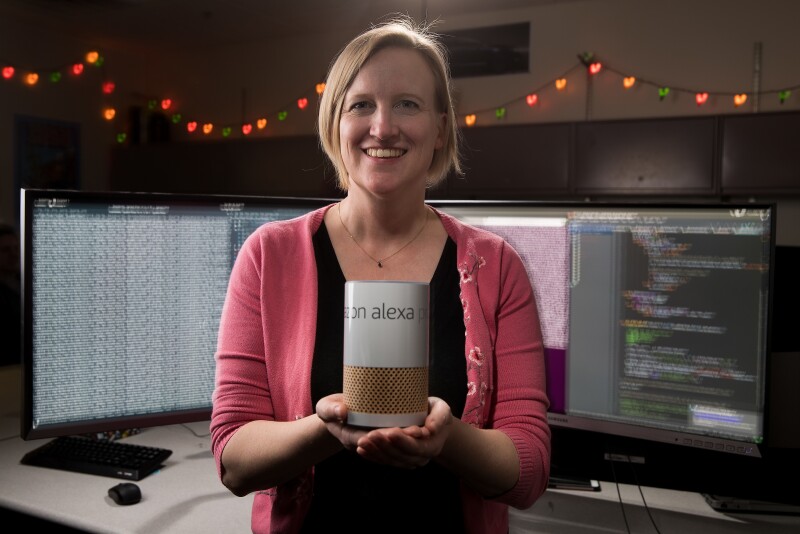 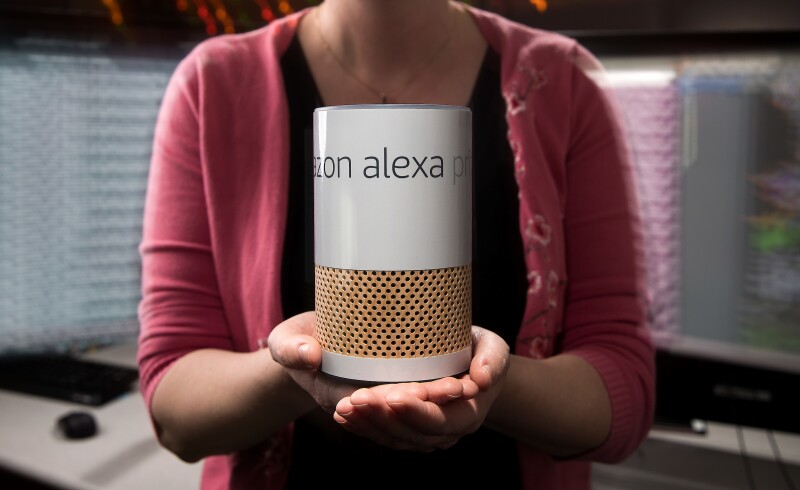 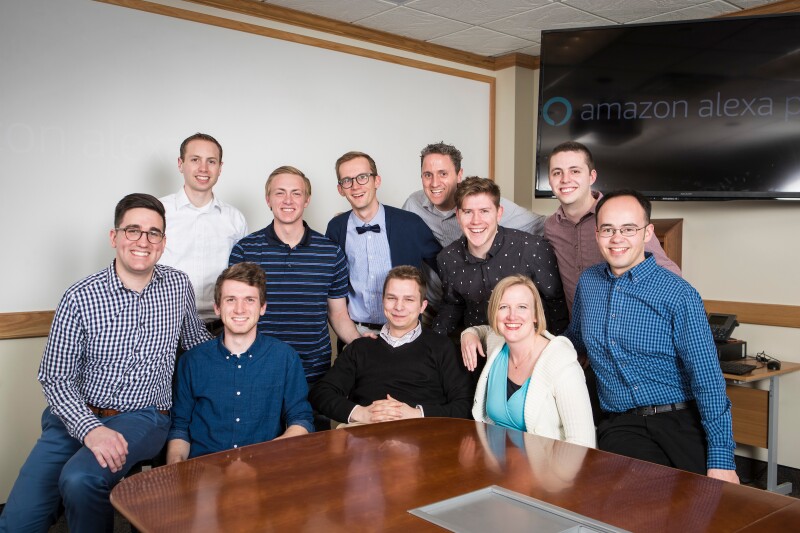