BYU AdLab students spent a weekend filming five men dancing and singing about pest control, “Sound of Music” style. For their efforts, they just won the top student prize at one of the oldest and most respected advertising award shows and received high praise from industry publications Adweek and AdAge.

Seth Mollerup and Chris Petersen, the creatives behind the piece, rallied their team for early mornings in southern Utah’s Snow Canyon to capture the sweeping vistas needed for an epic solo scene. In the afternoons they’d scout out perfect St. George neighborhood spots for the cast to repeat their “pests do not mess with the Orkin man” refrain (to the tune of “these are a few of my favorite things”). They filmed late into the night in the home of Mollerup’s parents, wannabe Orkin men singing with gusto about fleas and moths and mice.

As the weekend progressed, Petersen said, “it was the greatest feeling to see our vision come together.”

In a Facebook Live judging session for the ANDYs — sponsored by the Advertising Club of New York — Jaime Robinson, co-founder and chief creative officer at Joan, called the team’s finished product “so genius.” Kerstin Emhoff, fellow judge and co-founder and president of production company Prettybird, praised it as “a smart idea for the brand,” adding that “the execution was amazing.” And Pete Favat, North American chief creative officer at Deutsch, concluded, “It’s amazing when students can show up a bunch of professionals. … BYU has been churning out a lot of great students. … The AdLab there is doing a fantastic job.”

Mollerup and Petersen’s piece, created as a hypothetical Orkin ad for their portfolios, was one of three student entries selected by the ANDYs jury from more than 500 international entries. One of the other three finalists, incidentally, was also created by the duo, with help from fellow BYU student Scott McIntosh.

Judges for the competition, whom AdLab faculty advisor Jeff Sheets called the “proverbial who’s who of ad-industry creative superstars,” gushed about the team’s commercial before naming it the winner and awarding Mollerup and Petersen a $10,000 scholarship.

“To win the grand prize, the scholarship and to get this kind of recognition as having the best student ad in the world was just outright awesome,” said Sheets, who is also an advertising professor and helped mentor the team.

Mollerup and Petersen, both of whom will graduate in April, hope to continue working together as an art director/copywriter team at an ad agency. And with their AdLab experience and big win under their belt, job offers are rolling in.

“We’re ready to enter the advertising world with the fullest confidence,” Mollerup said. “From day one, our professors provided us with great mentorship and opportunity to succeed. We worked on real projects with big global brands, like Amazon and Nike. We were taught how to concept, think creatively and convey human truths in simple yet powerful ways.” 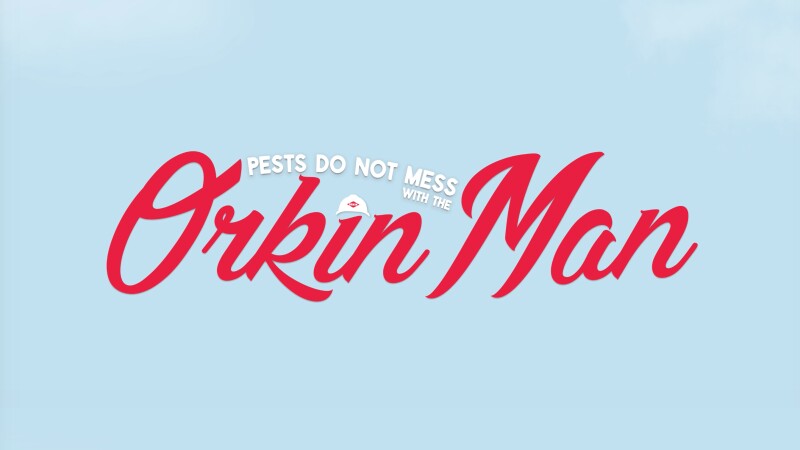 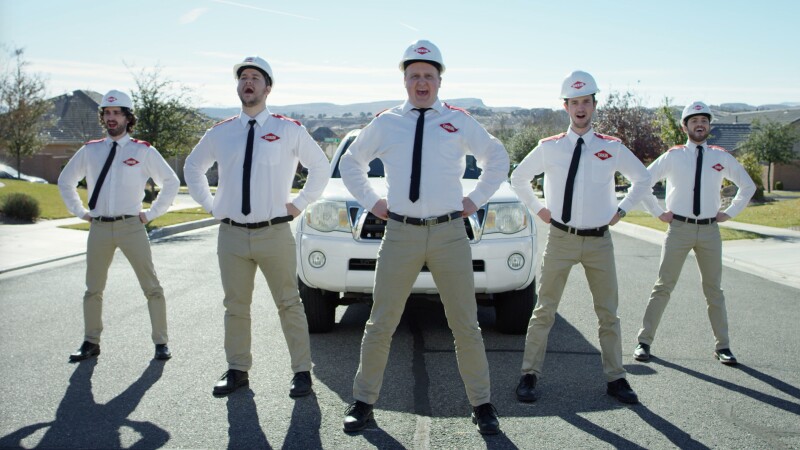 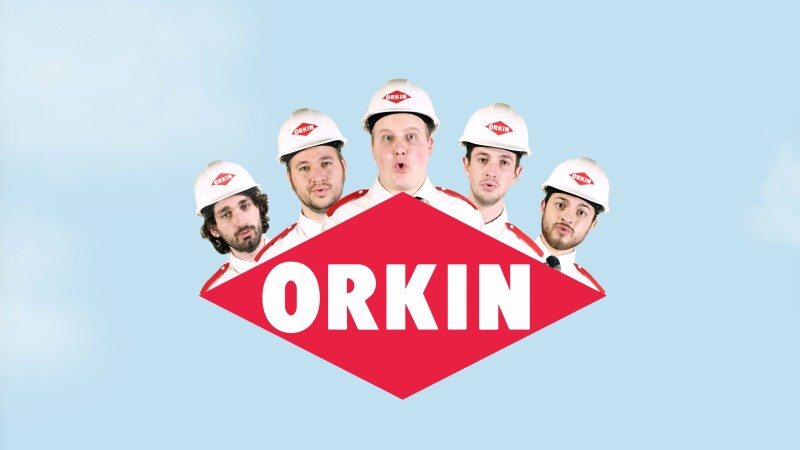