BYU students took home HALF of the awards in the Television Student category. 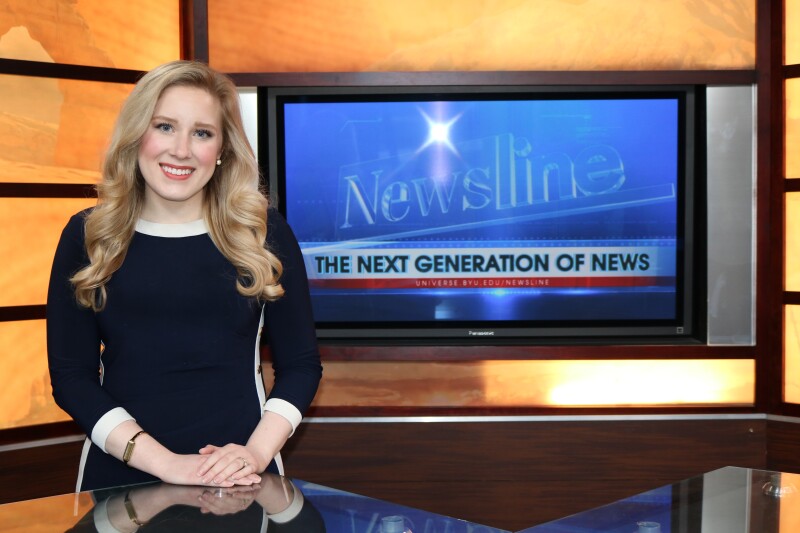 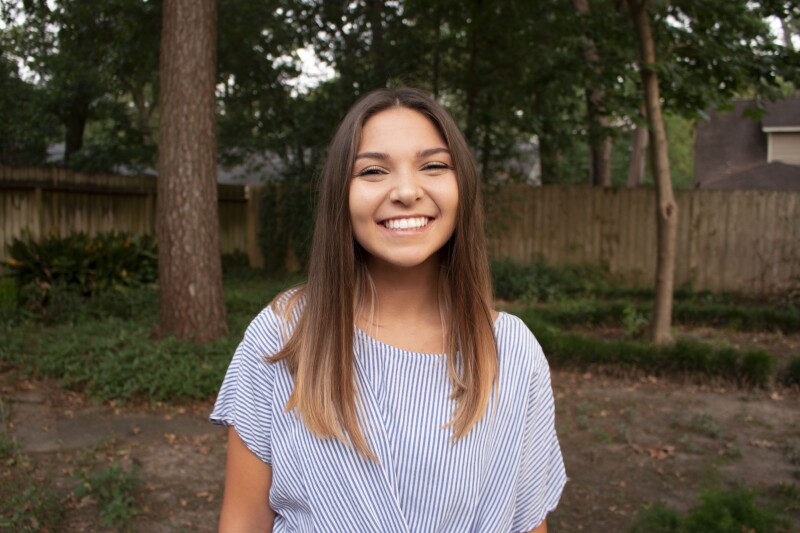 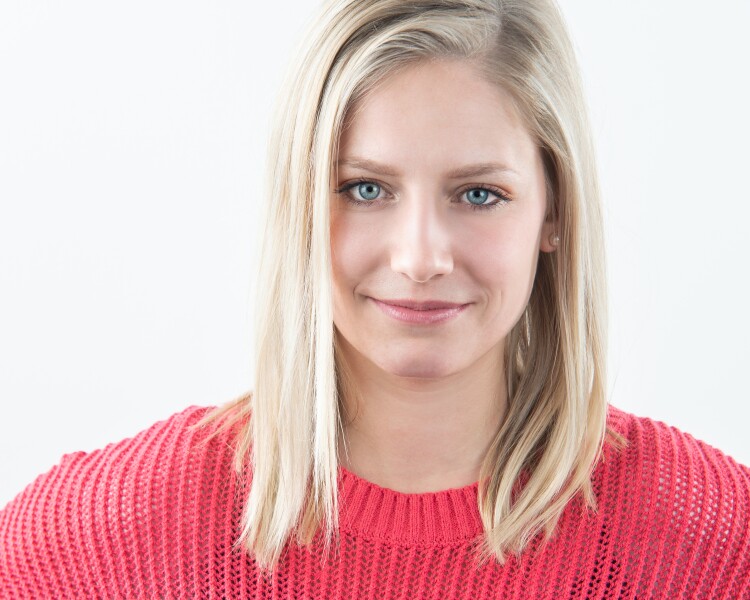 3 of 3
Bela Erekson.jpg
Bela Erekson / Three BYU communications students and BYU Radio's Julie Rose garnered awards for their work as women in radio.
1 of 3
Download this Gallery By clicking this link you agree to our Terms & Conditions

The Alliance for Women in Media Foundation (AWMF) announced the winners of the 45th annual Gracie Awards, which include three students and BYUradio host Julie Rose.

The Gracie Awards recognize the outstanding work programmed by and for women in radio, interactive media and television. Women are selected at the national, local and student market levels to be honored for their exemplary work. Some of the women recognized at the national level included Michelle Williams, Amy Poehler, Naomi Watts and Soledad O’Brien.

Newsline is a student-produced live television newscast from the School of Communications.

“BYU students honing their craft in the Newsline lab took home half of the awards in the six Gracie Award student categories,” said Newsline administrator Melissa Gibbs. “This really showcases the incredible broadcast journalism program we have here at BYU and the remarkable students who come through it.”

“After winning this award, I realized that you have to have mentors in your corner who buoy you up,” Hallows said. “It takes time to learn experientially, but when you have mentors and are personally willing to give it the time, you win in the end.”

The students believe Newsline is an incredible place for students to learn and grow in their fields of expertise.

“Our newsroom is a symbiotic self-improvement machine,” Erekson said.

It has also taught these students “countless lessons and has helped them learn to figure things out in a fast-paced environment,” Ysasaga said.

BYUradio broadcast journalist and reporter Julie Rose was also recognized for her achievements with her afternoon talk show Top of Mind with Julie Rose. Her show addresses deep and informative political and social conversations with her unique voice.

“Top of Mind's audience is pretty evenly split between men and women and the topics we tackle matter to both,” Rose said. “This award validates the balance we strive for in our show every day.”