Launched in January of 2016, the Cambodian Oral History Project works to collect and preserve the records of the Cambodian people.

A large-scale project from BYU professors and students is gathering lost stories of a generation that survived extreme hardships under the Khmer Rouge regime (1975-79) where nearly 2 million Cambodians were killed or died. Sadly, very few survivor stories have been told or preserved.

As a community that relies on oral and not written histories, many of the stories of past Cambodian generations are being lost.

Known as the Cambodian Oral History Project, the group from BYU has collected nearly 5,000 interviews for this project through the help of local Cambodian leaders.

“There is an urgency to get these stories done because up to one-third or even more of the generation was eliminated during that Khmer Rouge period. So, the stories that remain are going to be lost,” said Dana Bourgerie, project director and professor of Asian and Near Eastern Languages at BYU.

Telling their stories can help the Cambodian people heal in a small way from the devastation they faced years ago, helping family members understand who their parents and grandparents are and also who they are, Bourgerie added.

“Some of the stories are really touching and make me think about my own struggles,” said Theary Leng, a BYU graduate student and a team member from Kâmpóng Cham, Cambodia. “Whenever I get down and start to complain about my own difficulties, I reflect back to the stories I have heard from the Cambodian people and realize how good my life really is.”

The majority of the interviews for the Cambodian Oral History Project are conducted by college-aged peer leaders in Cambodia, with training and coordination provided by BYU interns.

On campus in Utah, much of the interview translation work is done by BYU students, many of whom acquired language skills by serving missions for the Church of Jesus Christ of Latter-day Saints. A student team also manages most of the campus-based aspects of the project, including managing the database, transcription and interview processing and social media.

To learn more about the project, visit cambodianoralhistoryproject.byu.edu 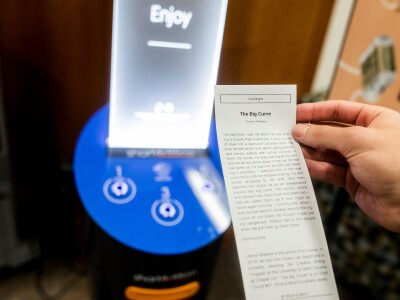 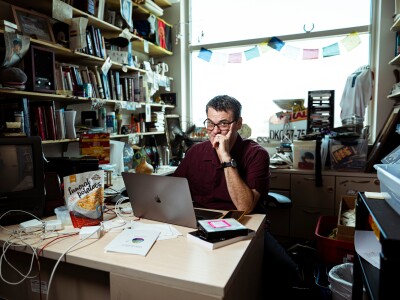