BYU employee since... 2013, kind of. My first stint was with athletics communications. After 5 years in corporate PR in Oregon, I came back to Provo in 2019 to a role with University Communications.

My job at BYU is... strategic communications & campus news manager. My main responsibilities include gathering, writing, editing and sending out the Y News each day to thousands of employees across campus. I send a similar email to all our students twice a month.

I love to collect… sneakers. Each pair has a story; not only in its design but from who I was with and where I bought it, special occasions when I've worn it, etc.

My favorite quote is… I have two favorites. I’m the editor, so I can do that. :)

My dream car is… a Corvette C7. At least if we're talking cars I could realistically own someday.

My favorite TV show growing up was is… The West Wing.

The biggest challenge I’ve faced was... when my daughter was born extremely early (25 weeks) and ended up spending 4.5 months in the NICU. In the middle of that journey, I got a new job and moved out-of-state while my wife stayed in Utah with our baby.

I became a BYU fan when… I stepped foot on campus for the first time as a newly returned missionary. Outside of a cousin, I was the first member of my family to attend BYU. 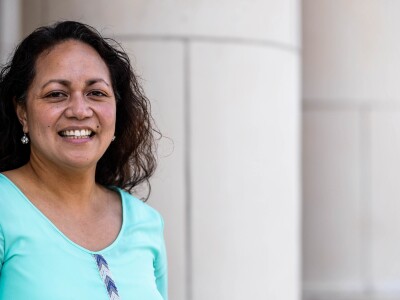 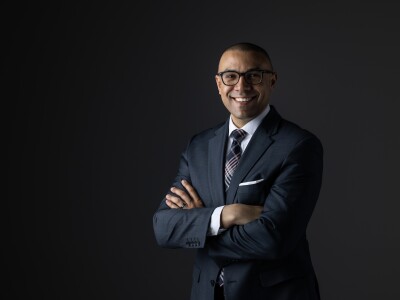 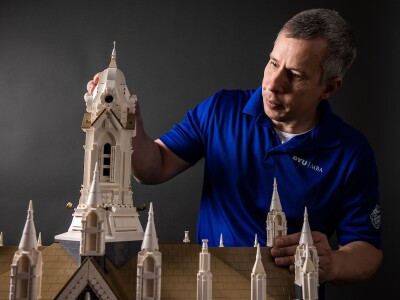