Everyone knows the Academy Awards honor the best films, actors and filmmakers in the industry. It also highlights people who work behind the scenes, such as editors, artists or camera operators. This past weekend, a BYU grad was part of a team whose film garnered a coveted Oscar award.

We won!!! Congrats to everyone team #HairLove ! I’m so honored be a part of this great team! https://t.co/w7YPKYrFoN

Bryce Randle, who graduated from BYU in 2006 with a degree in media arts, worked as an editor on the award-winning animated short "Hair Love," which is a seven-minute story that centers around the relationship between an African-American father, his daughter Zuri and her hair. While he has been used to his wife doing their daughter's hair, his wife is unavailable so the father will have to figure it out on his own.

Read more from the Deseret News about Randle’s involvement on that film.

Randle currently works as an animation editor for Disney Television Animation and has worked on some well-known projects, including Yo Gabba Gabba!, the TRON Animated Series and the Mickey & Minnie’s Runaway Railway ride that is currently being installed at Walt Disney World.

He attributes the relationships he made while at BYU as instrumental to his career journey. “Every job I’ve had so far I can directly trace back to one of my classmates and colleagues I had while at BYU. The sooner you can figure out you’re not there to compete with your classmates, but rather should be building a network of people who share your compassion and values, the further ahead you’ll be, especially in the entertainment world.” 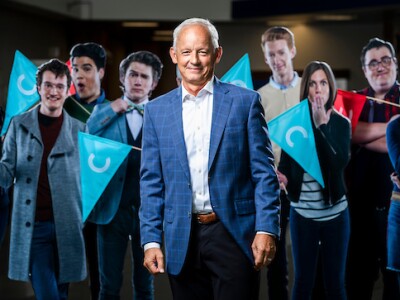 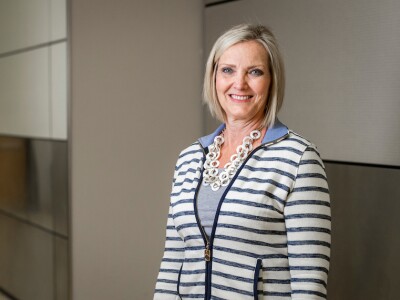 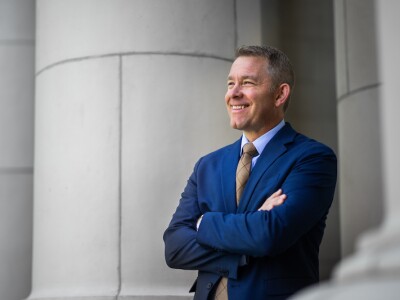