Brigham Young University’s Young Company will present a theatre for young audiences production of “A Thousand Cranes,” an award-winning true story of hope and love by Kathryn Shultz Miller, Feb. 2-13, at 7 p.m. in the Nelke Theatre, Harris Fine Arts Center.

Two Saturday matinees are planned for Feb. 6 and 13 at 2 and 4 p.m. There will be no performances Sunday or Monday. Ticket prices range from $6 to $11 and can be purchased online at byuarts.com, by phone at (801) 422-4322 or in person at the Harris Fine Arts Center Ticket Office.

“A Thousand Cranes” tells the story of Sadako, a 12-year-old Japanese girl who, 10 years after the bombing of Hiroshima and Nagasaki in WWII, discovers that she has radiation sickness. While in the hospital she learns of a legend of 1,000 paper cranes and begins folding. She hopes that in completing 1,000 cranes, the gods will grant her one wish: “This is our cry. This is our prayer. Peace in the world.”

The production was also inspired by artist Miné Okubo’s belief that “time mellows the harsh and the grim, but it does not erase it.” Okubo was a former detainee in TOPAZ, a Japanese American WWII internment camp in Utah. Okubo’s idea embodies the connection between the WWII victims in the Utah desert and those in the play’s story, according to director Julia Ashworth.

“As Okubo suggests, time brings the encouraging possibility of moving forward and finding hope, but it also allows the discouraging possibility of forgetting,” Ashworth said. “Our production honors this idea as we embrace our own responsibility as citizens to remember such events, and our responsibility as artists to help others to remember, or discover, too.”

Along with the production, BYU’s Department of Visual Arts will host an exhibition featuring 123,000 origami cranes, which represent all those who were in detained in the U.S. internment camps. It will also include artwork by Chiura Obata and other artists who lived in Utah’s TOPAZ Camp. The exhibition will run through Feb. 15 in the Harris Fine Arts Center’s B. F. Larsen Gallery.

There will be a pre-performance reception Thursday, Feb. 4, at 5:30 p.m. featuring special guests, speakers and musicians, including BYU political science professor Byron Daynes, who teaches a course on the TOPAZ Internment Camp; Jane Beckwith, board member of the TOPAZ Museum in Delta; Michelle Reed, co-pilot of the 123,000 crane project; Ty Imamura, a descendent of Sadako’s family, who also had an uncle in the TOPAZ Internment Camp; and musicians Hatsumi Bryant and Kimiko Osterloh, who will play the Koto, a traditional Japanese instrument. The public is welcome to attend.

The production is sponsored by the Department of Theatre and Media Arts. For more information, contact Julia Ashworth at (801) 422-4539 or at julia_ashworth@byu.edu. 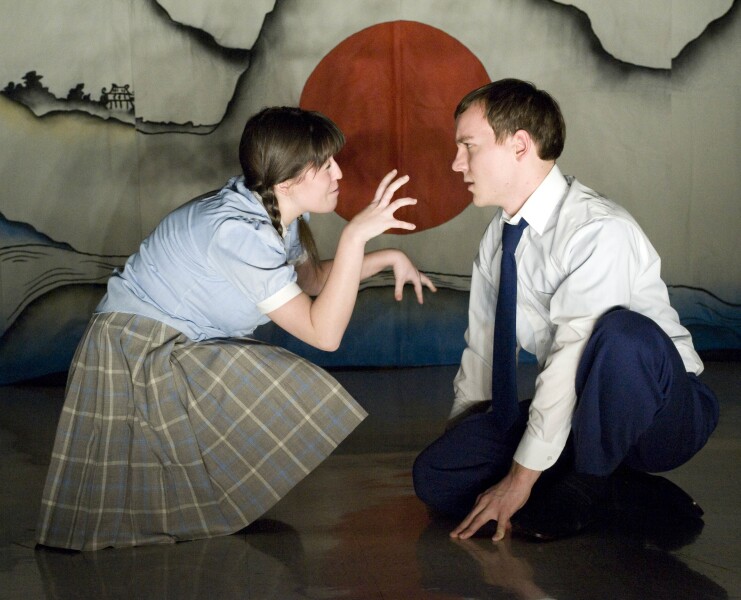 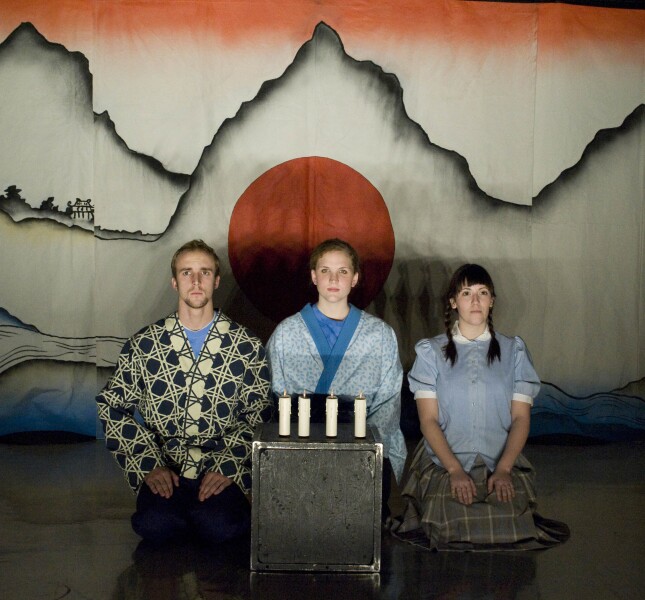 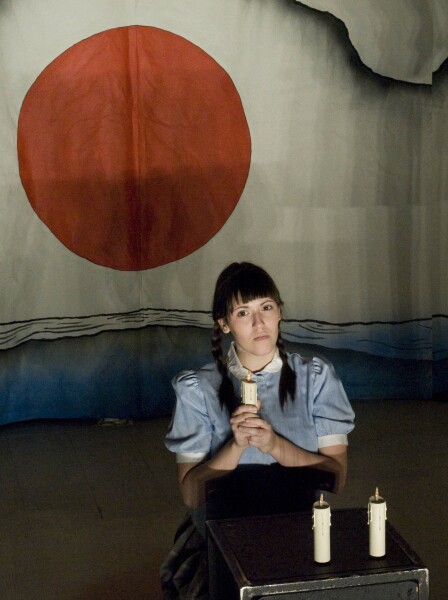 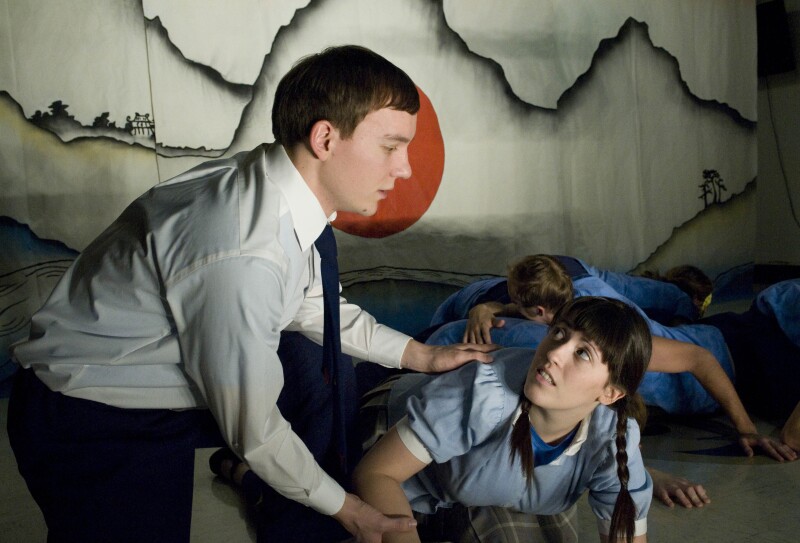 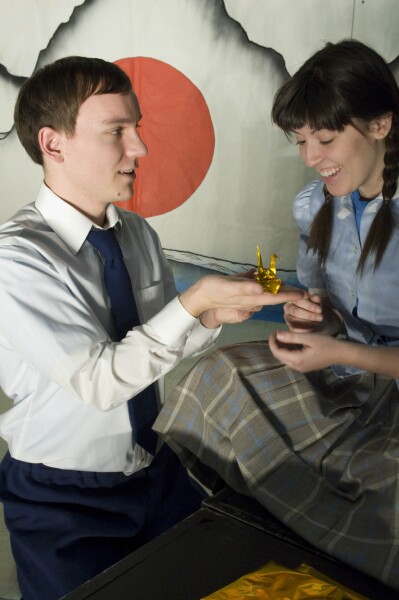 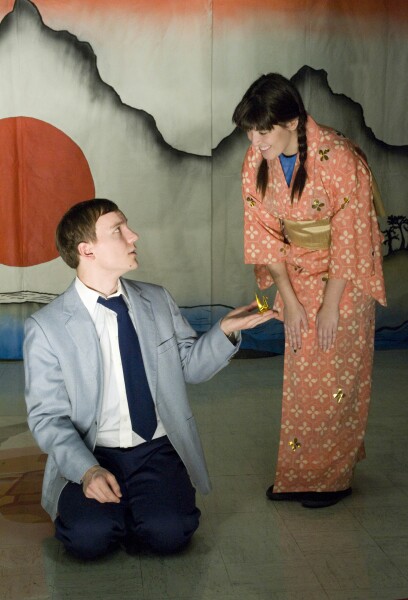 7 of 7
1000Cranes115.jpg
Michael G. Handley
1 of 7
Download this Gallery By clicking this link you agree to our Terms & Conditions
Related Articles
data-content-type="article"