Randall Boothe, director of Brigham Young University's popular Young Ambassadors and a long-time member of the School of Music faculty, will address students and faculty at a devotional Tuesday (Feb. 4) at 11:05 a.m. in the Marriott Center.

In addition to his associate professor position in the School of Music, Boothe has served for 25 years as artistic director of BYU's Young Ambassadors, visiting 40 countries on 61 different tours over the past 30 years. He is a consultant with Walt Disney Productions, the Polynesian Cultural Center and the Jackson Hole Playhouse, and has directed major productions such as the Sesquicentennial Spectacular in Cougar Stadium in 1997.

Boothe often serves as an adjudicator for show-choir festivals and competitions. He has lectured in Thailand, Morocco, Russia and Hong Kong and at U.S. universities. His compositions and arrangements have been published, widely performed and recorded.

In 1989, Boothe received the K. Robert Neeley Foundation Award for giving of himself unselfishly in seeking universal understanding and fellowship through the performing arts. 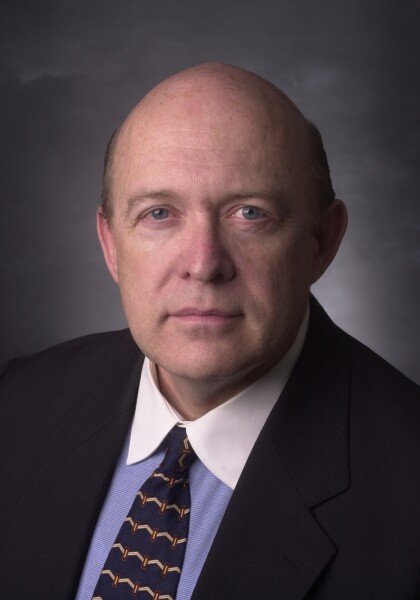 3 of 3
Boothe1-s.jpg
Mark A. Philbrick/BYU Photo
1 of 3
Download this Gallery By clicking this link you agree to our Terms & Conditions
Related Articles
data-content-type="article"