Preview nights are Wednesday and Thursday, Nov. 3-4. All shows start at 7:30 p.m. in the Margetts Theatre with a matinee performance on Saturday, Nov. 13 at 2 p.m.

"Bus Stop" explores different facets of loneliness after a bus and its passengers get stranded in a severe snowstorm at a diner in Kansas. The play centers on two characters: Cherie, the nightclub singer with a checkered past, and Bo, the cowboy from Montana who is trying to get Cherie to marry him.

"Most of the characters in the play seek to fill the very human need for companionship through various forms of sin," said Tim Threlfall, director of "Bus Stop." "Fortunately, [Bo and Cherie] discover a deeper, more honest and unselfish form of love. They seem to mature in a way the other stranded travelers, as well as the proprietresses of the restaurant, have failed to do."

"Beneath the bubbling humor and restless action of 'Bus Stop' lies a potent message of hope: unconditional love based on unselfishness is the only way to satisfy the hunger for companionship and understanding," Threlfall said.

"Bus Stop" played on Broadway for 13 months and was one of the longest-running, nonmusicals of the decade. Inge has written several award-winning plays. He won an Academy Award for his screenplay "Splendor in the Grass" and a Pulitzer Prize for "Picnic."

Faculty in the acting program carefully selected "Bus Stop" for the senior project production because its script best addressed the specific training needs of the graduating seniors performing in the play.

Students in the bachelor of fine arts acting program must perform in a senior project production. Often, these students are cast in roles for which they might not consider themselves best suited, or in roles that present specific acting challenges.

Other members of the cast include Kevin Goertzen as Will the sheriff and Adam Daveline as Carl the bus driver. 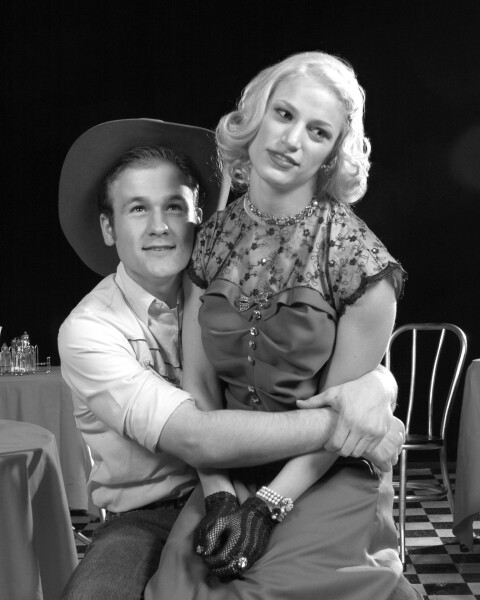 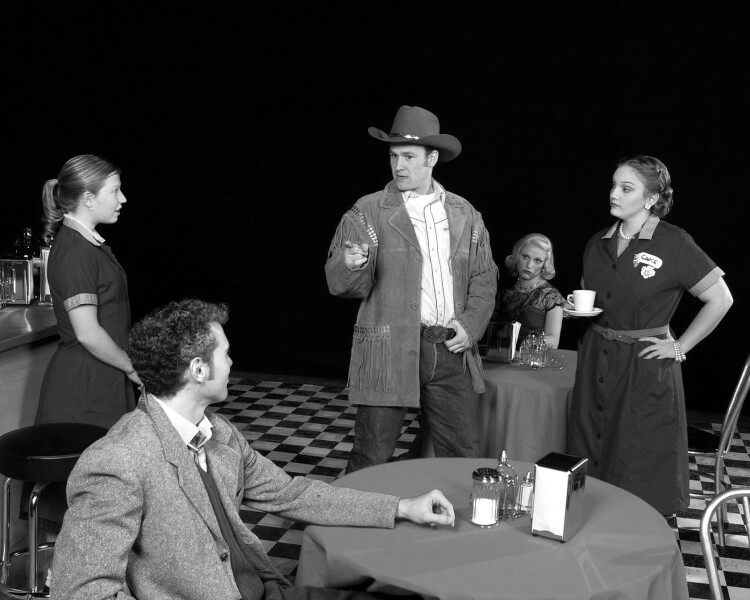 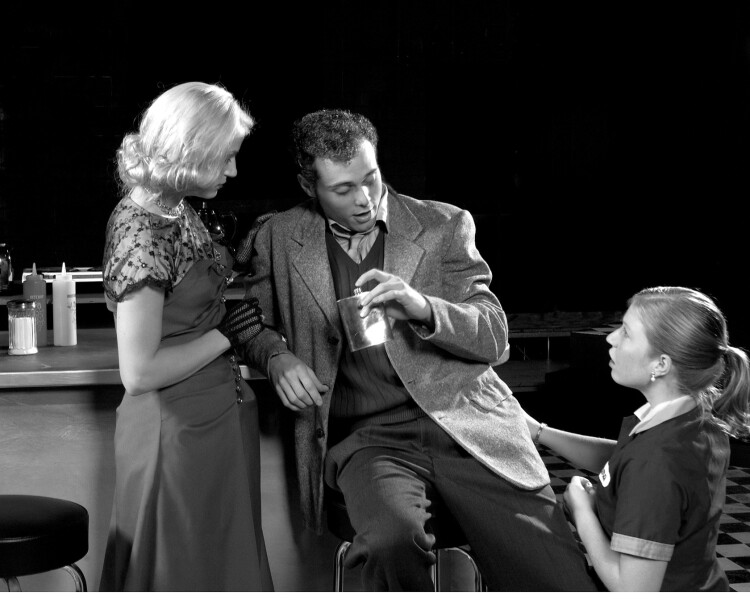 3 of 3
0410-45 055-L.jpg
Mark A. Philbrick/BYU Photo
1 of 3
Download this Gallery By clicking this link you agree to our Terms & Conditions
Related Articles
data-content-type="article"