If you had a dinner invitation in Utah’s Escalante Valley almost 10,000 years ago, you would have come just in time to try a new menu item: mush cooked from the flour of milled sage brush seeds.
After five summers of meticulous excavation, Brigham Young University archaeologists are beginning to publish what they’ve learned from the “North Creek Shelter.” It’s the oldest known site occupied by humans in the southern half of Utah and one of only three such archaeological sites state-wide that date so far back in time.

BYU anthropologist Joel Janetski led a group of students that earned a National Science Foundation grant to “get to the bottom” of a site occupied on and off for the past 11,000 years, according to multiple radiocarbon estimates.

“The student excavators worked morning till night in their bare feet,” Janetski said. “They knew it was really important and took their shoes off to avoid contaminating the old dirt with the new.”

In the upcoming issue of the journal Kiva, Janetski and his former students describe the stone tools used to grind sage, salt bush and grass seeds into flour. Because those seeds are so tiny, a single serving would have required quite a bit of seed gathering. But that doesn’t mean whoever inhabited North Creek Shelter had no other choice.

Prior to the appearance of grinding stones, the menu contained duck, beaver and turkey. Sheep became more common later on. And deer was a staple at all levels of the dig.

“Ten thousand years ago, there was a change in the technology with grinding stones appearing for the first time,” Janetski said. “People started to use these tools to process small seeds into flour.”

BYU graduates David Yoder, Mark Bodily and Brad Newbold are also authors on the new study. Though they have moved on in their careers, the group members continue to work with Janetski to investigate the animal bones, projectile points and signs of climate change influencing human diet.

The North Creek Shelter is located at the base of a sheer sandstone cliff on the same property as the Slot Canyons Inn, which now contains an exhibit about the researchers’ findings. Janetski notes the generous support received from the property owners, Joette Rex and her late husband Jeff Rex.

BYU geology professor Tom Morris and his student Tanner Hicks have also contributed their expertise to the project. 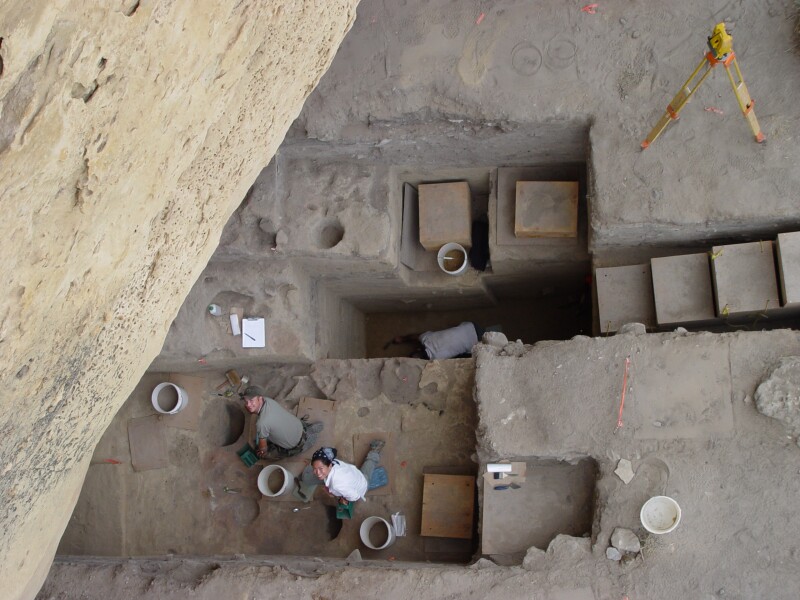 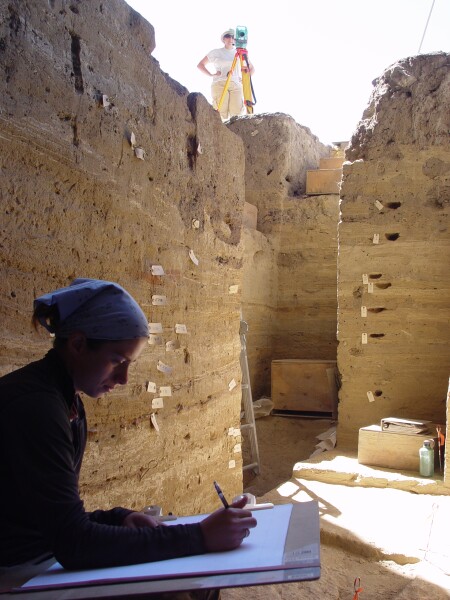 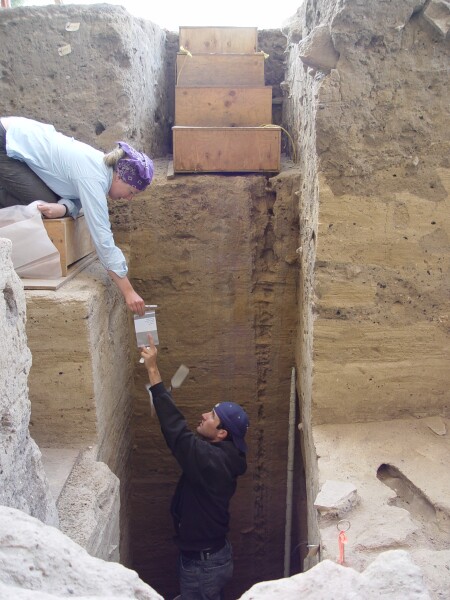 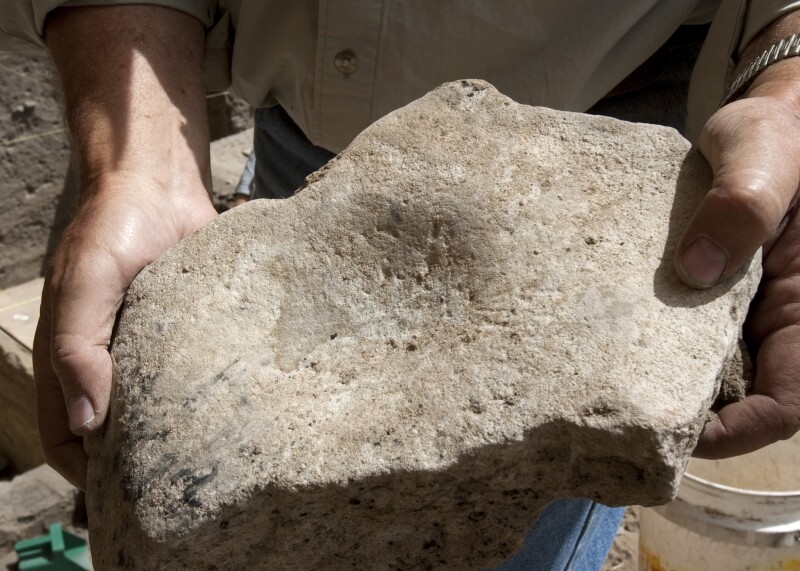 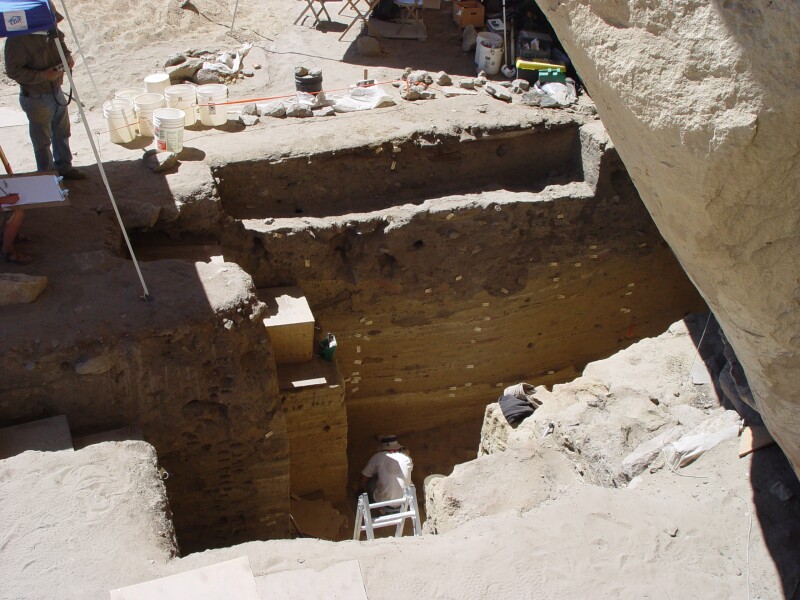 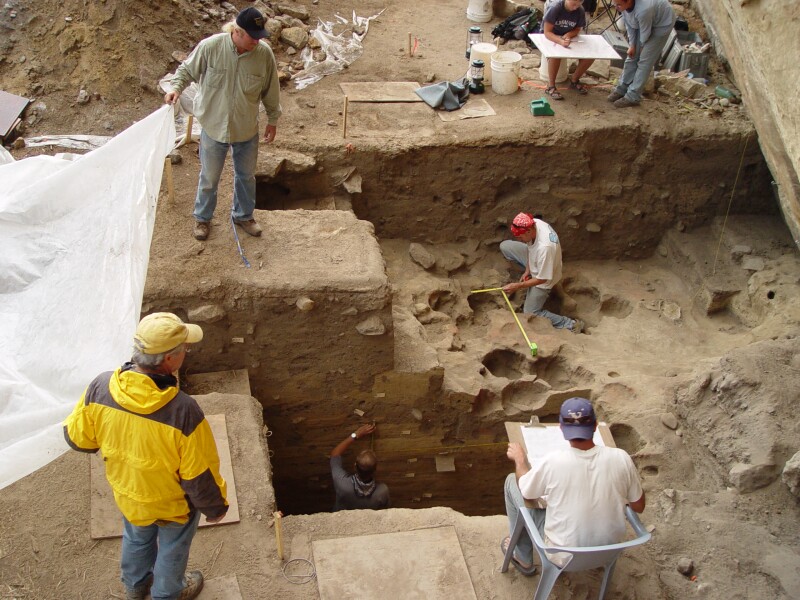 6 of 13
NCS 06_241 PROTECTING FROM RAIN.JPG
Publications and Graphics 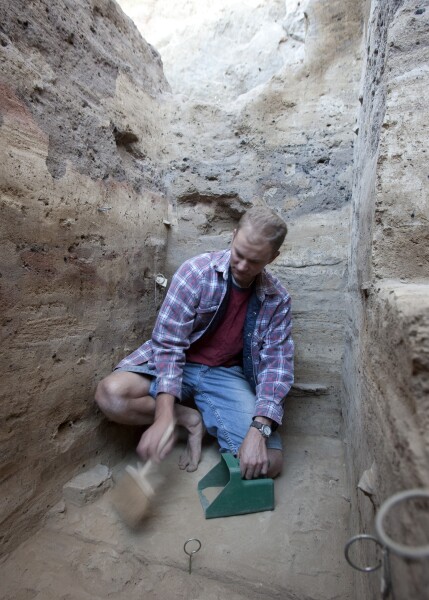 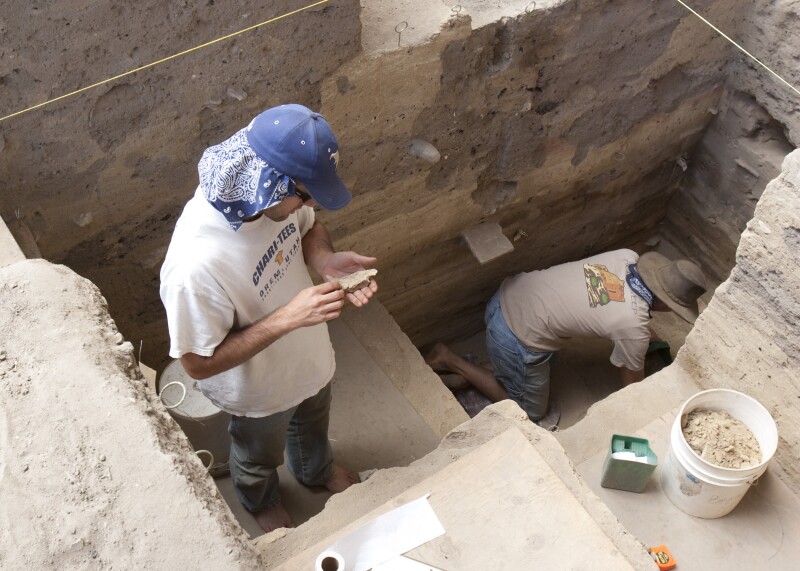 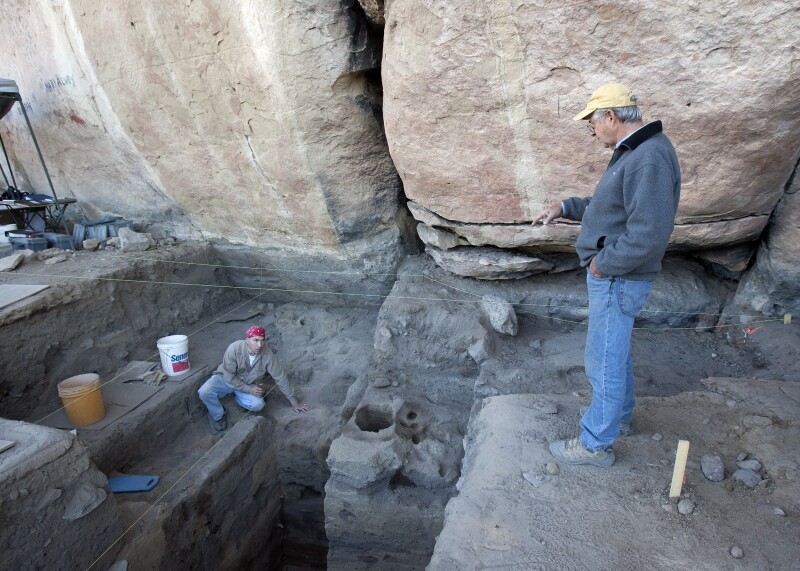 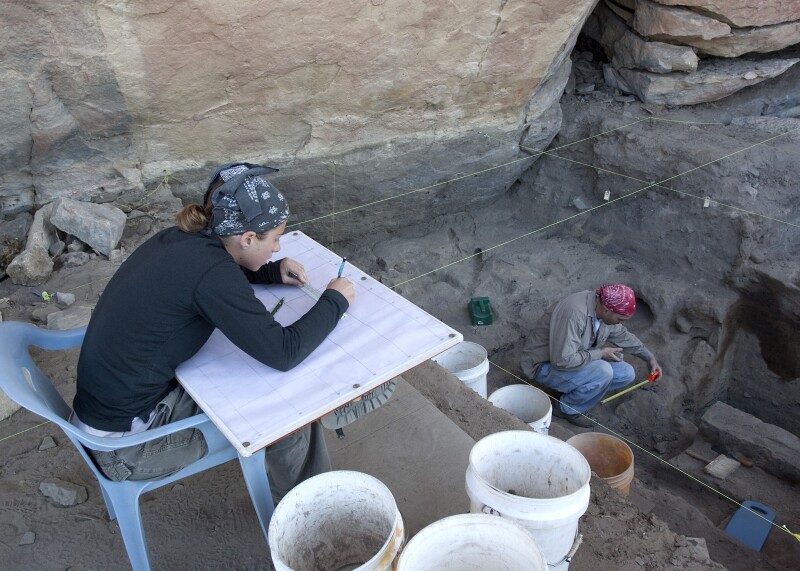 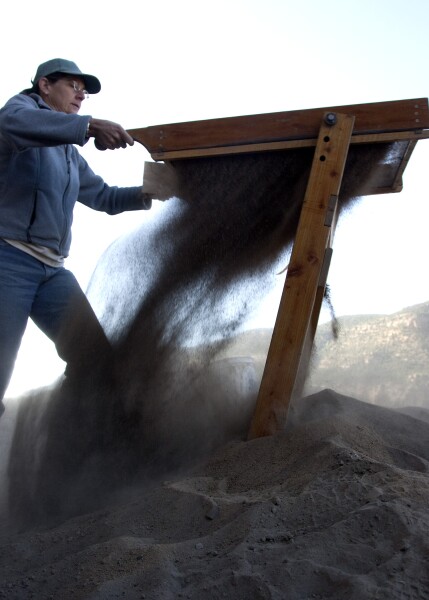 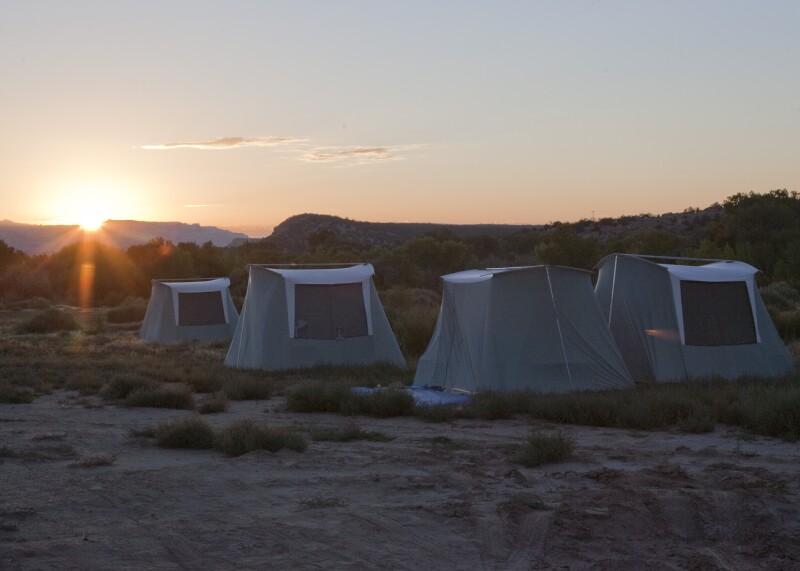 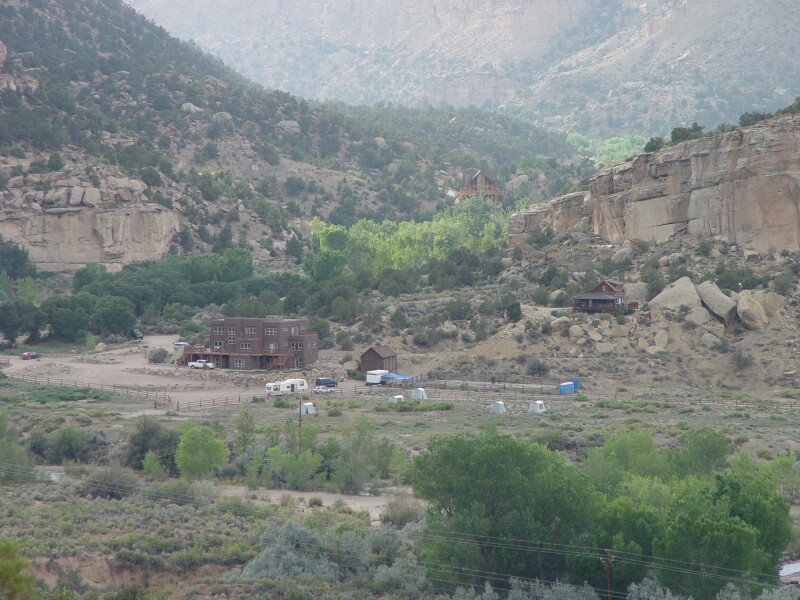 13 of 13
NCS overview from south 2.JPG
Publications and Graphics
1 of 13
Download this Gallery By clicking this link you agree to our Terms & Conditions
Media Contact: Joe Hadfield
Tags
Geology
Related Articles
data-content-type="article" 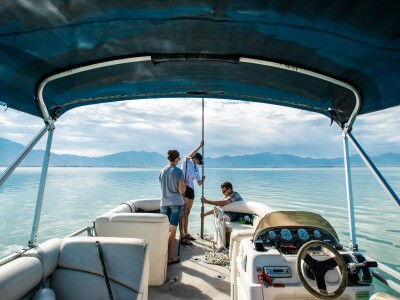