After delighting celebrity judges and nationwide viewers weekly this fall, BYU’s Vocal Point concluded its run in NBC’s “The Sing-Off.” Four other a cappella groups advanced.

Ratings for the show average around 4 million people each week – by comparison, a BYU football game on ESPN can draw about 1.5 million viewers.

“I was a little concerned when I heard the judges’ remarks, but I didn’t think we were going home -- it came as quite a surprise,” said group member Jake Hunsaker. “I remember I was a little confused at the feedback, but I also remembered that we were in the top five in the competition. All five groups are incredible and have phenomenal talent, so every single night, it’s anyone’s game.”

After getting so close to victory, but also after the trying task of juggling school, the show, relationships, and regular life, group members obviously had mixed emotions.

“When they announced that we would be going home, it was a whole bunch of different emotions I was feeling – obviously a bit of sadness and disappointment because we’d given so much and felt like we did a great job,” said McKay Crockett. “But also a sense of gratitude, a bit of excitement to go home and rest and not be so tired all the time. Even though we got voted off earlier than we had hoped, the purpose for which we went out there, which was to spread joy and happiness, really was accomplished.”

In their final appearance on NBC, Vocal Point impressed the judges by throwing in some tricky step sequences for Bobby Brown’s “Every Little Step.” Watch it here.

“Choreography isn’t normally my thing but, wow, that you did all of that and sang at the same time, man that’s really impressive,” said judge Ben Folds. “That’s amazing. I really like the sound of Keith’s voice. Your timbre of your voice cuts really nicely. And everything else was killer. Thumbs aloft, boys.”

Based on the judges’ comments, Vocal Points’ downfall came from playing it a little too safe with their rendition of The Temptations’ “Ain’t Too Proud to Beg.”

Beyond the music, one of this season’s focal points on “The Sing-Off” was the strength and sensitivity showed by Vocal Point’s Ben Murphy, who lost his father during the taping.

“As far as my dad’s passing, in some ways I feel like the show was a wonderful opportunity to share our beliefs,” Murphy said. “I don’t know why my dad would pass away in the middle of this show, but it certainly gave us a great forum for us to be able to share a message that I think Vocal Point is centered around, and that’s not only to bring happiness, but also the message of the gospel and how that’s central to our personal beliefs.”

A member of another college a cappella group wrote Vocal Point to thank them for their moving tribute to Ben’s father. Incredibly, one of their group members had lost his father at the very same time.

Other Vocal Point members heard from friends and strangers who relayed stories of spirits uplifted and faith strengthened. Group member Robert Seely told of a friend who is a convert to The Church of Jesus Christ of Latter-day Saints but whose family was uncomfortable with his new faith. After watching “The Sing-Off,” the friend told him, his family chose Vocal Point as their favorite group and has become more supportive of his beliefs.

“It’s been really cool for us to read things online and hear things from people who aren’t members of our church that have felt something special with Vocal Point and something that they can’t quite put their finger on,” Crockett said.

“The staff at ‘The Sing-off’ and everyone we worked with were incredibly gracious and were so understanding of all we wanted to do and the message we wanted to share,” Crockett said. “We’ve already started to receive some amazing opportunities, a lot of performance requests, and this opportunity on “The Sing-off” is going to propel the group forward and allow us to reach even more people.”
Details on upcoming shows and music purchases are on Vocal Point’s web site. 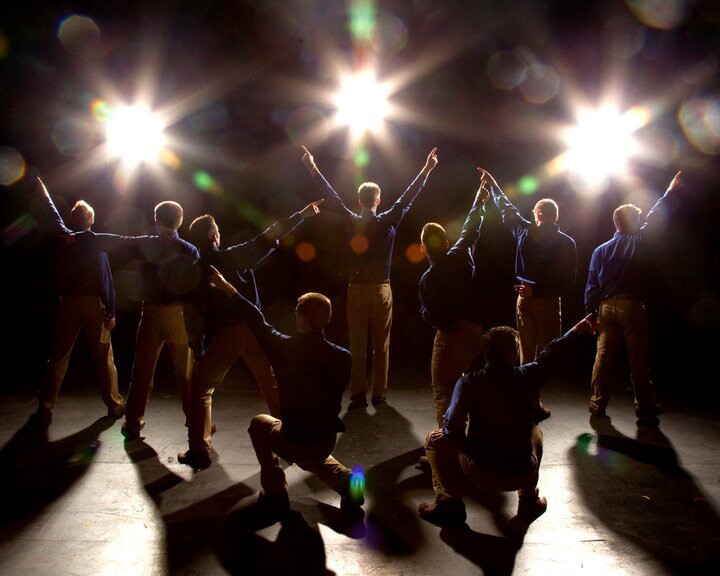 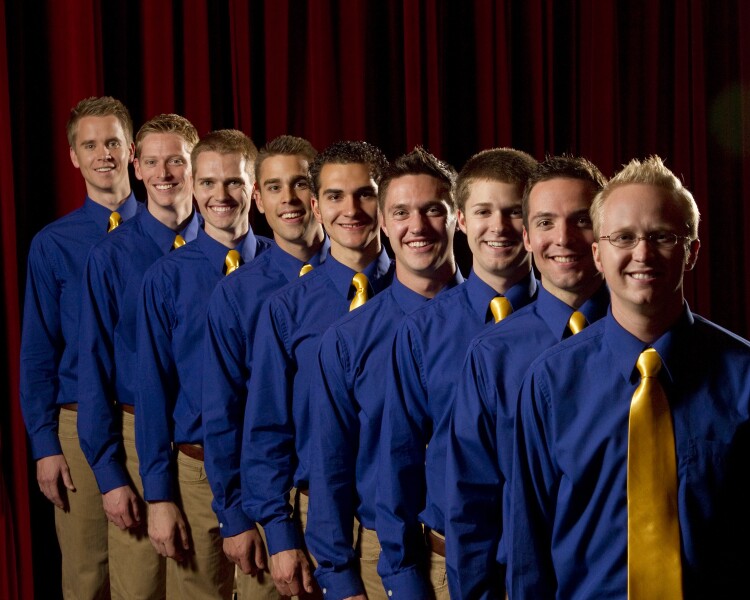 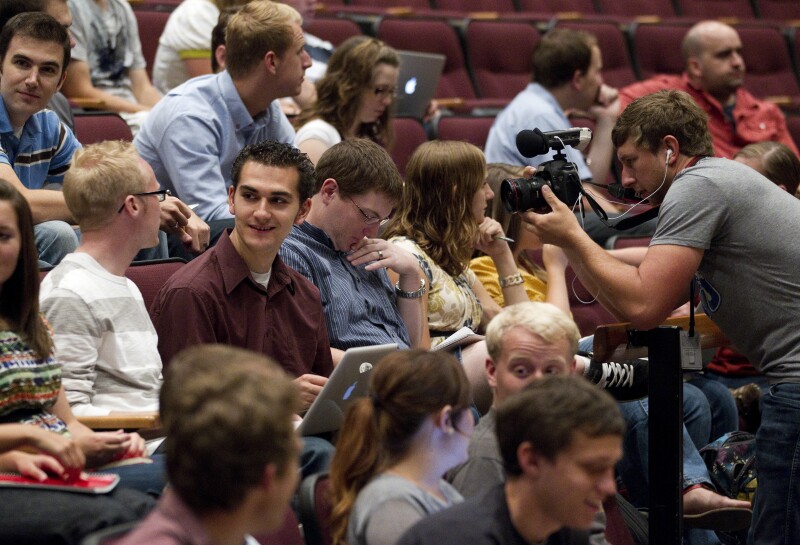 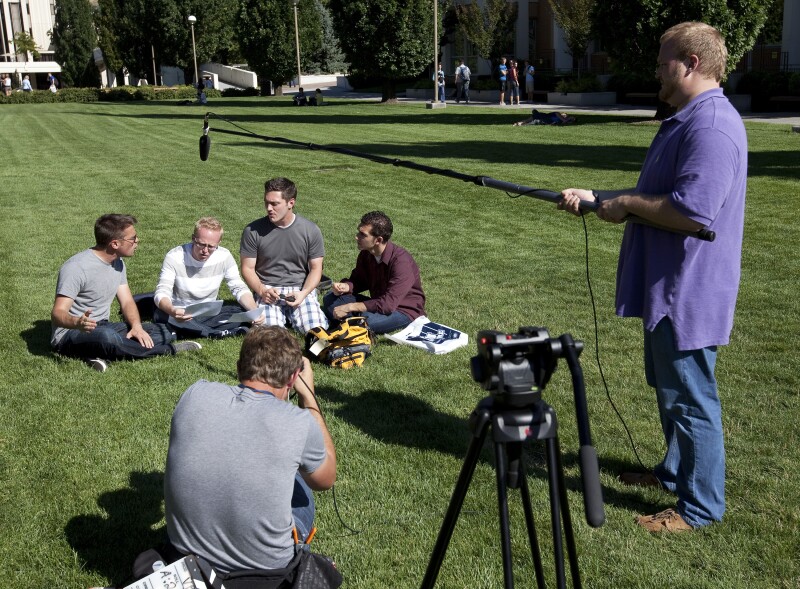 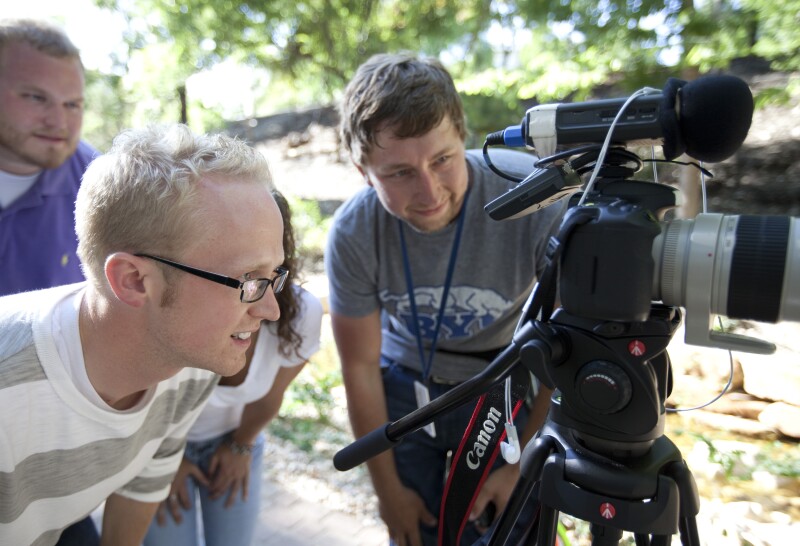 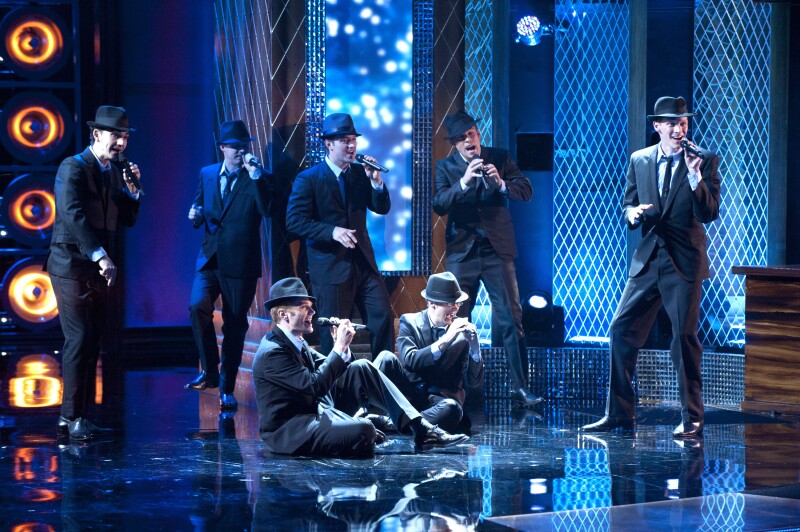 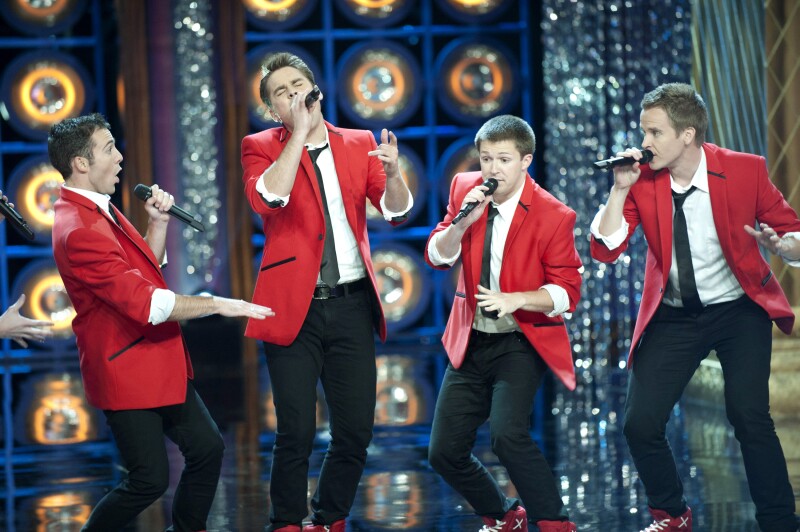 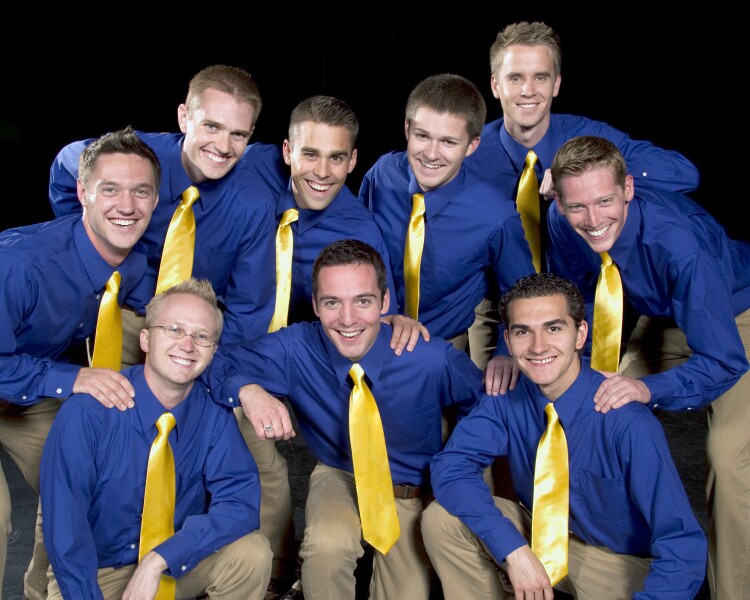 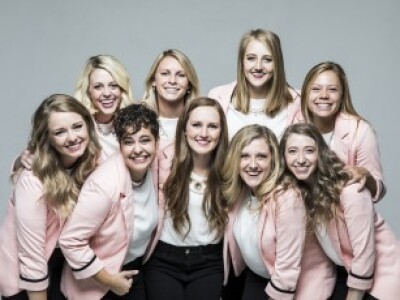 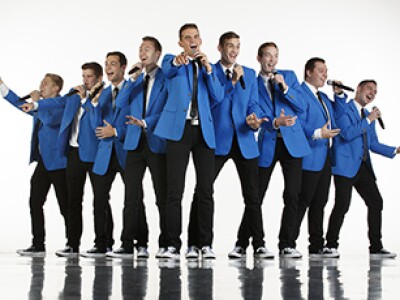 Events
BYU Vocal Point Performs at Home this Weekend
BYU Vocal Point will take the stage Jan. 13-14 at the Harris Fine Arts Center. The nine-man group will present a variety of innovative a cappella arrangements and choreography.