University of Utah President David Pershing never saw himself becoming a college professor, much less the president of a university, but it was through a series of failures that unforeseen opportunities opened up to him.

Pershing addressed BYU's campus on Tuesday at a University Forum with personal anecdotes of when he was tempted to turn his back on a situation and just walk out, but pressed forward to find success.

One of these situations was being torn away from his graduate studies and post-graduate job offers by the 1969 Nixon Draft Lottery at the peak of the Vietnam War. In the lottery, plastic balls with days of the year were drawn from a tumbler. If a man's birthday was pulled in the first third of the days, he would surely be drafted into war.

"When my draft number was called, it appeared fate had provided a challenge to the future that I had planned, but almost everything in the rest of my career has followed from that one pivotal decision on how best to serve my county," Pershing said.

Pershing decided his efforts would be most valued in the U.S. Public Health Service. He enlisted, and was soon assigned to work with the Environmental Protection Agency (EPA).

It was his work in the EPA that took him to London and Amsterdam for research, and eventually to the University of Arizona for his PhD in chemical engineering.

"It opened up a world of new opportunities and I learned, once again, that success can, at times, masquerade as failure," Pershing said.

Turning failures into new opportunities is key to finding success in any profession, Pershing said. He asked the audience what successes and failures they were planning in their lives, and encouraged all to push through the seemingly embarrassing failures and create the opportunities.

Students of both Brigham Young Universtiy and the University of Utah represent a bright future, Pershing said. And all students, no matter the who or the what or the where, have a convoluted path that is full of possibilities.

It's just a matter of finding them.

"You will all face problems, failures and challenges. Expect that," Pershing said. "What matters is how you react, and what you learn from so-called bad luck."

The next BYU Devotional address will be held on Tuesday, March 24, at 11:05 a.m., in the Marriott Center. BYU professor of Physiology and Developmental Biology Michael Brown will deliver the address.

Brown's remarks will be broadcast live on BYUtv,  BYUtv.org  (and archived for on-demand streaming), KBYU-TV 11, Classical 89 FM, BYU Radio, and will be archived on  speeches.byu.edu . 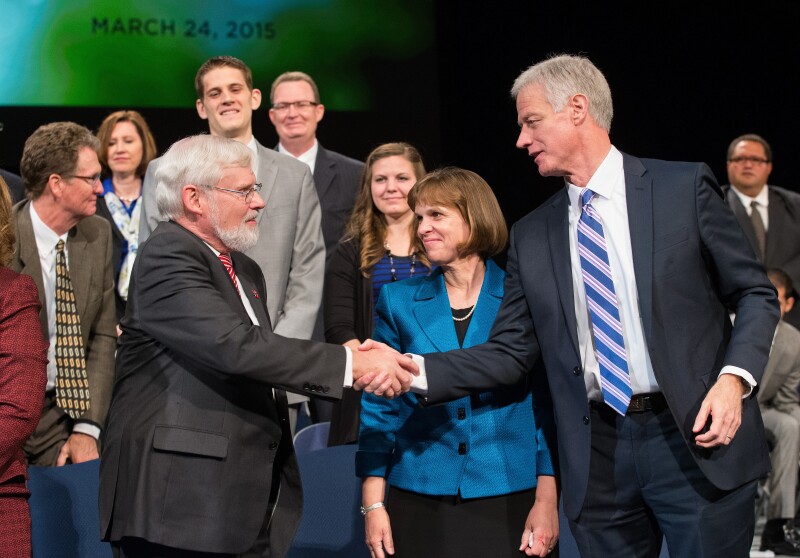 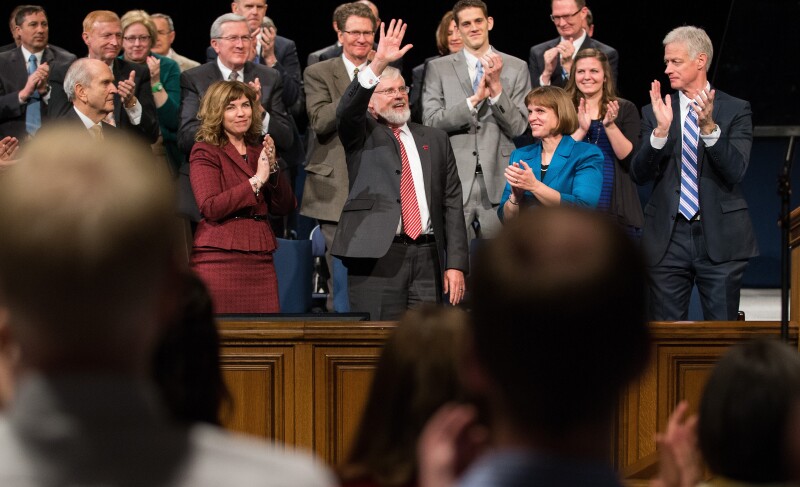 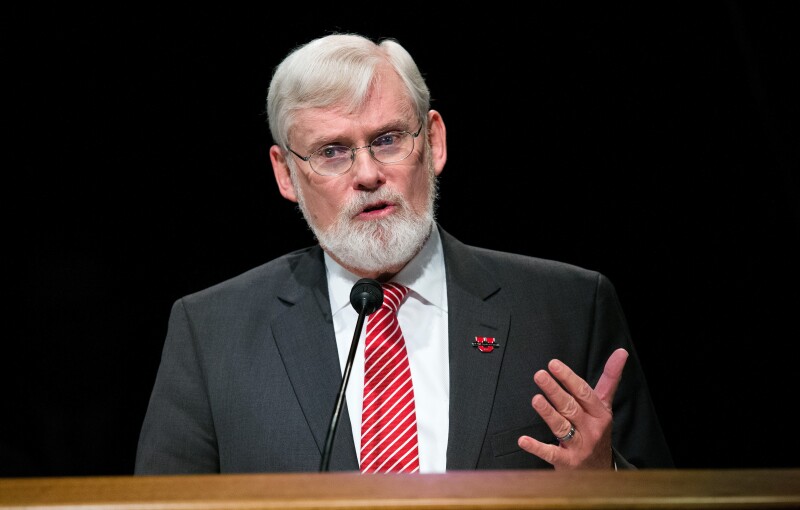 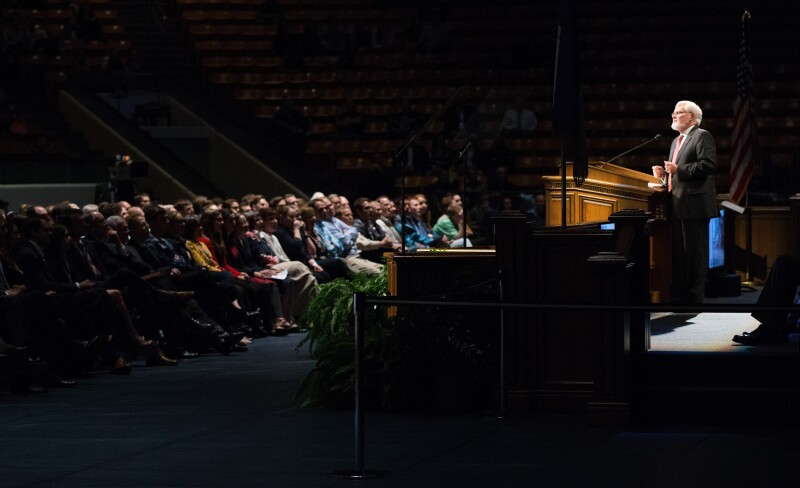