Researchers allowed adolescents to look at magazine alcohol ads for as long as they liked, which turned out to be about seven seconds each. But the young people spent only .35 seconds of that time looking at responsibility messages. Immediately after viewing the ads in the study, four out of five teens could not recall the general concept of these messages, such as "Stay on your game ­- drink responsibly" and "So, if you're underage, just don't drink" - even for ads where they were the primary themes.

"Alcohol advertisers are including these messages voluntarily, but they are not trying as hard as they should to make them visible enough to be seen by readers, especially underage readers," said Steven Thomsen, professor of communications and lead author on the study published in the new issue of the Journal of Adolescent Health. "It's almost as if they are playing a game of hide and seek with these warnings."

His proposed solution? "If these companies are really serious about these responsibility messages, they need to make some modifications to them to make them more prominent."

Thomsen and study coauthor Kristi Fulton, a BYU graduate student, showed magazine ads to 63 middle school students. The participants wore a headpiece with an eye-tracker that allowed a computer to map where they looked and measure how long they fixated on various points of interest in each ad (see a video of where one participant looked). The youth saw ads for a variety of products and didn't know of the study's focus on alcohol.

"This technology allows us to scientifically show what we may have assumed based on previous studies," Thomsen said. "You can ask someone what they see in an ad, but this is more accurate because it's very difficult to deceive the eye tracker."

Computer analysis of the results showed that the young people spent most of their time looking at bottles, product names, models and headlines. In two of the ads, only 12 percent noticed the responsibility message at all.

Immediately after the computer-aided portion of the evaluation was complete, the adolescents were shown the ads again, this time with the responsibility messages blacked out. When asked to identify the general concept or exact wording of the missing sections, as many as 94 percent of the subjects could not do so.

"We wanted to see if perhaps they picked it up peripherally from the very short exposure to the responsibility message for those who did look at it, however briefly," Thomsen said. "They didn't. One ad showed a designated driver holding up bottled water at a bar. When we showed the young people the ad with the bottle blacked out, most remembered it as alcohol."

Thomsen acknowledges that these ads are not aimed at youth, but points out that young people see them regardless. He cites a study by Georgetown University's Center on Alcohol Marketing and Youth that showed youth ages 12-20 in 2004 saw nearly 50 percent more beer advertisements and 32 percent more liquor ads per person than members of their parents' age group.

"Youth are exposed more than their parents might be, because some of these companies spend disproportionate amounts of money in publications that consistently have large underage audiences," Thomsen said.

The responsibility messages are also voluntary, but Thomsen believes the advertisers include them to hold at bay efforts to restrict alcohol advertising. To actually earn the goodwill they are seeking, the advertisers are obliged to effectively communicate these points, he said. 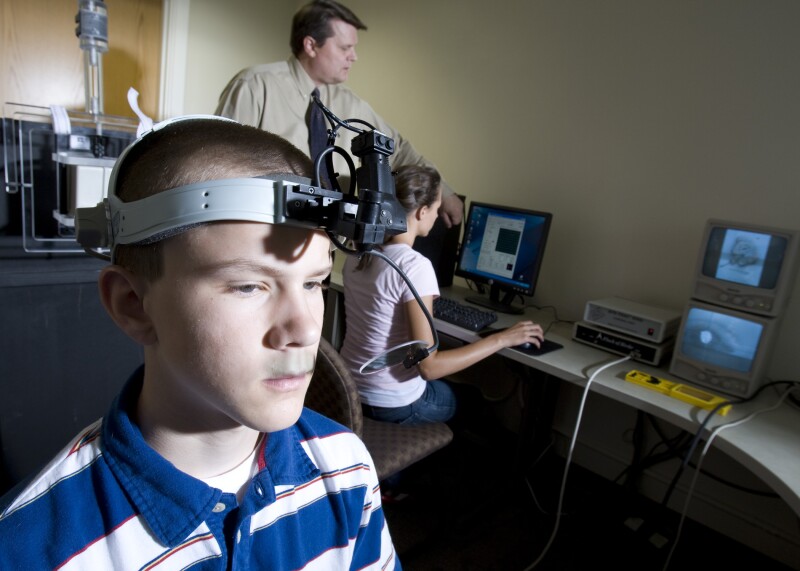 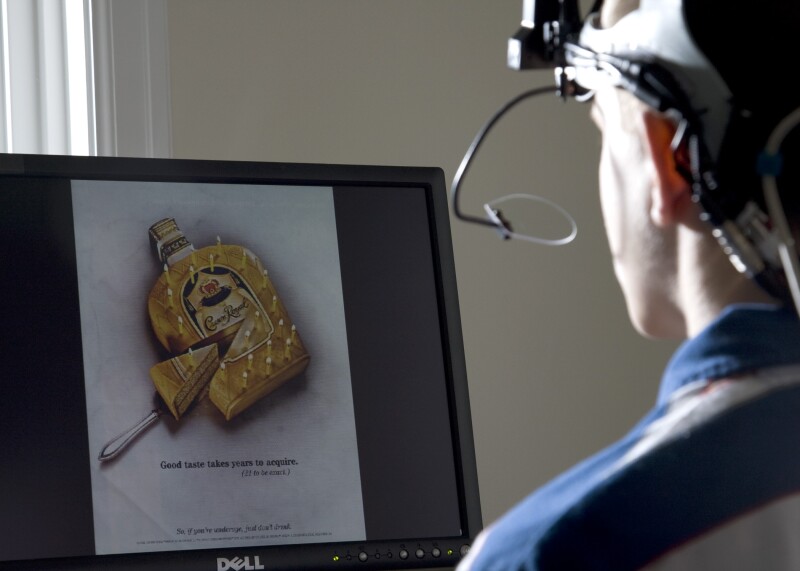 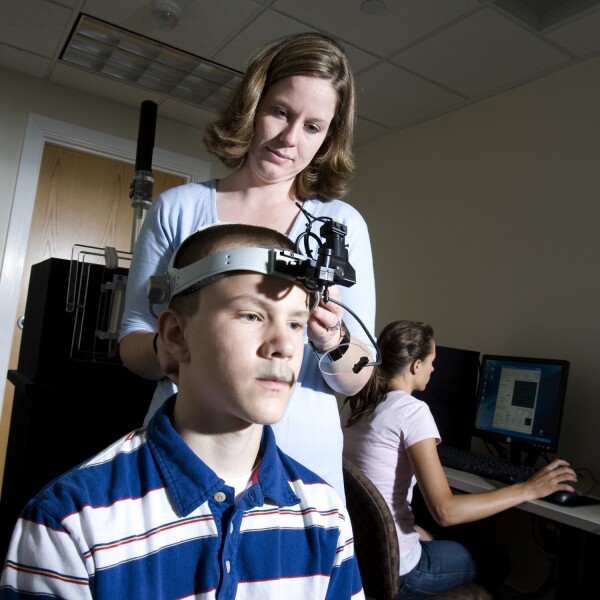 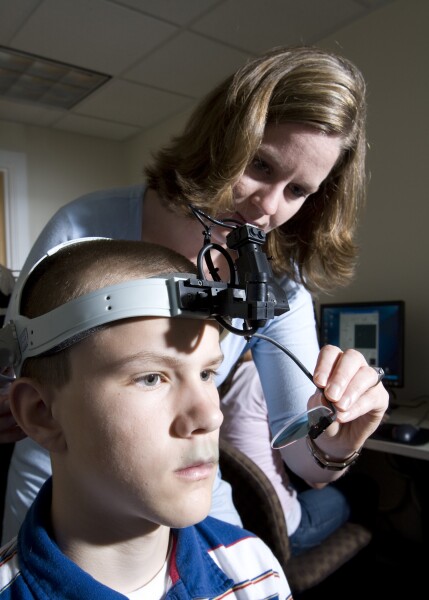 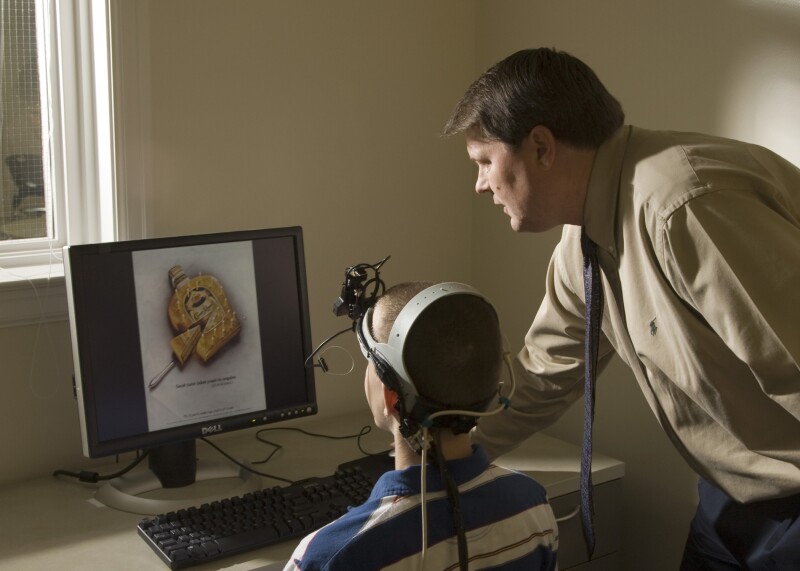 5 of 5
0706-28081.jpg
Mark A. Philbrick/BYU Photo
1 of 5
Download this Gallery By clicking this link you agree to our Terms & Conditions
Related Articles
data-content-type="article"