“Help, Help, the Globolinks!” and “Amahl and the Night Visitors”

In celebration of the 100th anniversary of the birth of Italian-American composer and librettist Gian Carlo Menotti, Brigham Young University’s School of Music will present two of his hour-long operas, “Help, Help, the Globolinks!” and “Amahl and the Night Visitors,” Saturday, Oct. 15, through Saturday, Oct. 22, at 7 p.m. in the de Jong Concert Hall. There will be no performances Sunday and Monday.

As Menotti’s best-known work, “Amahl and the Night Visitors” was the first opera commissioned for TV and was broadcast on NBC for the first time in 1951. Now in its 60th year, this is the inspiring Christmas story of a poor shepherd boy who encounters three kings and the miraculous healing of his crippled leg when he offers his crutch as a gift to the newborn child.

“It has become one of the most beloved and widely- performed works of all 20th century American operas,” said director Lawrence Vincent.

In contrast, “Help, Help, the Globolinks!” recounts the adventures of a busload of stranded children who encounter extra-terrestrials, Globolinks, who are repulsed by musical sounds. The children can only be saved by the intervention of imagination and good music.

“Though the work itself is a quirky caricature opera featuring Globolinks from outer space, the message carries a contemporary social statement of the value of music in school and community,” said Vincent, who was able to work with Menotti in a production of “Help, Help, the Globolinks!” more than 30 years ago at the University of Michigan.

Menotti was born in 1911 and wrote his first opera at age 11. In addition to creating the first commissioned opera for television, he was also the first to write an opera for radio. Menotti won the Pulitzer Prize in 1954 for the best musical play of the year and was awarded the John F. Kennedy Center Honor for lifetime achievement in the arts in 1984.

“Menotti was a rare talent. Not only did he compose opera, he also wrote the libretti for his and one of Samuel Barber’s operas. He won the Pulitzer Prize for two of his works, ‘The Consul’ and ‘The Saint of Bleecker Street,’” Vincent said.

For more information, contact Lawrence Vincent at (801) 422-3157 or email at lawrence_vincent@byu.edu. 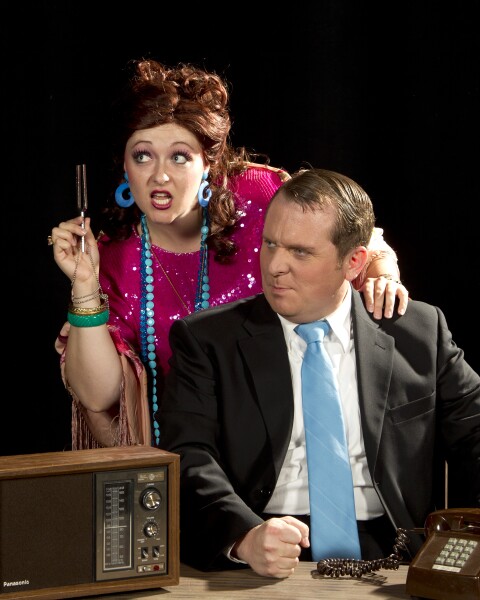 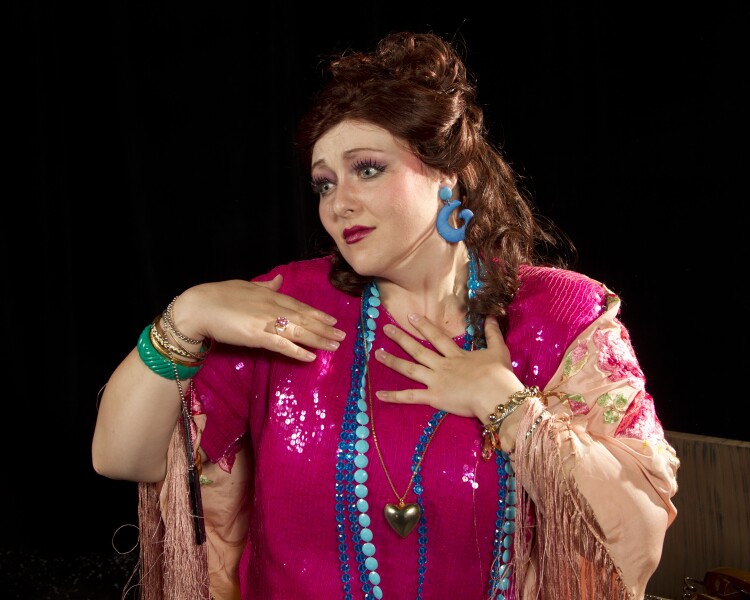 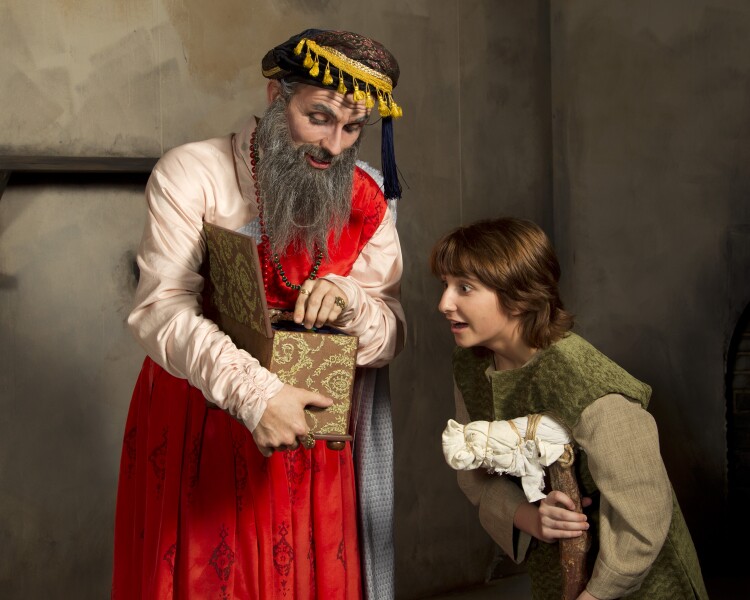 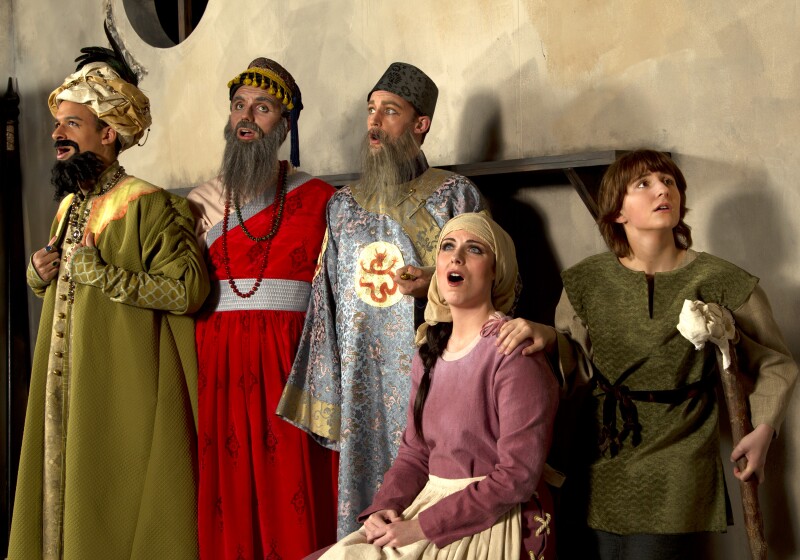 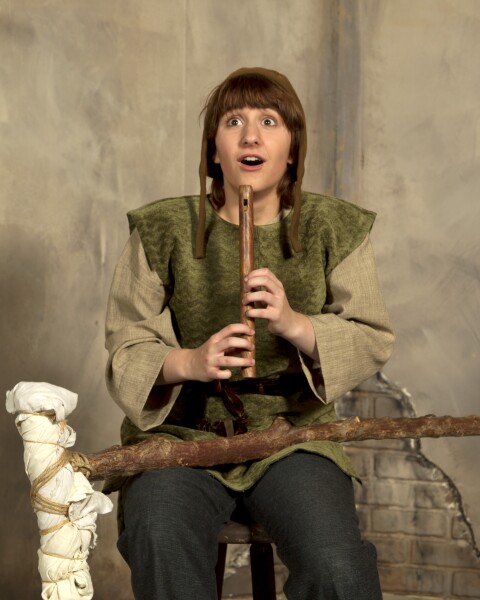 5 of 5
1109-65 529.jpg
Mark A. Philbrick/BYU Photo
1 of 5
Download this Gallery By clicking this link you agree to our Terms & Conditions
Related Articles
data-content-type="article"