Season ticket packages as well as individual tickets are on sale now. For season and individual ticket information, contact the Fine Arts Ticket Office at (801) 422-4322 or online at byuarts.com. There will be no performances Sundays or Mondays.

“Tuesdays with Morrie” presents the story of Professor Morrie Schwartz (David Morgan), who is diagnosed with Lou Gehrig’s disease. After one of his former students, Mitch Albom (Matt Meese), sees an interview with Schwartz on TV, he visits his old teacher.

They decide to write one final thesis covering everything from family, love and money to regret, the world and death. In the process, Mitch and Morrie discover that “when you learn how to die, you learn how to live.”

“The play chronicles one man grappling with his own demise,” said director George D. Nelson. “Though many others in his situation choose to curse God and die, Morrie determined to live his remaining life to the fullest. He did not wallow in fear or pity. Instead, he chose to re-examine everything he knew. His search uncovered truths he never really understood before — universal truths that are foundational to personal happiness and peace.”

Morgan, a BYU faculty member in the Theatre and Media Arts Department, has been at BYU for 13 years and in 1998 received the Student Award for Excellence in Teaching. He has produced, directed and acted across the United States, including at Sundance and the National Theatre Conservatory.

Meese is a BYU psychology major from Phoenix, Ariz. He has acted in several plays and participated for three years with BYU’s comedy troupe, Divine Comedy.

The sets are by George D. Nelson and Ward Wright. Costume design is by Melissa F. DeGuire. Lighting design is by Marianne Ohran, and Spencer Carter is the sound designer. 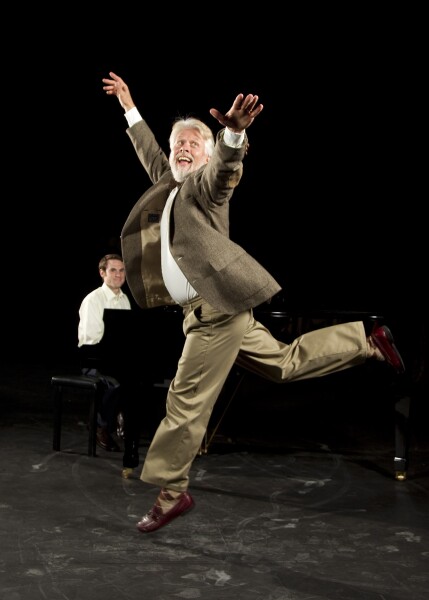 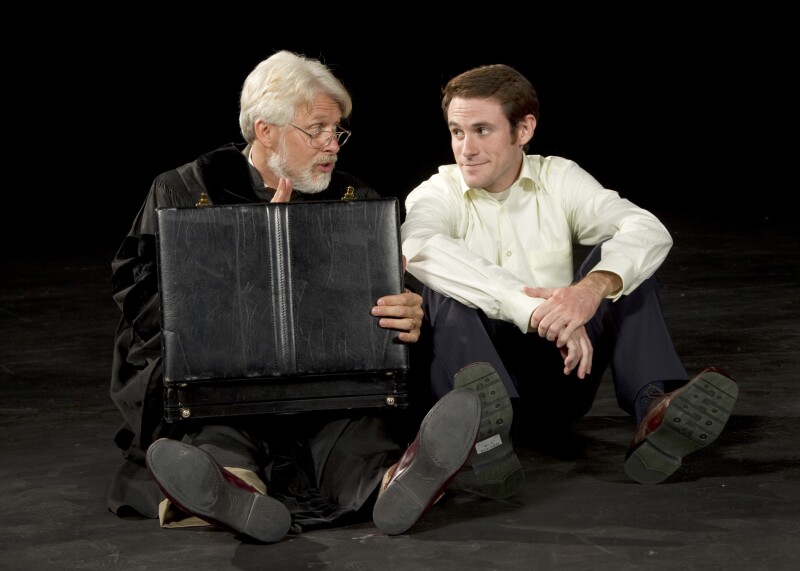 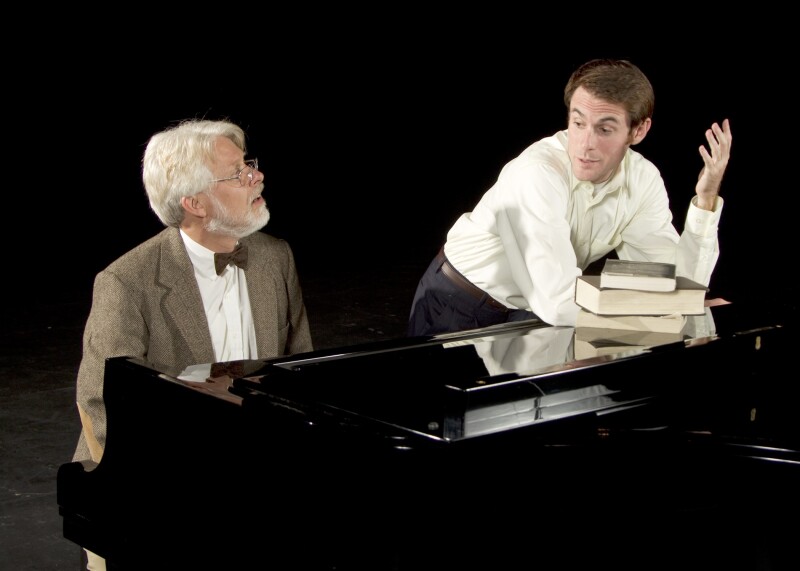 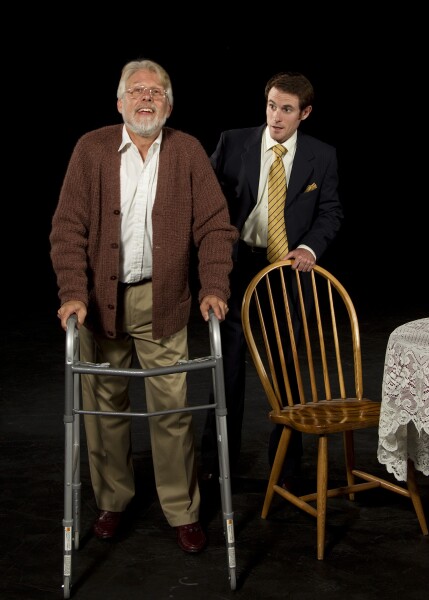 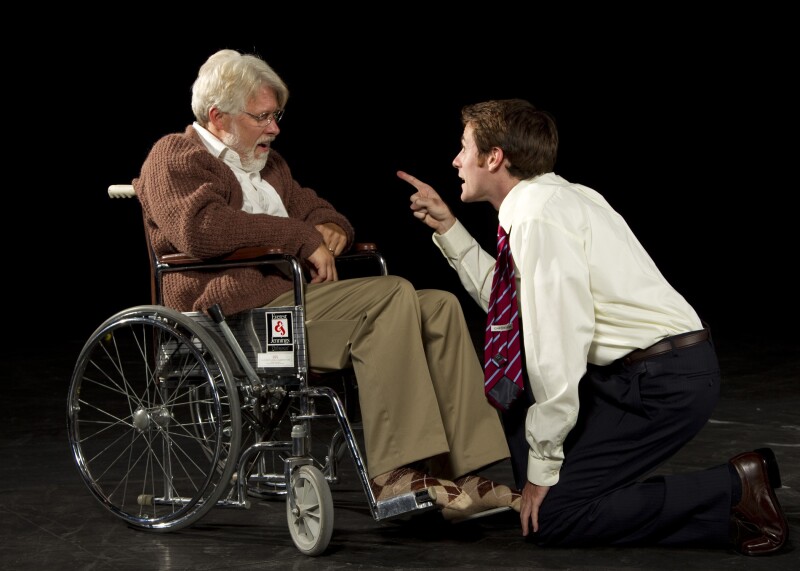 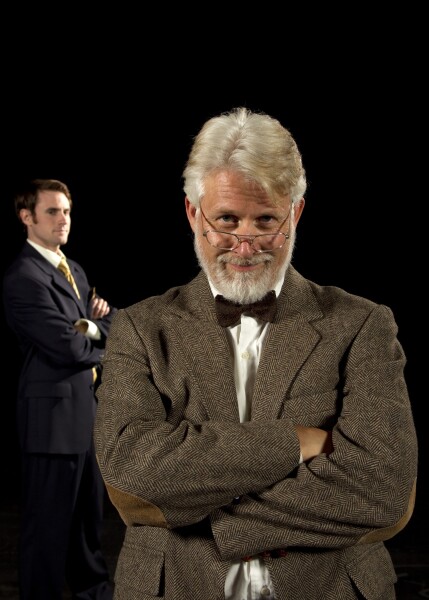 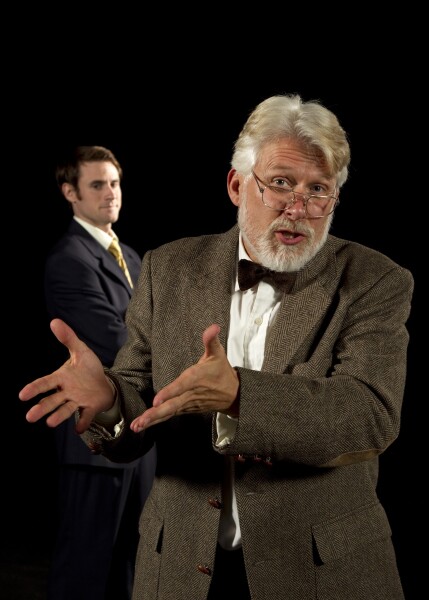 7 of 7
1008-01 443.jpg
Mark A. Philbrick/BYU Photo
1 of 7
Download this Gallery By clicking this link you agree to our Terms & Conditions
Related Articles
data-content-type="article"