Three studies with BYU ties appeared this week in Proceedings of the National Academy of Sciences:

The Proceedings of the National Academy of Sciences, regarded as one of the top three scientific journals in the world, published three separate studies in one week authored or co-authored by Brigham Young University professors.

Roommates in the brain: Familiarity and recollection

Ever get stumped trying to put a name to a familiar face? Research by BYU neuropsychologist Brock Kirwan suggests that familiarity and recollection aren’t total strangers.

His study shows that damage to a part of the brain called the hippocampus disrupts both processes.

Kirwan, who teaches in the psychology department, is lead author on the study. Researchers from the University of California and the Department of Veterans Affairs appear as co-authors.

BYU statistician Dennis Tolley crunched the numbers on proposed changes to federal health care and noticed that government forecasts overlook one benefit: With expanded access to health care, more people will stay in the workforce longer.

It’s not the first time Tolley has published on how to extend the life of a shrinking American workforce. Two years ago PNAS published his research showing that investments in biotechnology could meet the needs of aging baby boomers.

Tolley is a co-author on the new study with researchers from Duke University, the National Council of Spinal Cord Injury Association and North Carolina State University. Another co-author talked about the findings in this Q & A for The New York Times.

G protein: A phone for cells

Our bodies’ cells rely on what are known as “G proteins” to relay information such as sights and smells. G proteins also help in relaying marching orders to organs like the heart and brain. About half of drugs target G protein networks.

BYU biochemist Barry Willardson and graduate student Nathan Itoga contributed to a new study detailing the surprising flexibility G proteins have when paired with certain binding partners. The findings will aid the development of drugs to counter diseases that disrupt G protein signaling.

Willardson and Itoga are co-authors on the study and participated at the request of researchers from the University of Rochester School of Medicine and the Institute of Research in Biomedicine in Barcelona, Spain. 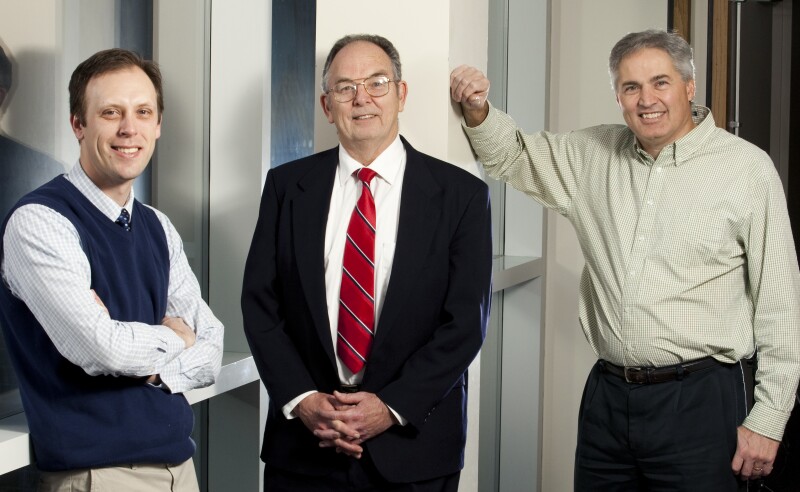 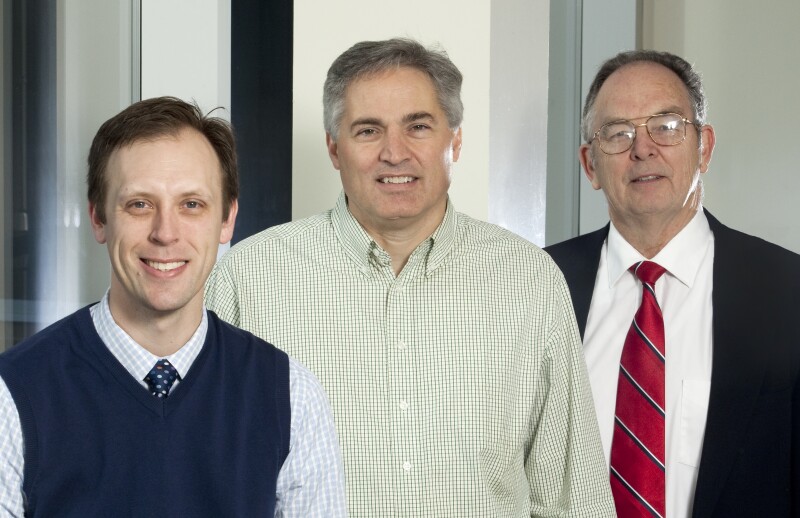