A catchy original song, a talented group of Brigham Young University students, and one of the country’s great college campuses share the spotlight in a new commercial produced for 2012 BYU football broadcasts.

A 30-second and 60-second version of the new “Tomorrow’s Coming” spots are posted on BYU’s Youtube channel (youtube.com/byu) and will begin airing nationally August 30. See the spots at http://youtu.be/lJlilDubjCw and http://youtu.be/VdyBmmzN6pg.

A Portland, Ore., native, Everton is known for her work as a performer and writer with the student group Divine Comedy (and the upcoming BYU Broadcasting project “Studio C”).

Since the music video was shot in slow motion, Everton lip synced to a pre-recorded vocal track that was three times regular speed so that her singing would look normal speed on video. For weeks before the shoot, she practiced singing along to a “chipmunk-style” vocal track.

The music video, intended to represent student experiences and opportunities, includes campus scenes that will be familiar to BYU students from the Harold B. Lee Library to the Benson Building, Marriott School, LaVell Edwards Stadium and Y Mountain.

For additional information about the university, see http://yfacts.byu.edu/. 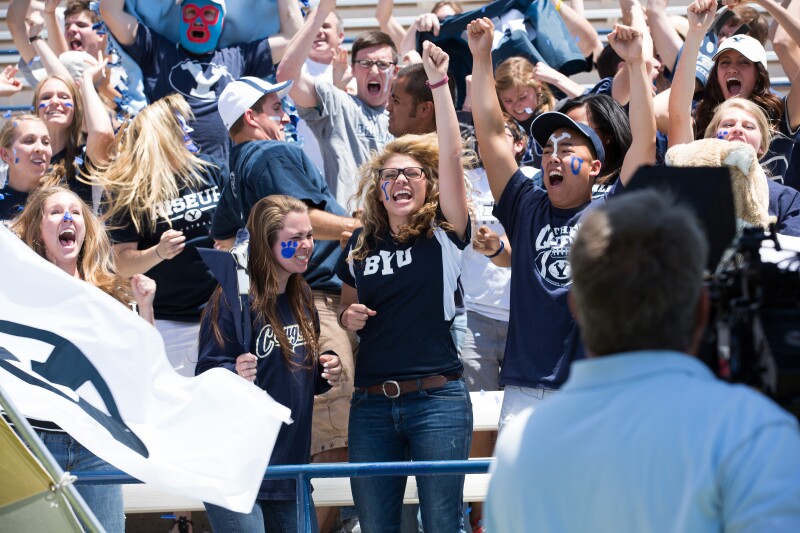 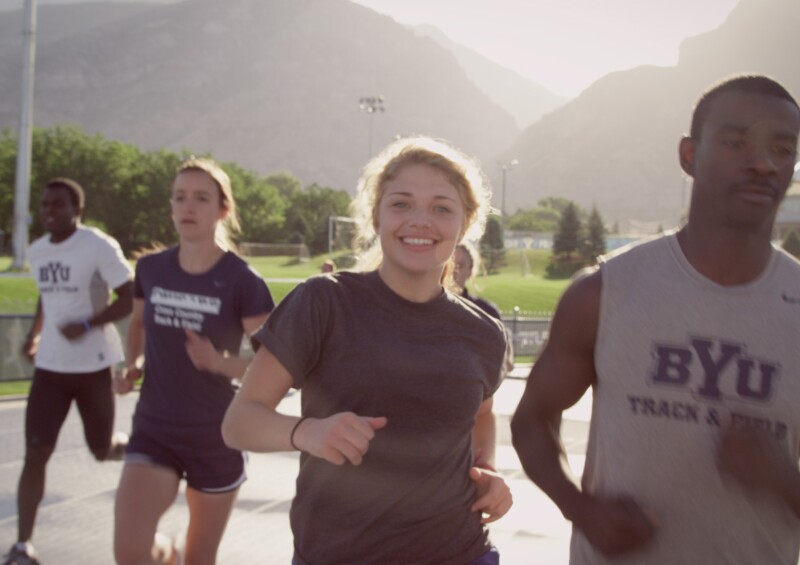 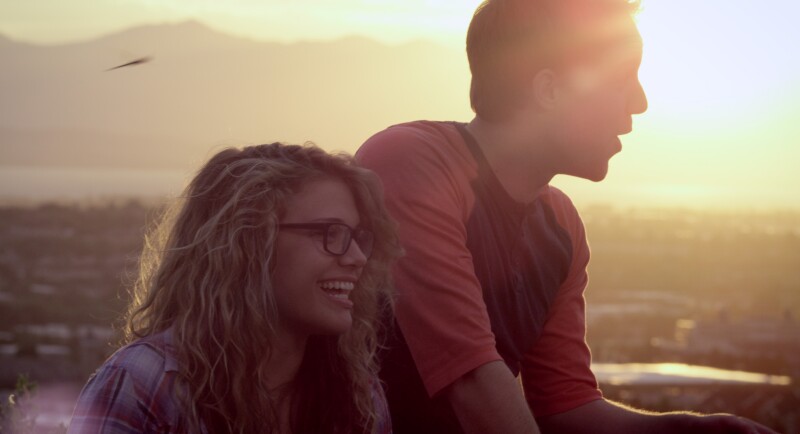