Award-winning singer, physician and paralympian Ronan Tynan will present a Brigham Young University forum address, "Hitting the High Notes: Living Life to the Fullest," at the Marriott Center Tuesday, Sept. 16, at 11:05 a.m. The forum will be broadcast live on the BYU Broadcasting channels. For rebroadcast information, visit byubroadcasting.org.

Born with a lower-limb disability, both of Tynan’s legs were amputated when he was 20 after complications following a car accident. One year later, Tynan competed at the Paralympic Games. Between 1981 and 1984, Tynan took home 18 gold medals and set 14 world records, nine of which still stand.

Tynan was the first amputee admitted to the National College of Physical Education in Limerick, Ireland. After working a few years in the prosthetics industry, Tynan earned his M.D. degree at Trinity College Dublin in 1993, becoming an orthopedic physician specializing in sports injuries. 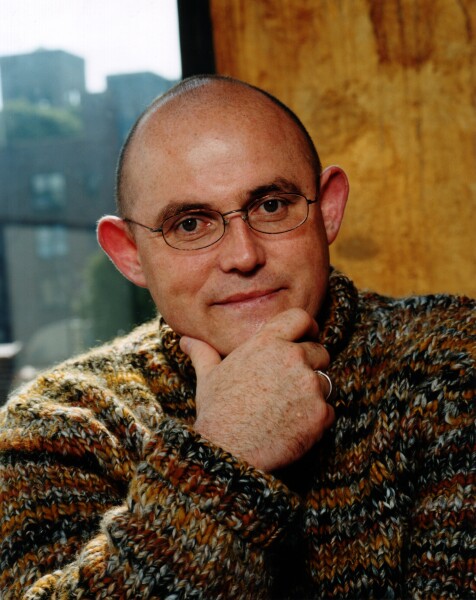 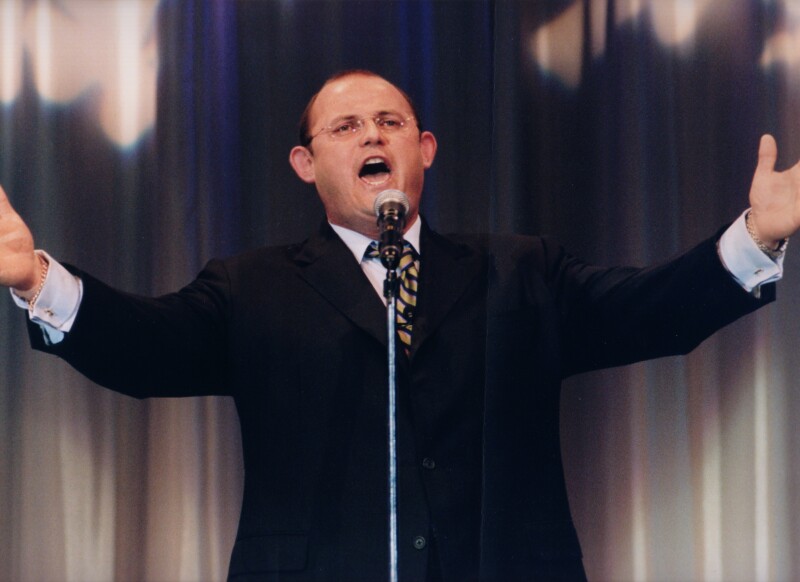 2 of 2
tynan2.jpg
Mark A. Philbrick/BYU Photo
1 of 2
Download this Gallery By clicking this link you agree to our Terms & Conditions
Related Articles
data-content-type="article"