Taking pictures with 3D cameras may start catching on thanks to an innovation by Brigham Young University computer scientists and developers at Adobe.

For two-dimensional photos, object removal became possible a few years ago through Adobe Photoshop’s “content aware fill” tool. Adobe funded and collaborated with BYU on the development of similar capability in 3D.

A 3D image is really just a pair of images taken from slightly different angles, one from the left and one from the right. It’s the same concept our eyes use to perceive depth. The images are displayed “in stereo” and edits made to one image need to correspond with edits to the other.

“If you try to show it stereoscopically and it’s not quite right, it’s very bothersome to the eyes,” Morse said. “You have to fill the space in a way that preserves the left-right consistency.”

The algorithms they wrote with Adobe’s Scott Cohen and Brian Price won an award for best research paper at a 3D imaging conference hosted by IEEE, the largest professional society of electrical and electronics engineers.

The very first step in their editing process is the trickiest: establishing the depth of every object and pixel in the image. That “depth map,” as it’s called, dictates how far back to put replacement pixels to fill in the hole from a removed object.

Depth maps offer much more than object removal for 3D photographs; they open the door for new kinds of photo editing capabilities. For example, Morse is developing an extension specifically for lighting that harnesses the relative depth of each item in the picture. Imagine being able to move light sources around in a photo that has already been shot, and you’re starting to see the potential.

As 3D photo editing technology emerges, photographers may shoot with a 3D camera simply to get the depth information that will help them edit a photo intended for traditional two-dimensional display.

“You can use that to help guide what you’re doing even editing just one image,” Morse said.

3D cameras themselves have been around for a long time but have seen very limited use historically. Nowadays LG offers a dual-camera smartphone. Fuji prices their 3D digital camera for a little more than $200.

“The market continues to grow for 3D displays and cameras,” Morse said. “It won’t really take off until the display can be done well without the glasses.”

Adobe has tapped BYU for innovative solutions before. The magnetic lasso tool in Photoshop is based on the work of BYU computer scientist Bill Barrett and is now used by millions of designers, artists and photographers. 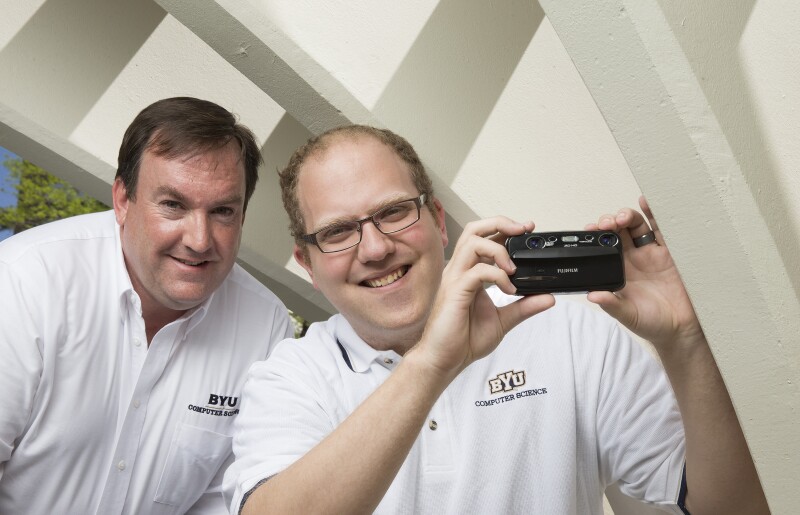 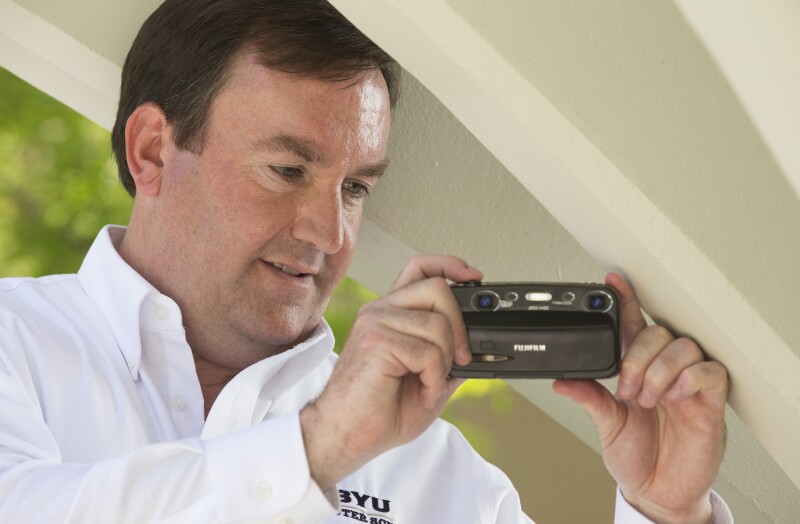 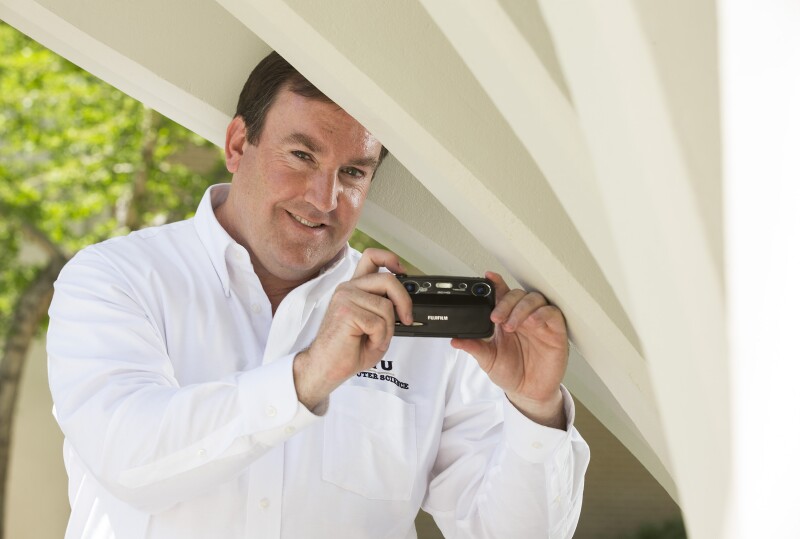