Boiling eggs is super-easy at home. Unless your home is an island floating on a lake 12,500 feet above sea level with no electricity or gas.
That’s why this month 19 BYU student engineers traveled to Peru’s fabled high mountain Lake Titicaca to deliver a special solar oven as part of their course on sustainable engineering projects that help improve local people’s standard of living.

“This was the most helpful class I’ve taken at BYU,” said Tyler Carr, a senior mechanical engineering major who lead the solar oven project. “It was an engineering class, but I learned a lot more than engineering. This was a big eye-opener about working with other cultures.”

The students worked with the people of the Uros islands, who were discussed in a talk by Elder Ronald Rasband in the April 2008 LDS General Conference. The islands are constructed from floating beds of reeds and soil about 9 feet thick, anchored to the lakebed with boulders. Obviously, power is tough to come by, so the Uros cook fish, fowl and homegrown potatoes with expensive propane stoves or time-consuming, reed-fed fires.

The students sought to develop a solar oven that would be easy to construct and maintain using only local materials. Two parabolic “wings” focus the rays of the sun, which burns bright nine months out of the year at the high elevation. With some pluck and persistence, the students discovered on their last day that silver wrapping paper purchased from a shop on the mainland reflected light just as effectively as the Mylar they had brought from Utah.

A highlight of the experience for Corinne Olsen, a senior chemical engineering major, was a 90-minute conversation, through an interpreter, with a local woman about life on Utama island.

“I was impressed with how engineering and technology shapes a community,” said Olsen's classmate, Jasmine Fullmer, “and how as an engineer you can have an influence in that role of building a community.”

The students, who paid much of their own way, left behind the mold used to make the “wings” out of fiberglass and a working cooker that boils 12 eggs in 30 minutes. They brought home feedback they’ll implement to make improvements during next year’s class and return trip.

And there’s still plenty of work to be done. The planned enhancements to the solar cooker will make it easier for the islanders to use the mold to build more. The students also selected a new project to fulfill a need the islanders identified – an inexpensive system of cups and pulleys to feed a water tower that can purify and heat water for drinking and bathing. And they strengthened their relationships and lines of communication with the island residents – a local team leader has been identified for each project next year’s class will pursue.

“This was an experience that allowed the students to take a step outside themselves and look at problems from someone else’s perspective,” said Randy Lewis, a professor of chemical engineering who teaches the Global Engineering Outreach Projects course. “That’s a skill they are going to need in their careers.” 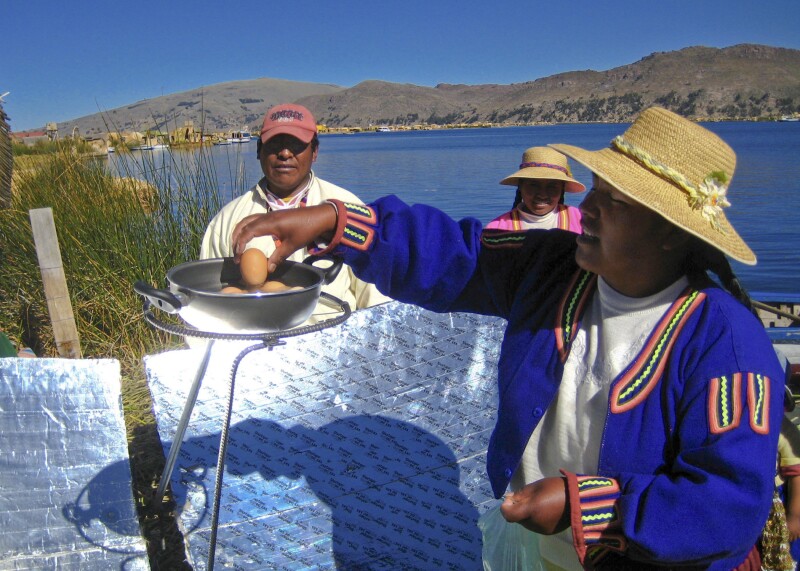 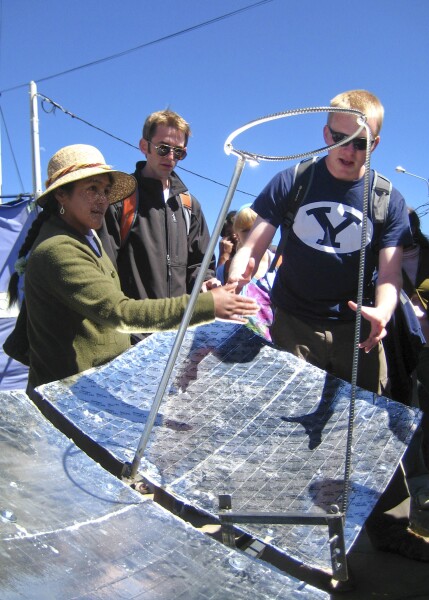 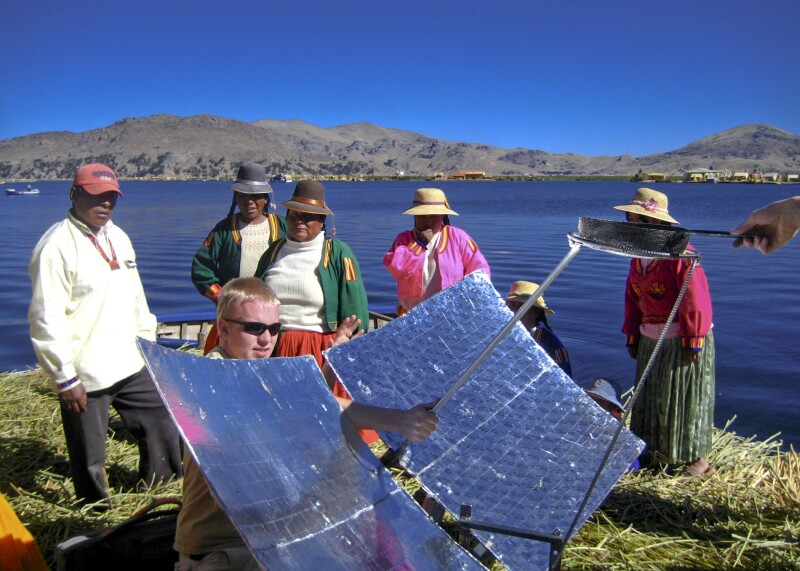 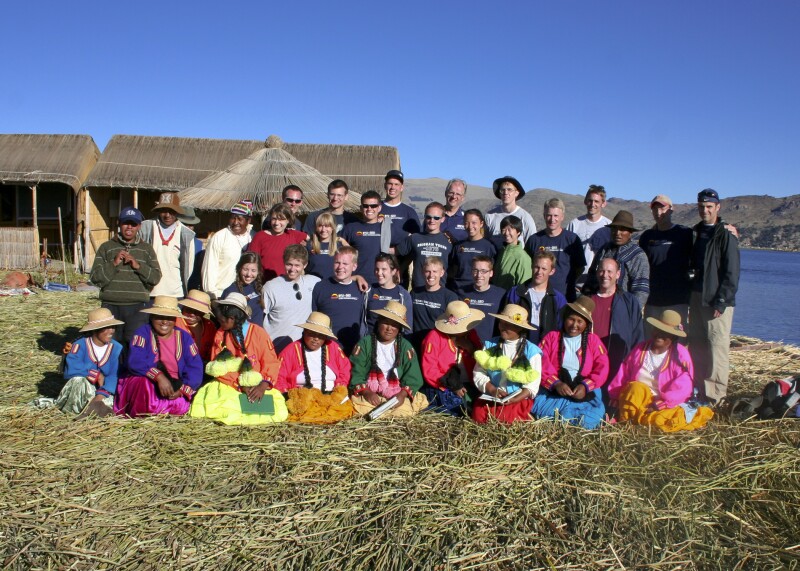 4 of 4
IMG_6582.jpg
Kirsten Gudmundson/BYU Photo
1 of 4
Download this Gallery By clicking this link you agree to our Terms & Conditions
Related Articles
data-content-type="article"