A spoonful of herbicide helps the sugar break down in a most delightful way.

Researchers at Brigham Young University have developed a fuel cell – basically a battery with a gas tank – that harvests electricity from glucose and other sugars known as carbohydrates.

“Carbohydrates are very energy rich,” said BYU chemistry professor Gerald Watt. “What we needed was a catalyst that would extract the electrons from glucose and transfer them to an electrode.”

The surprising solution turned out to be a common weed killer, as reported by Watt and his colleagues in the October issue of the Journal of The Electrochemical Society.Watt shares his wonderfully appropriate last name with his great-great-uncle James Watt, the inventor of the steam engine.

The effectiveness of this cheap and abundant herbicide is a boon to carbohydrate-based fuel cells. By contrast, hydrogen-based fuel cells like those developed by General Motors require costly platinum as a catalyst.

The next step for the BYU team is to ramp up the power through design improvements.

The study reported experiments that yielded a 29 percent conversion rate, or the transfer of 7 of the 24 available electrons per glucose molecule.

“We showed you can get a lot more out of glucose than other people have done before,” said Dean Wheeler, lead faculty author of the paper and a chemical engineering professor in BYU’s Fulton College of Engineering and Technology. “Now we’re trying to get the power density higher so the technology will be more commercially attractive.”

Since they wrote the paper, the researchers’ prototype has achieved a doubling of power performance. And they’re pursuing an even stronger sugar high. 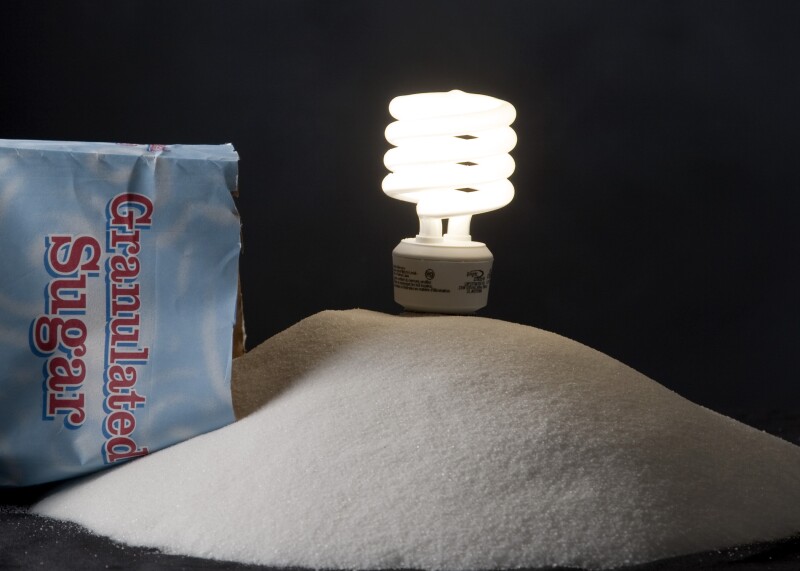 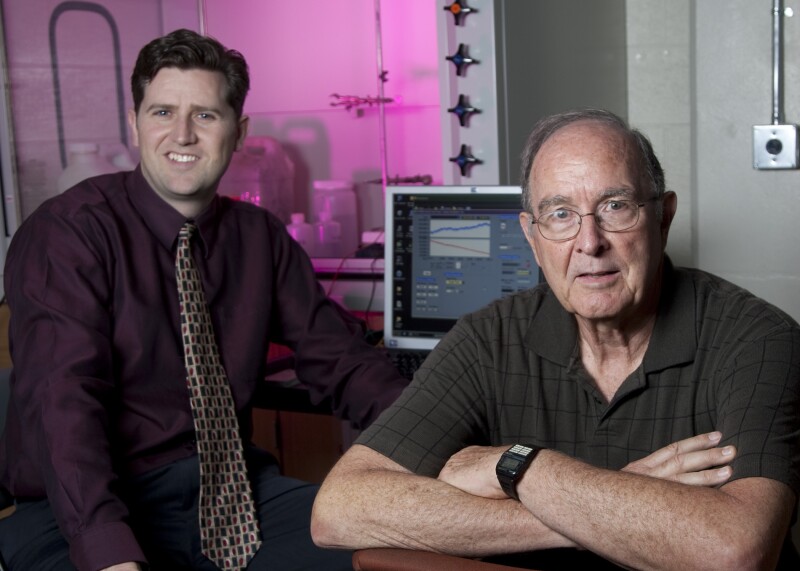 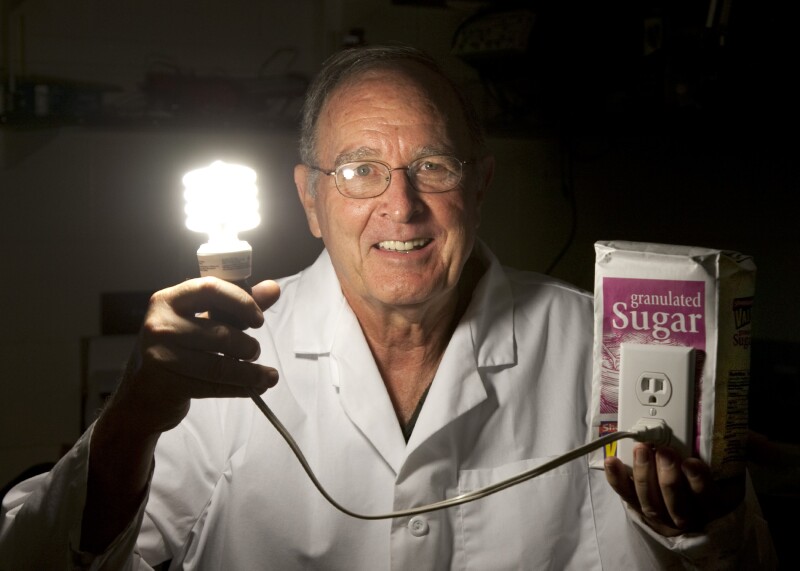 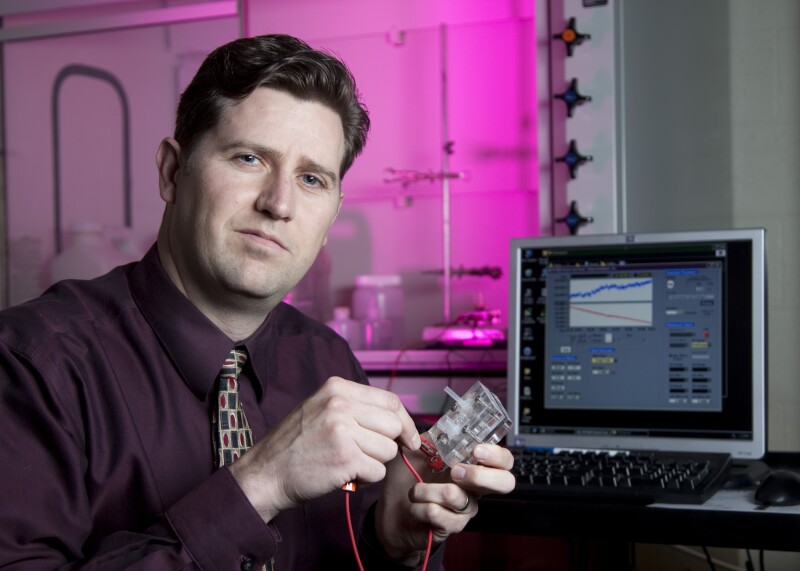 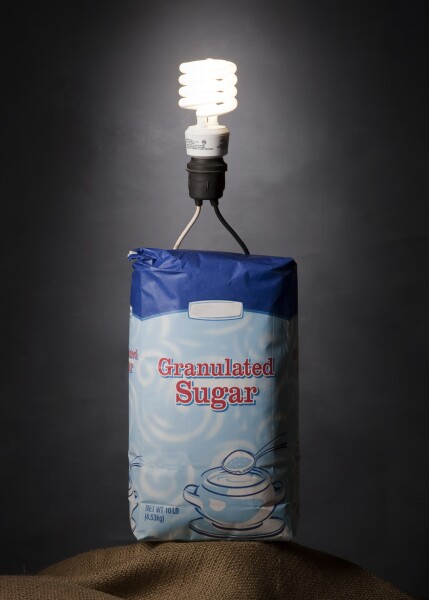 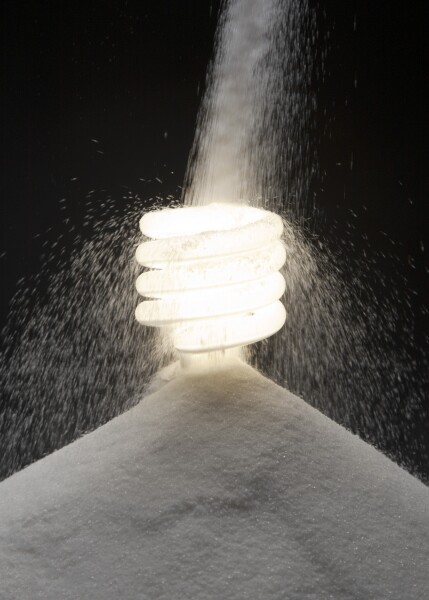 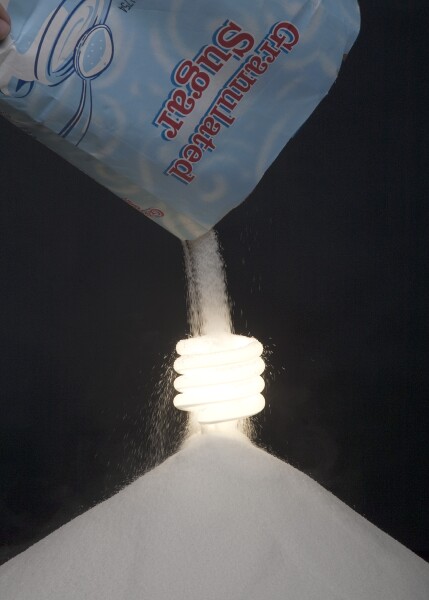 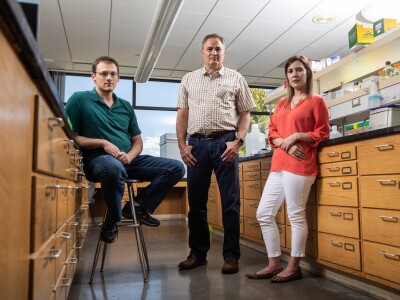 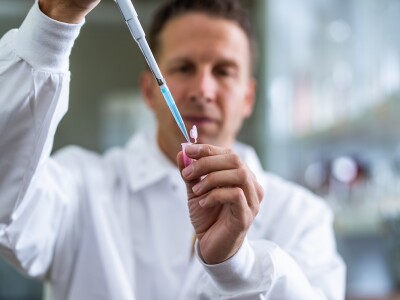 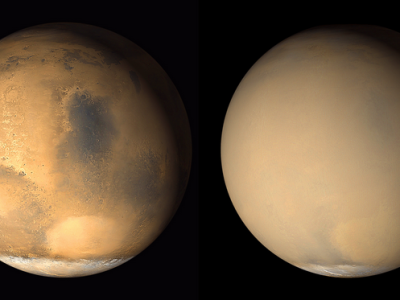