Studying soil to predict the future of earth's atmosphere

When it comes to understanding climate change, it’s all about the dirt.

A new study by researchers at BYU, Duke and the USDA finds that soil plays an important role in controlling the planet’s atmospheric future.

What they found, published in the current issue of Nature Climate Change, is that the interaction between plants and soils controls how ecosystems respond to rising levels of CO2 in the atmosphere.

“As we forecast what the future is going to look like, with the way we’ve changed the global atmosphere, often times we overlook soil,” said BYU biology professor Richard Gill, a coauthor on the study. “The soils matter enormously and the feedbacks that occur in the soil are ultimately going to control the atmosphere.”

The research shows that even in the absence of climate change, humans are impacting vital ecosystems as the composition of the earth’s atmosphere changes. They observed that changes in atmospheric CO2 caused changes in plant species composition and the availability of water and nitrogen.

Researchers worry that if the ability of plants and soils to absorb carbon becomes saturated over time then CO2 in the atmosphere will increase much more quickly than it has in the past.

The BYU-Duke team has been studying the effects of increased carbon dioxide in soils for the last 12 years.

Gill’s particular role in the ongoing research is to monitor and measure the changes in the nitrogen cycle and carbon dynamics due to atmospheric CO2. To do this, Gill brings soil samples from a Texas research site back to his BYU lab and does laboratory chemistry on the soil.

“The big takeaway is that humanity is changing the earth’s atmosphere; we’ve increased atmospheric CO2 by almost 50 percent since the industrial revolution and these changes have cascading effects in both natural and managed systems,” Gill said. “Whether those are changes in how plants use water or changes in soil fertility, these are byproducts of the choices we make.”

Philip A. Fay, a research ecologist with the USDA's Agricultural Research Service, was the lead author on the study.

Studying soil to predict the future of earth's atmosphere 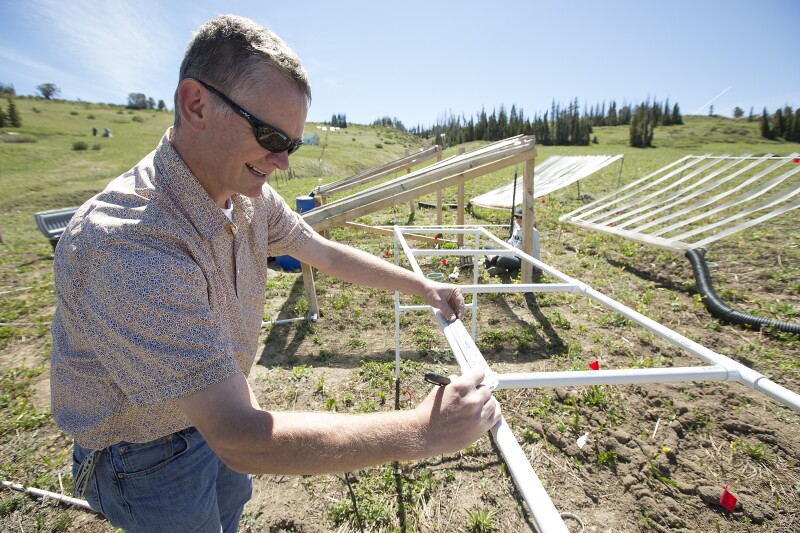 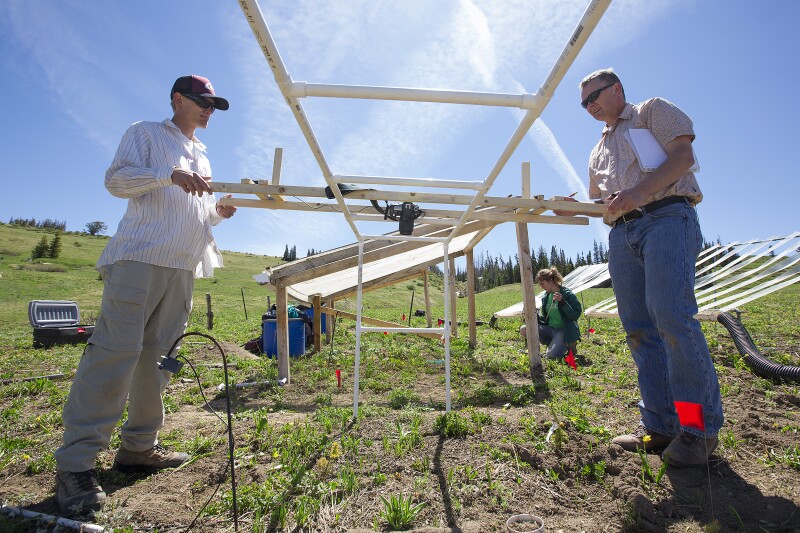 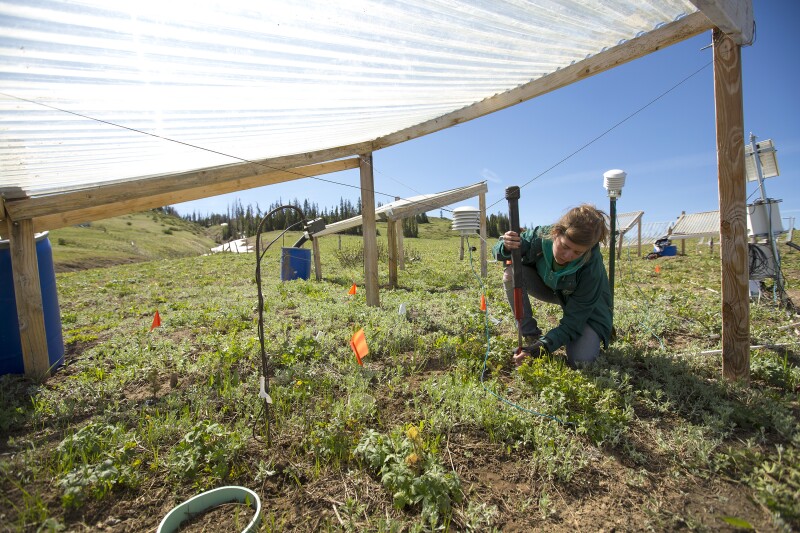 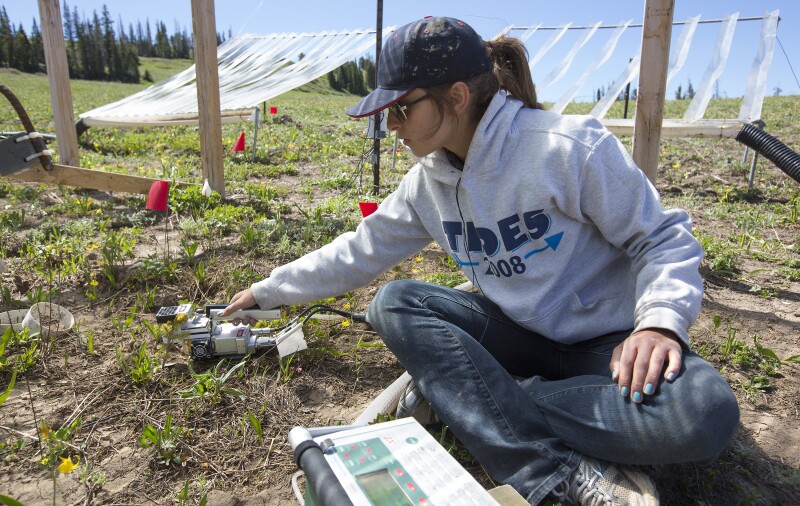 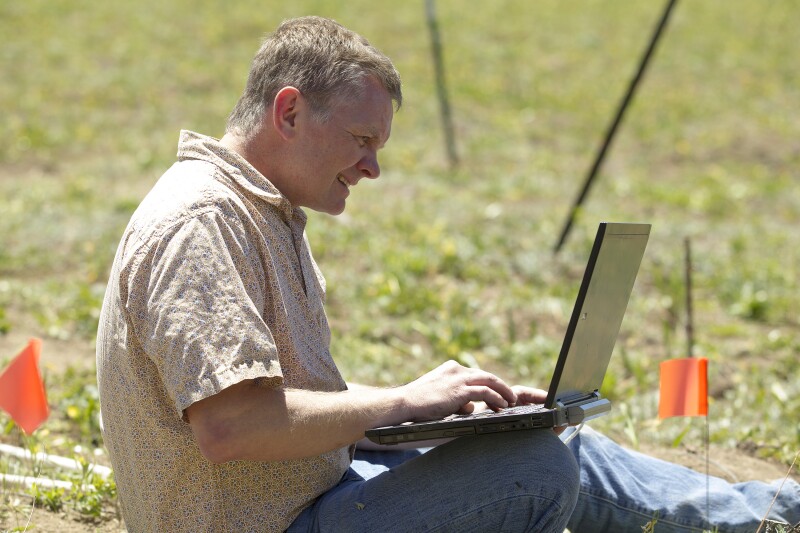 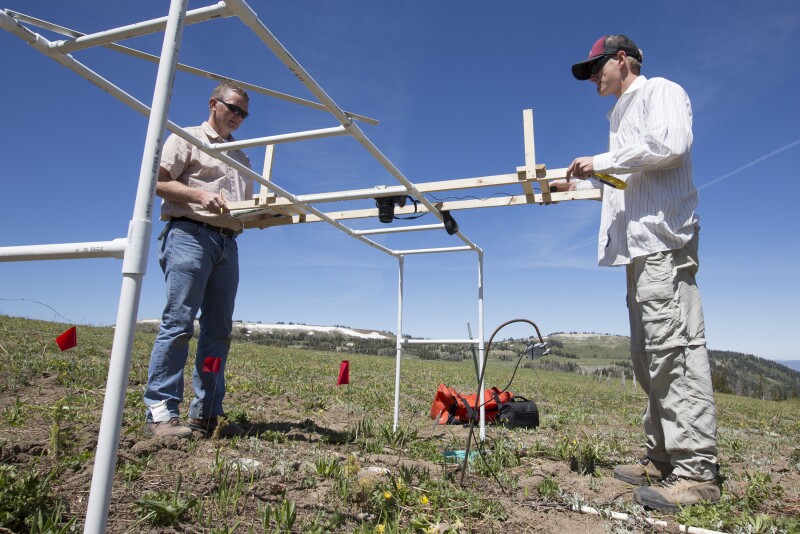 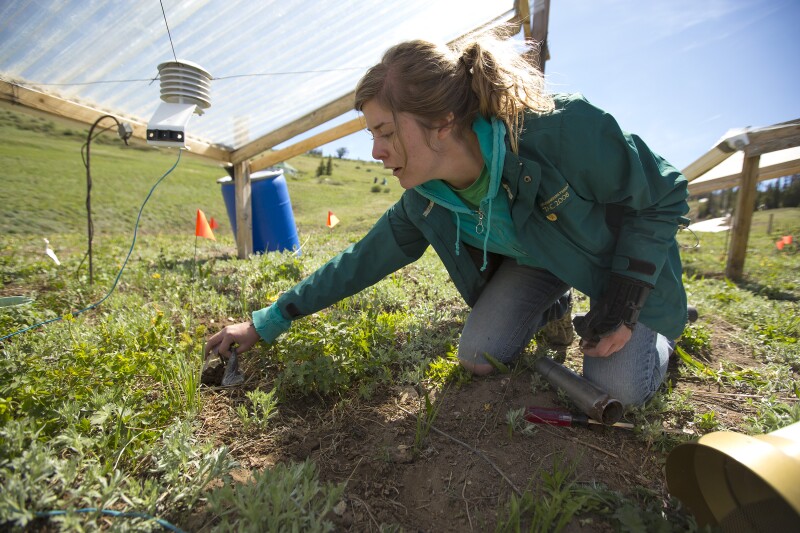