The good news: Research suggests that a new federal rule has prompted the nation’s schools to serve an extra $5.4 million worth of fruits and vegetables each day.
The bad news: The nation’s children throw about $3.8 million of that in the garbage each day.

Researchers from Brigham Young University and Cornell observed three schools adjust to new school lunch standards that require a serving of fruits or vegetables on every student’s tray – whether the child intends to eat it or not. As they report in the December issue of Public Health Nutrition, students discarded 70 percent of the extra fruits and vegetables.

“We saw a minor increase in kids eating the items, but there are other ways to achieve the same goal that are much, much cheaper,” said BYU economics professor Joe Price.

Strange as it sounds, directly paying students to eat a fruit or vegetable is less expensive and gets better results.

With Cornell’s David Just, Price conducted a second study to measure the effect of small rewards in the lunchroom. The week-long experiments took on different twists in the 15 different schools – some could earn a nickel, others a quarter, and others a raffle ticket for a larger prize. But the results were generally the same. As the scholars report in The Journal of Human Resources, offering small rewards increased the fruit and vegetable consumption by 80 percent. And the amount of wasted food declined by 33 percent.

Which begs the question: Is benevolent bribery a better way?

“Parents are often misguided about incentives,” Price said. “We feel a sense of dirtiness about a bribe. But rewards can be really powerful if the activity creates a new skill or changes preferences.”

The case against using bribes in parenting is perhaps best articulated in Alfie Kohn’s 1999 book “Punished by Rewards.” In many scenarios, the use of rewards can crush internal motivation. With healthy eating, for example, some fear that prizes will prevent children from developing their own motivation to eat things that are good for them. Another danger, known as a boomerang effect, is the possibility that some children would eat less fruits and vegetables when the rewards disappeared.

Now the researchers are studying whether extending the experiments over three to five weeks might yield lasting change. So far things look promising.

“I don’t think we should give incentives such a bad rap,” Price said. “They should be considered part of a set of tools we can use.”

The first study documenting the impact of the new rule appears in the December 2013 issue of Public Health Nutrition. The second study is titled “Using Incentives to Encourage Healthy Eating in Children” and is available to subscribers of The Journal of Human Resources. An earlier version of the paper is available at Price’s website. 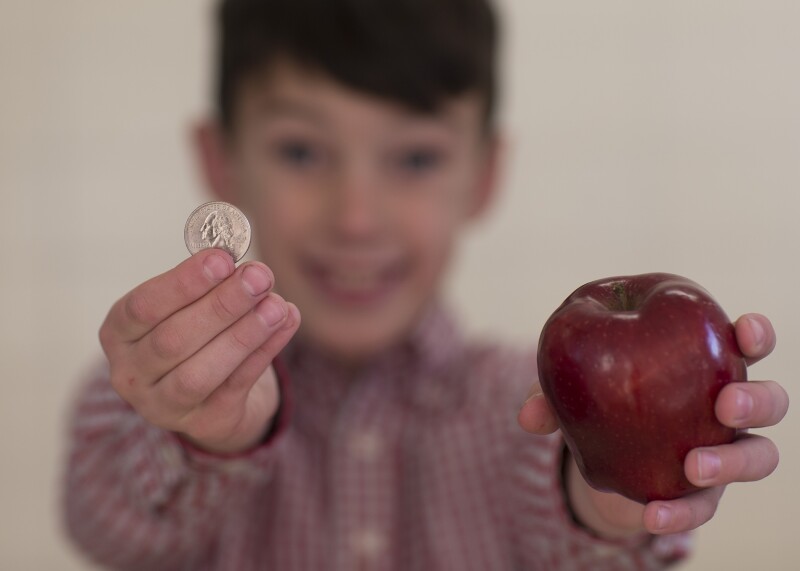 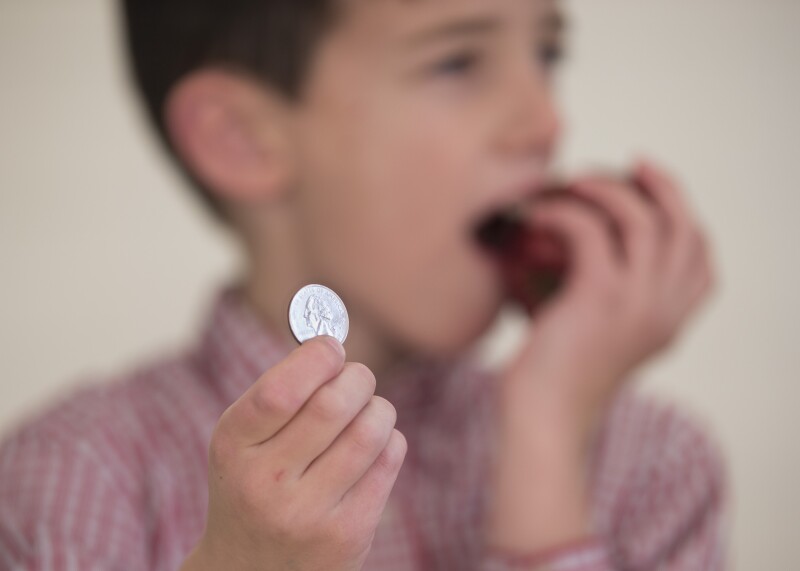 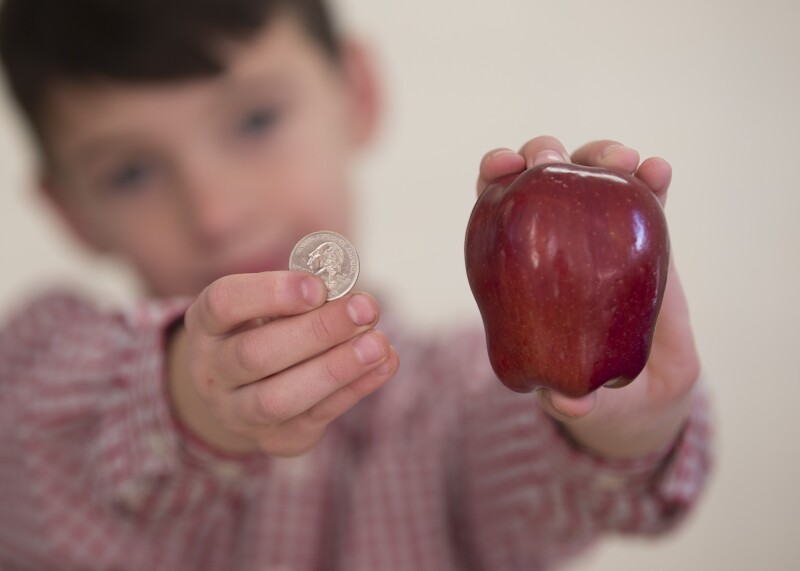 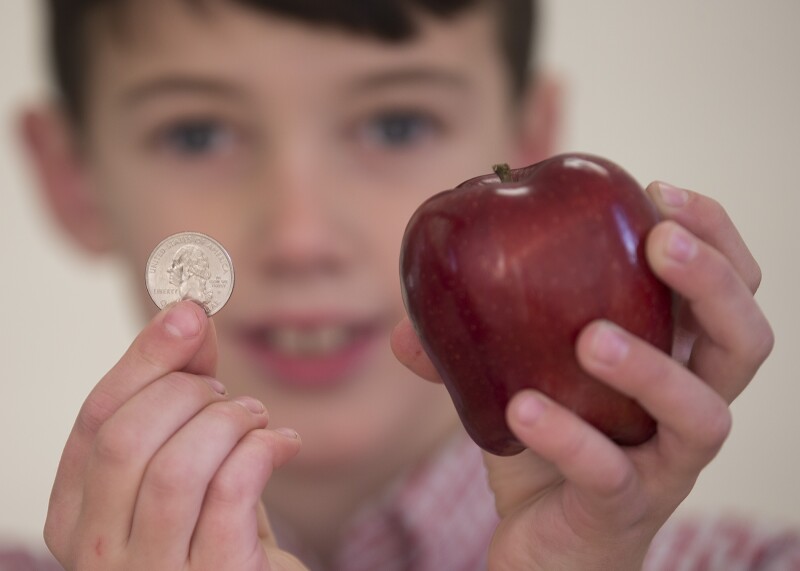 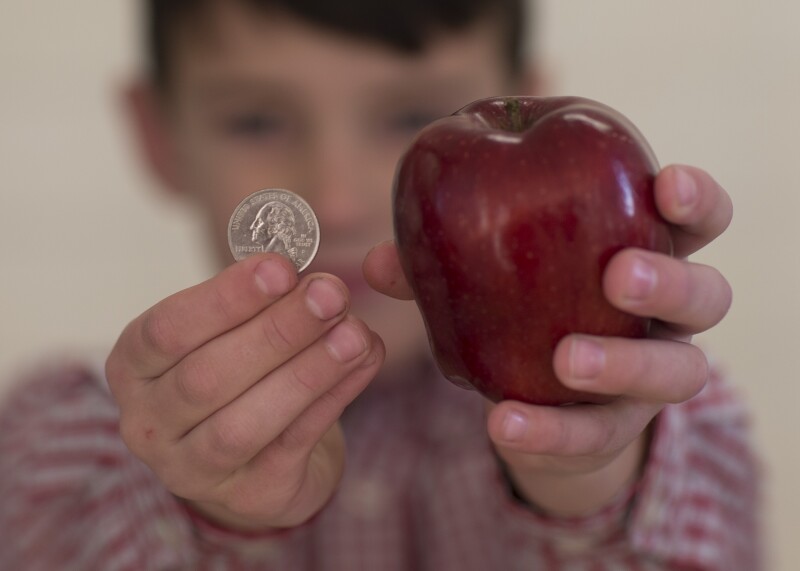 6 of 6
1312-18 101.jpg
Mark A. Philbrick/BYU Photo
1 of 6
Download this Gallery By clicking this link you agree to our Terms & Conditions
Media Contact: Joe Hadfield
Related Articles
data-content-type="article"