Between your breastplate and heart sits the oft-forgotten thymus, that part of your immune system that faithfully churns out the T cells that destroy foreign bacteria and viruses that could harm you. But before they can join your bloodstream, T cells undergo a selection process much like a job interview to ensure they are capable of playing their part in keeping you healthy.

A study published online Dec. 18 in "Science Express" that examines the intricacies of this selection process provides new insight into how bacterial and viral infections and diseases like Type 1 diabetes and multiple sclerosis may be treated in the future. "Science Express" is an online publication of the journal "Science" that fast tracks research papers because of their implications on human health. Studies appear in the following print edition of the journal.

"There is still so much that we don't comprehend about the immune system. Specifically, we are trying to understand the behavior of one type of T cells called natural killer T cells," said Paul Savage, a Brigham Young University chemistry professor involved in the study. "These cells can release large bursts of chemicals that, interestingly enough, may play two opposing roles in your body -- one to ramp up its defenses and the other to turn them down."

Before joining the body's front line of defense, all T cells must prove they are up to the test by showing they are compatible with an antigen, a substance recognized when the body encounters viruses or bacteria in the blood. Foreign antigens, which come in many flavors, function much like red flags, instructing the immune system to attack enemy invaders.

"That's the holy grail for us. If we know what the natural antigen is -- when the body uses it, why the body uses it and in response to what -- we can figure out how to manipulate the T cells into doing what we want, namely treating disease," said Savage. "True, we can create synthetic versions of the antigen, but we really want to understand the real antigen."

Understanding the process could lead to better designer drugs that stave off autoimmune diseases, in which the body literally attacks itself. Or the process could be used to boost the immune system to fight viral infections, tumors and parasites, said Savage. "I'm just thrilled to death about where this research is going."

The main finding of the "Science" study, "Editing of CD1d-bound lipid antigens by endosomal lipid transfer proteins," shows that a very specific protein is required to transmit the natural antigen during the selection process or T cells in the thymus.

"These proteins don't transfer just anything," said Savage. "They have a fairly specific payload, giving us a major clue as to what the natural antigen may be."

Senior authors on the study are Albert Bendelac at the University of Chicago and Luc Teyton at the Scripps Research Institute in La Jolla, Calif. 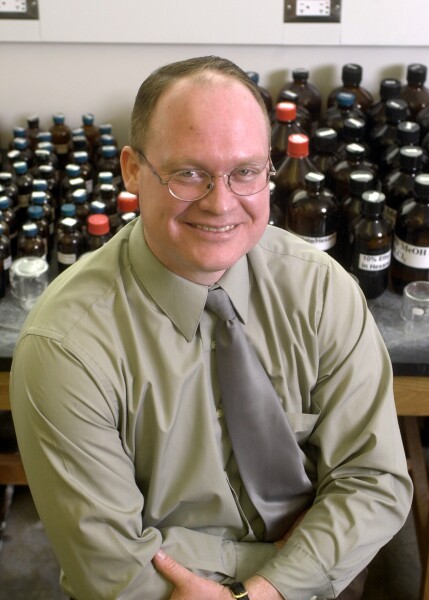 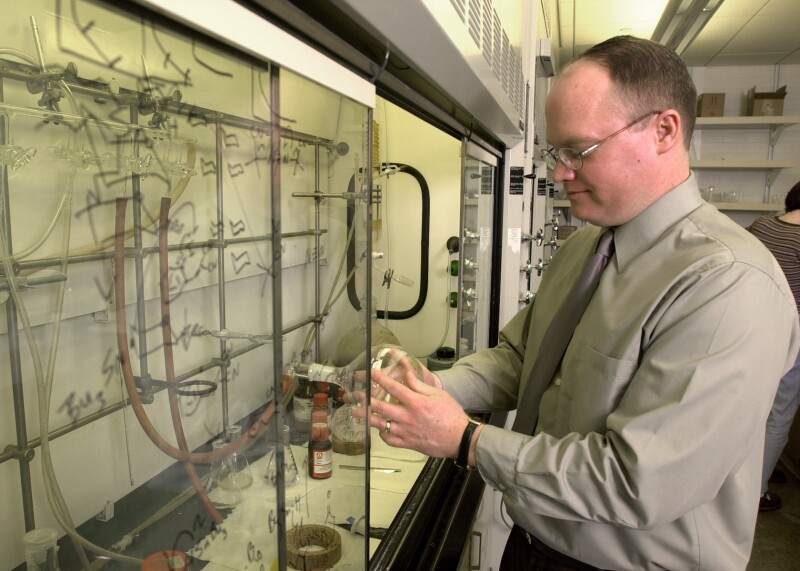 2 of 2
savage2-h.jpg
Mark A. Philbrick/BYU Photo
1 of 2
Download this Gallery By clicking this link you agree to our Terms & Conditions
Related Articles
data-content-type="article"