Not all resolutions to exercise and eat healthy fade away, according to a new study by a Brigham Young University health statistician.

Eighteen months after taking a four-week health education course, class participants remained significantly more active – taking 800 more steps per day than when they enrolled. The group continued also to show improvements in 17 of 20 diet categories. In light of the long-term impact the study found, people looking for a New Year’s resolution may want to consider signing up for a work- or community-sponsored health education class.

BYU professor Ray Merrill is lead author on the study published in the January issue of Preventing Chronic Disease, a Centers for Disease Control journal.

“We expected to see short-term changes in behavior, but we were kind of holding our breath when we did the analysis at 18 months out,” Merrill said. “I thought most, if not all, of the positive results seen in the short term would go away, but there were still some profound, statistically significant benefits.”

A year and a half after they completed the class, participants had increased their daily dose of vegetables by more than two-thirds of a serving. They also ate nearly half of a serving more per day of fruits. Cholesterol intake declined for 84 percent of participants.

Merrill said the study justifies corporations and health insurers that promote similar wellness programs among employees and their families.

“There are important implications in terms of lowering risk of heart disease and cancer,” Merrill said. “Quality of life and life expectancy also improve with better diet and more physical activity.”

The study is based on 348 volunteers who enrolled in a Coronary Health Improvement Project sponsored by a health care system in Rockford, Ill. The two-hour classes were held four nights a week over four weeks and taught the importance of lifestyle choices and how to improve diet and physical activity.

Unlike some programs that include financial incentives for meeting goals, participants in this study paid a fee to enroll. Those who attended 75 percent of the classes received a refund.

“This is a very intense education program that takes place over only four weeks,” Merrill said. “Just by educating people and providing a social support system, there were some profound long-term benefits.”

At the end of the four-week course, the program alumni received newsletters and reminders designed to support their newly-formed health habits. In addition to increased walking and fruit and vegetable intake, after 18 months the program participants experienced an average reduction of 391 calories and 23 fat grams per day, and an increase in fiber intake of 4 grams per day. 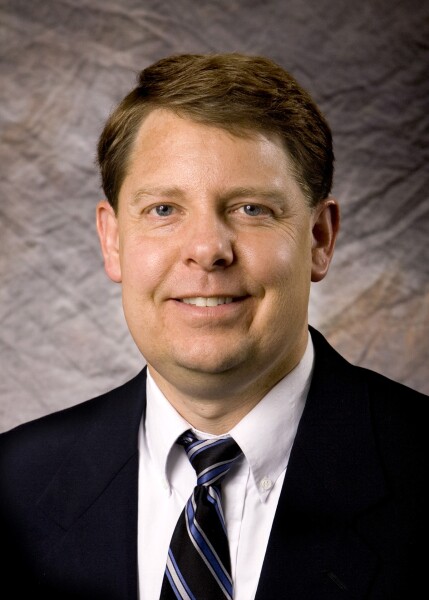