Self-taught fathers: Absent a role model, these dads just try not to fail

This Father’s Day , a Brigham Young University sociologist is focusing on dads that don’t fit the traditional script – dads in the mold of the character played by Will Smith in the film The Pursuit of Happyness (before he earned millions as a stockbroker).

These dads are poor. They’re unmarried. Their own fathers commonly were a lesson in what not to do.

Defining fatherhood as they go, these dads shared the meaning they find as self-taught fathers in a study Professor Renata Forste published in a recent issue of the journal Fathering.

A clear theme emerged from in-depth interviews with 36 such single dads: Their relationship with their own father determined whether they aimed to succeed, or aimed not to fail.

The men who felt close to their fathers tried to “pass the baton” and be a nurturing parent that balances work and family time. One 23-year-old dad in this group had this succinct answer:

To make as much money as you can while spending the most time with your kids.

The men who felt distant from their fathers also mentioned the breadwinner role, yet they rarely mentioned dads as nurturing parents. Instead they spoke about not wanting to be a “bad dad.” One such father put it this way:

The dads interviewed for this study had children served by a non-profit agency in a major western city. Forste trained two male students – about the same age as the participating dads – how to conduct interviews in a way that put the dads at ease.

Getting them to open up turned out not to be so hard; across the board these single men enjoy fatherhood. One had even taken in children not his own.

Analysis of the coded transcripts also revealed that several men lamented not having a father to turn to for advice.

I wish I had someone like a grandpa to go to. I wish I had a father figure that I could get guidance from.

“A lot of them talked about coaches, Scout leaders, and fathers of friends,” Forste said. “They desperately need positive role models and men in their lives. Anybody who works with youth has an opportunity to make a difference.”

Forste also notes the work of Princeton sociologist Sarah McLanahan with a project called Fragile Families . McLanahan’s research finds that attending the birth of their child can be a life-changing moment for young men that may not otherwise embrace fatherhood.

The dads interviewed in the BYU study – selected because they are involved parents – also cast the birth of their children in life-altering terms.

Right away I knew I had a responsibility and it was mine so I wasn’t going to deny it or try to forget about it or anything.

John P. Bartkowski of the University of Texas – San Antonio is a co-author on the study. Rebecca Allen Jackson, a former student of Professor Forste, is also a co-author.

Self-taught fathers: Absent a role model, these dads just try not to fail 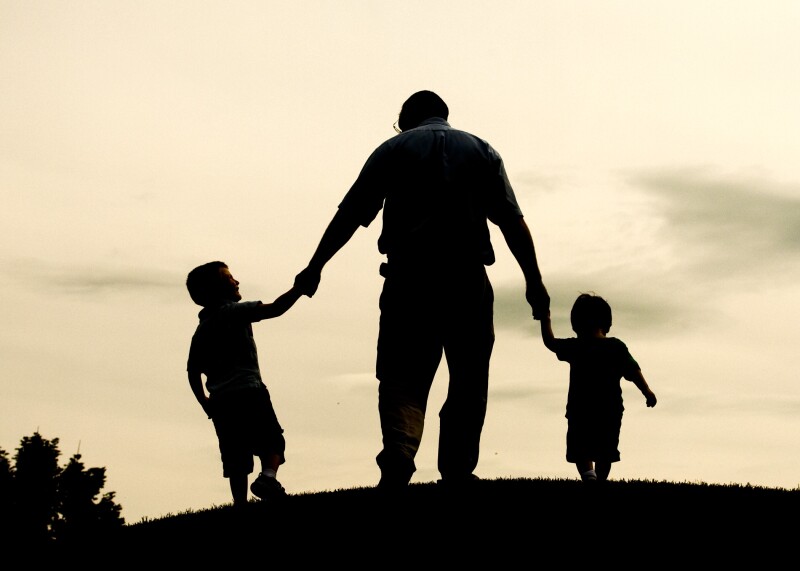 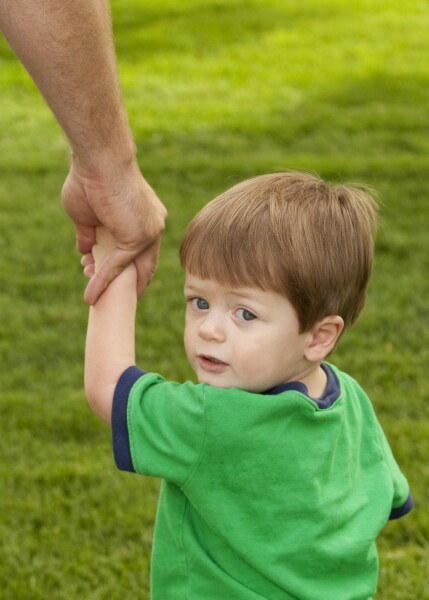 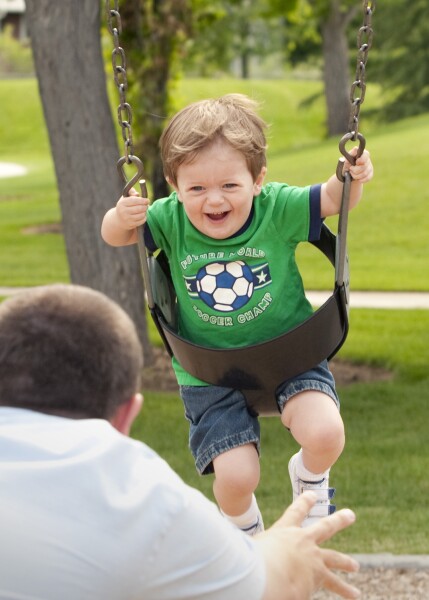 4 of 4
web header_MAP6729.jpg
Mark A. Philbrick/BYU Photo
1 of 4
Download this Gallery By clicking this link you agree to our Terms & Conditions
Media Contact: Joe Hadfield
Related Articles
data-content-type="article"