Due to its popularity, the BYU production of "The Elephant Man" has extended its run. It will also play Wednesday through Saturday, Nov. 16-19, at 7:30 p.m. in the Margetts Theatre. Tickets are now on sale at the Fine Arts Ticket Office, (801) 422-4322, byuarts.com/tickets .

Brigham Young University’s Department of Theatre and Media Arts will present “The Elephant Man” by Bernard Pomerance in the Margetts Theatre Wednesday, Nov. 2 through Saturday, Nov. 12 at 7:30 p.m. with matinee performances on both Saturdays at 2 p.m.  There will be no Sunday and Monday performances.

Throughout history there have been individuals who inspire others, according to director David Morgan. Joseph Merrick — dubbed “The Elephant Man”— lived with a hideous and debilitating disease and yet was truly remarkable. Found in a freak show, subjected to cruel crowds and then admitted to a London hospital for scientific observation, Merrick lived much of brief his life surrounded by ugliness in 19th-century London.

This production utilizes inventive staging, masks, movement and music to reveal the strength of character necessary to see beauty in unexpected places.

The play was initially performed at the National Theatre in London and debuted on Broadway in 1979. “Elephant Man” won a Tony Award in 1979 for Best Play. 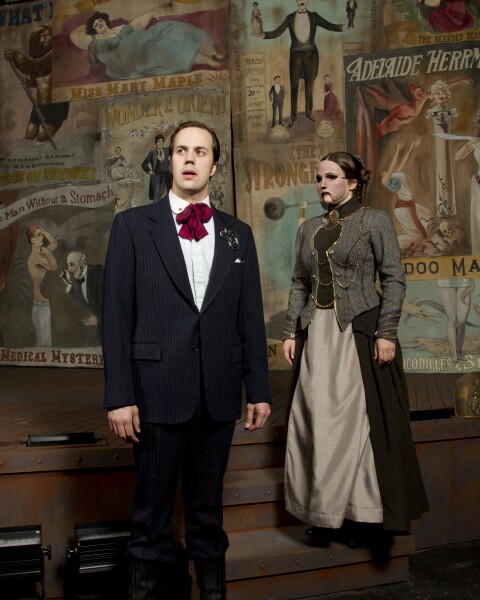 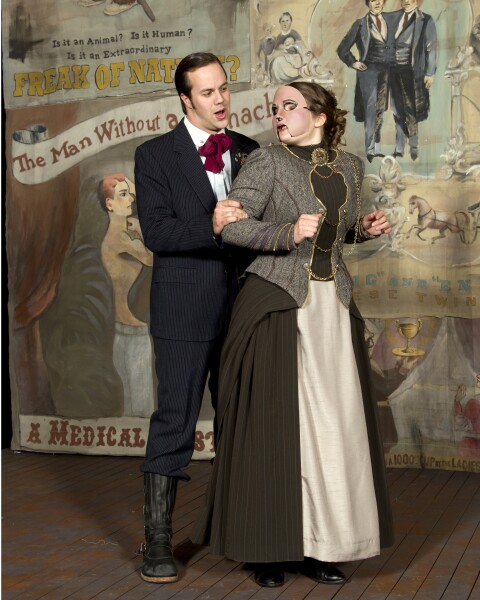 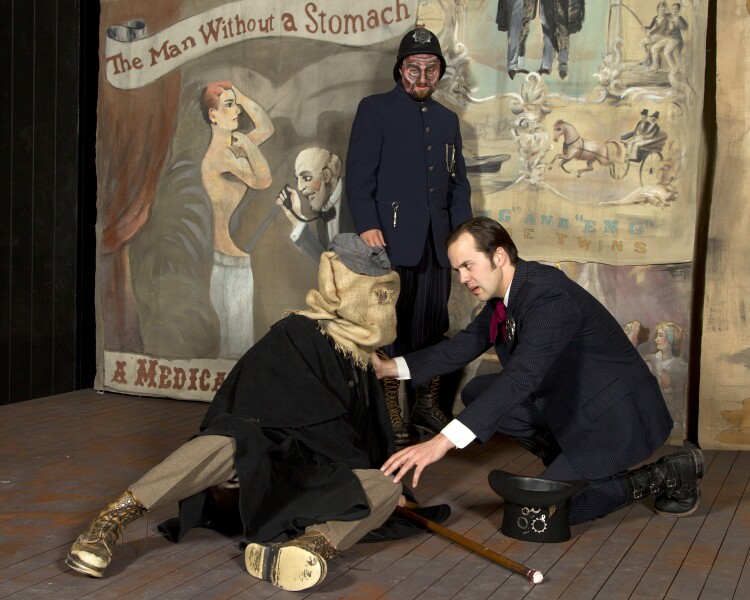 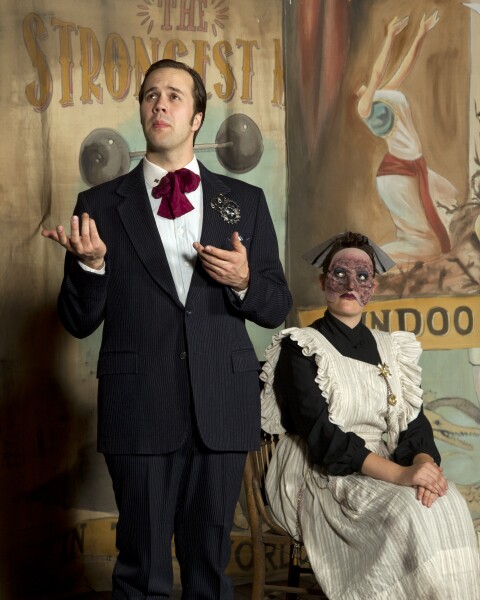 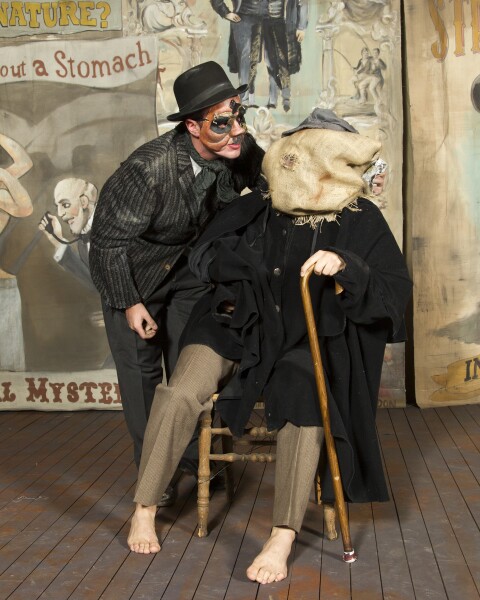 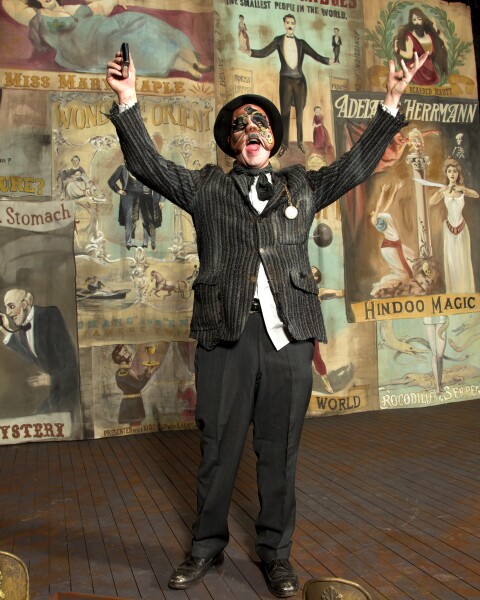 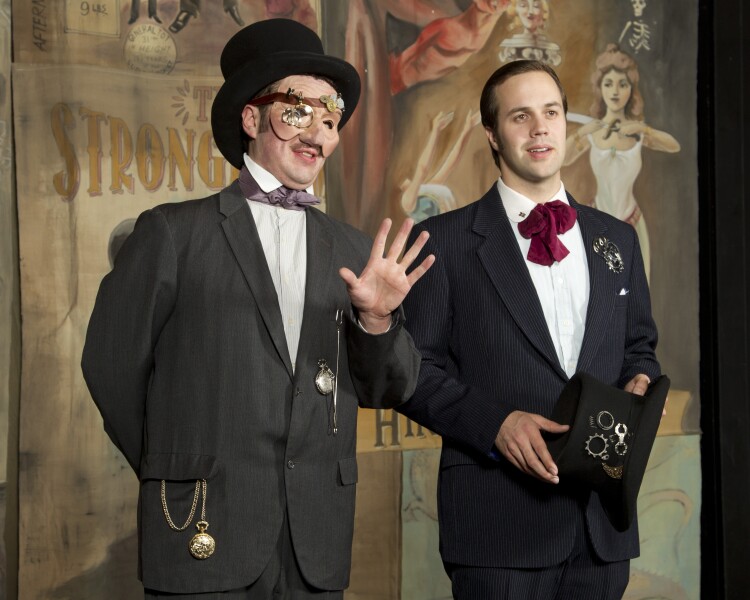 7 of 7
1110-26 223.jpg
Mark A. Philbrick/BYU Photo
1 of 7
Download this Gallery By clicking this link you agree to our Terms & Conditions
Related Articles
data-content-type="article"