Rasband has announced the following appointments in connection with this new structure:

“I am grateful to Dr. Bridgewater, Dr. Neiger, and Dr. Rosenberg for agreeing to serve in these positions,” Rasband said. “Each is a gifted faculty member with a deep commitment to the mission and aims of the university. I am convinced that their sacrifice will produce enduring benefits for our students, for the faculty, and for the university as a whole and I am excited to serve alongside them.”
Dr. Alan R. Harker will continue in his position as the Associate Academic Vice President for Research and Graduate Studies. Dr. Craig H. Hart, the current Associate Academic Vice President-Faculty, is concluding his service and moving to the Faculty Center.

“Dr. Hart’s service as the Associate Academic Vice President for Faculty has been extraordinary.  He has worked tirelessly and with kindness and good judgment on faculty matters, Rasband said. “He will continue to bless the faculty as the director of the Faculty Center. He has deep administrative experience with faculty matters, he is a tremendously hard worker and he has been a faithful example as a teacher, scholar and university citizen.”

Dr. Laura C. Bridgewater, the new Associate Academic Vice President for Faculty Development, has been serving as an Associate Dean in the College of Life Sciences since 2016. Prior to this assignment, she served as Chair of the Department of Microbiology and Molecular Biology from 2011 to 2014. She has served with distinction on a number of university and college committees. Dr. Bridgewater is a devoted teacher who has taught thousands of molecular biology students over the years. Students praise her caring approach and her willingness to take time outside of class to help them. In 2008 she received the College of Life Sciences Outstanding Mentor Award for her work mentoring students.  As a molecular biologist, her research has focused on bone and cartilage tissue in joints and the genes that promote osteoarthritis. She has also conducted research on the effect of stress on the gut microbiota and the way the gut microbiota impacts obesity and other metabolic health disorders. Rasband noted that “she is a thoughtful listener who is governed by principle and leads by example. Her devotion to scholarship, teaching, mentoring and university citizenship makes her ideal for her new role focusing on faculty development and on rank and status.” Dr. Bridgewater received her bachelor’s degree at BYU and her Ph.D. from George Washington University.

Dr. Brad L. Neiger, the new Associate Academic Vice President for Faculty Relations, has been serving as the Associate Academic Vice President for Undergraduate Studies.  His leadership on university curriculum has produced important changes, including the new majors announced in YNews a couple of weeks ago.  Said Rasband, “his sound judgment, dedication to the mission of the university, and kind demeanor will be a great asset in his new AAVP role.”  Prior to beginning his service in the university administration, Dr. Neiger served as an Associate Dean of the College of Life Sciences and as Chair of the Department of Health Science. He is a caring and engaged teacher and a productive scholar. Prior to coming to BYU, he worked for 13 years in various public health settings, including director of health promotion at both the Davis County Health Department and the Utah Department of Health.  Dr. Neiger received his bachelor’s degree at BYU and his Ph.D. from the University of Utah.​

Dr. John R. Rosenberg, the new Associate Academic Vice President for Undergraduate Studies, has been serving as Associate Director of the BYU Faculty Center since 2015. Previous to this assignment, he served as the Dean of the College of Humanities from 2005 to 2015, as associate dean from 1997–2005, and as chair of the Spanish & Portuguese department. He is the Washington Irving Professor of Spanish and American Relations and has received the Officer’s Cross of the Order of Civil Merit from Spain, an award that honors Spanish citizens and foreign subjects for extraordinary efforts to serve the interests of Spain. Dr. Rosenberg is a beloved teacher and has a profound understanding of higher education. Said Rasband, “John’s vision for how a university can influence and prepare students and for how we can achieve the highest aspirations of our mission and aims will lift our sights and benefit the entire university.” Dr. Rosenberg received his undergraduate degree at BYU and his Ph.D. at Cornell.​ 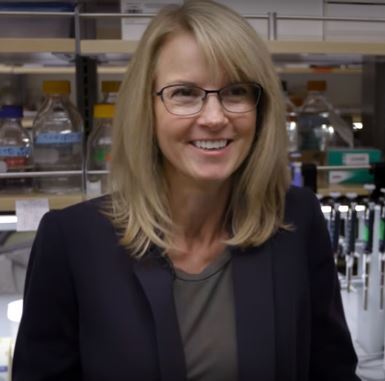 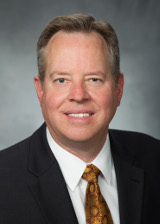 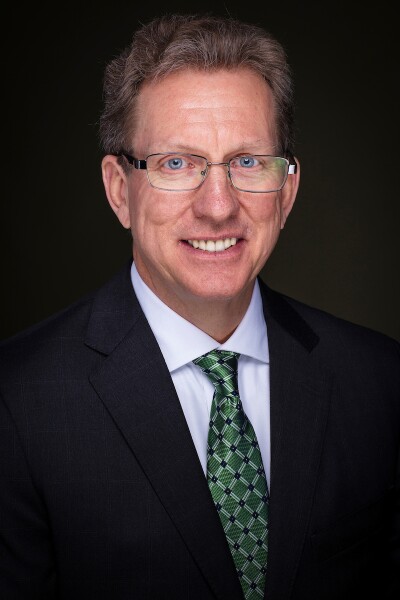 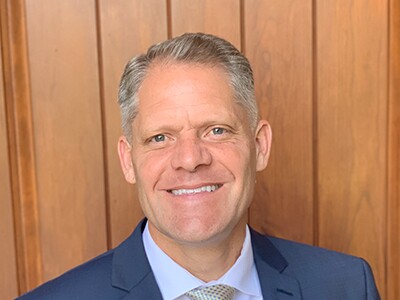 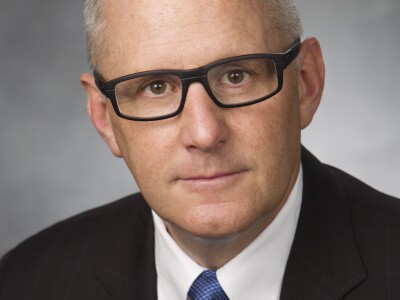 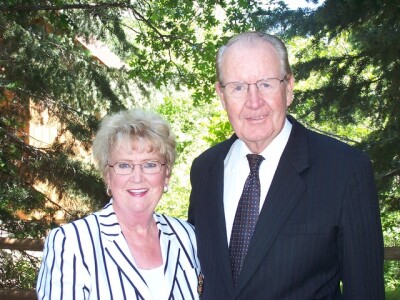