Putting an airplane on a distant moon

BYU professor says we could learn about earth from Titan

In addition to its rivers, oceans, mountains, sand dunes and winds, Saturn’s moon Titan may someday share another similarity with Earth: airplanes.

In the journal Experimental Astronomy, BYU professor Jani Radebaugh and other scientists have put forward a plan that would send a nuclear-powered drone to Titan for a year-long flight to observe the most earth-like object in our solar system.

“Titan is a really interesting place as far as understanding the processes on the early Earth,” said Radebaugh, a geologist at BYU. “It orbits at a good distance, has organic molecules of carbon and hydrogen, there’s energy in the atmosphere and perhaps occasionally water on or near the surface – those are the main things considered necessary for life.”

Titan is 10 times more distant from the sun than Earth and has a methane atmosphere four times as dense.

“Walking on Titan would feel a little like walking through a down pillow to us,” Radebaugh said. “The atmosphere is pretty stable with some low-velocity winds. It’s perfect for an airplane.”

So far what we know of Titan has come from the Cassini spacecraft that orbits Saturn. In recent years Radebaugh led the discovery of Titan’s mountains and sand dunes based on images and data beamed back to Earth by Cassini. That’s why Jason Barnes, a former grad school classmate, invited her to work on the Titan airplane concept alongside researchers from NASA and the Naval Research Laboratory.

To get a closer look, the proposed drone would operate on a nuclear battery barely strong enough to power a couple light bulbs. The battery would power a propeller except when it needed to beam data back to radio telescopes on earth. Prior to these transmissions, the drone would climb high into Titan’s atmosphere. Then power would shift to the radio cone in the drone’s nose as the aircraft glided back down to its usual flight altitude.

“Nothing is easy in space,” Radebaugh said. “But as far as space exploration goes, this is pretty easy to design and fly.”

While transporting the drone to Titan would take up to 7 years, the communication relay time once it’s there is a mere 90 minutes.

Putting an airplane on a distant moon 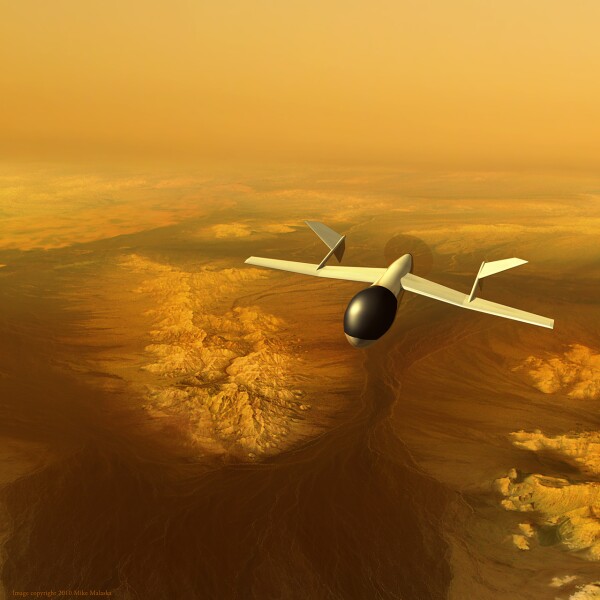 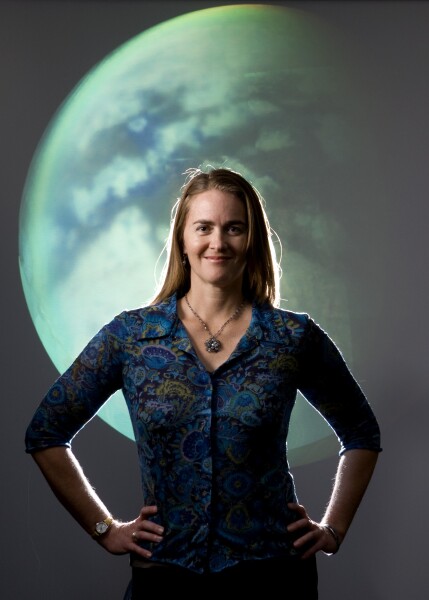 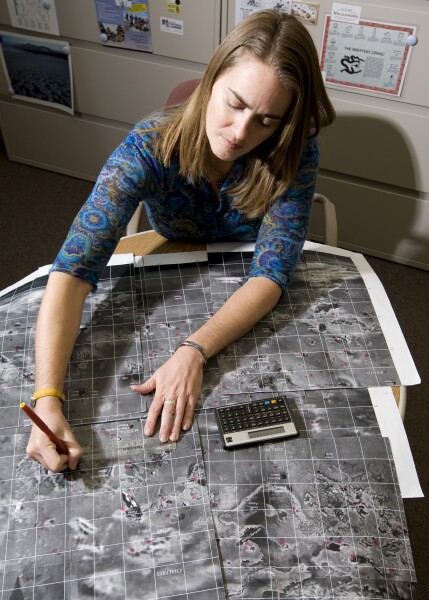 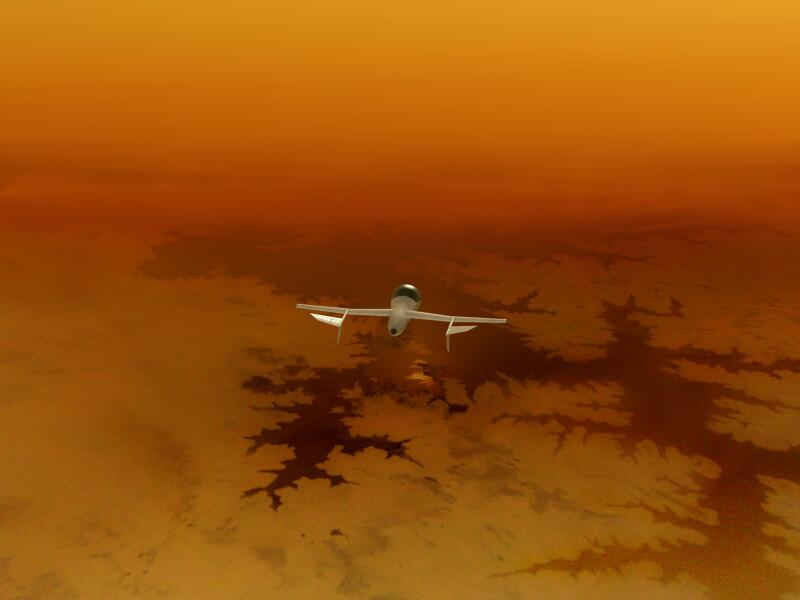 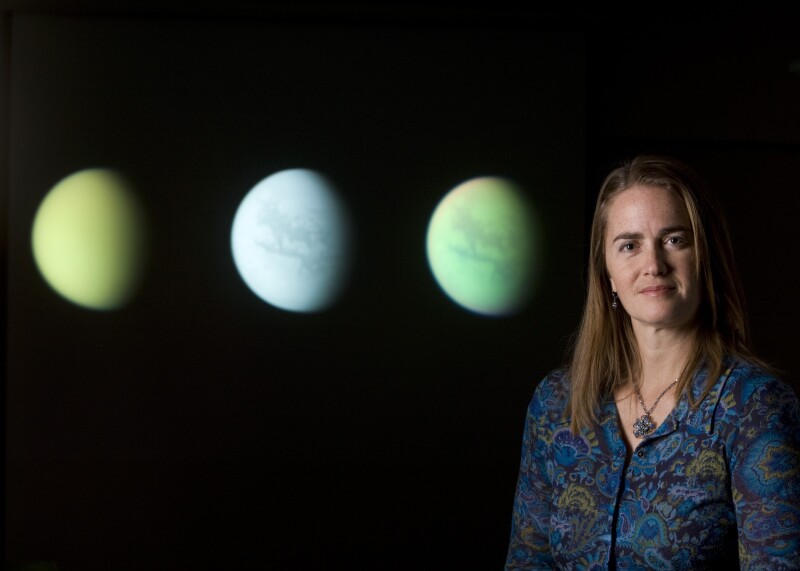 5 of 5
Titan0712-22043[1].jpg
Mark A. Philbrick/BYU Photo
1 of 5
Download this Gallery By clicking this link you agree to our Terms & Conditions
Media Contact: Joe Hadfield
Tags
Astronomy
Related Articles
data-content-type="article" 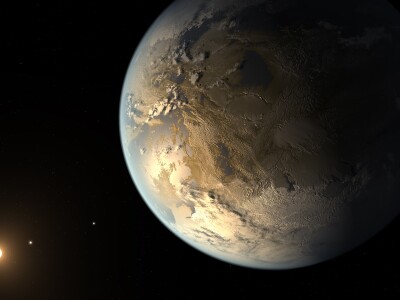 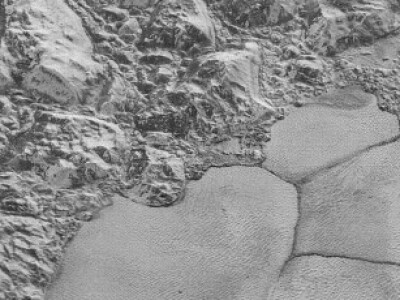