In sports there are All-American awards. In film there are small golden statues. In academia, when you are one of the best in the business, there is something altogether different: a distinction.

And while it may not come with the same fanfare as the aforementioned honors, it just so happens that one of BYU’s professors was recently recognized as one of the very best in the country for the influence of his research.

Michael Scott, assistant professor of civil and environmental engineering, is one of 54 American professors recently named as a “Highly Cited Researcher” by Thomson Reuters in computer science. Scott was recognized among nearly 3,000 researchers worldwide who have published influential articles in academic journals.

“I’ve been blessed to have had excellent mentors along the way, and now I’m blessed to have great students and colleagues,” said Scott, who did his undergrad work at BYU. “This honor means the research we are doing here is significant and people care about it.”

Researchers earn this distinction by writing the largest number of articles selected as highly cited papers. A citation occurs when researchers reference a previous publication as having informed their new work. Highly cited researchers are recognized because they have multiple papers that rank in the top 1 percent of most cited articles for their field over the previous 10 years.

What makes Scott’s distinction even more impressive is that he’s achieved this feat in only four years as a professor. According to Google Scholar, a database which tracks citations, Scott has 13 papers that have been cited more than 100 times, with five of those papers being cited more than 200 times.

“In the Ira A. Fulton College of Engineering and Technology, we want our research activities to be excellent mentored learning opportunities for students, to bring visibility to BYU, and to make positive impact on the world,” said Michael Jensen, dean of the college. “Given how Dr. Scott has involved students in his research, this recognition shows that his efforts are exemplary in accomplishing these objectives. We are pleased to have him on our faculty.”

Scott’s research focuses on more efficient and accurate approaches to the engineering product design and development process. Most product design processes rely on core technologies that have been static for a long time, so his research provides a new foundation to that process across a number of application areas such as aerospace, automotive, marine and biomedical fields. 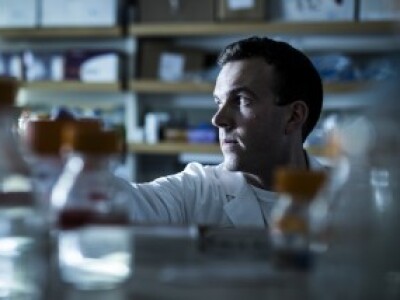 Events
BYU kicks off largest internal grant program
By Alexa Reimschussel
BYU faculty can earn up to $120,000 through the Interdisciplinary Research Origination Awards, two-year grants that are meant to help faculty conduct research across disciplines that will lead to additional funding from external sources. 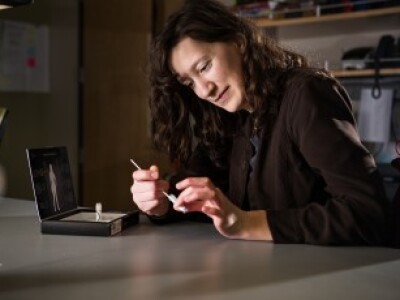 Intellect
Want students more engaged in class? Let them sample tiny creatures living on them
By Bekah Peterson
A group of BYU professors has found that giving students access to their personal biological data has a profound impact on their learning experience. 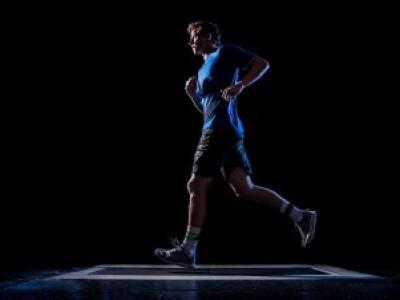 By Todd Hollingshead
Most people agree that getting a little exercise helps when dealing with stress. A new BYU study discovers exercise under stress also helps protect your memory.