Researchers believe the study to be one of the most comprehensive efforts to date on “presenteeism” – the idea of being present at work, but not performing optimally. Researchers collected data on 19,803 employees from three large, geographically dispersed companies.

“Total health-related employee productivity loss accounts for 77 percent of all such loss and costs employers two to three times more than annual healthcare expenses,” said lead-author Ray Merrill, a professor in BYU’s Department of Health Sciences. “This research provides guidelines on how employers can modify the work environment to improve productivity.”

Some other basic findings include:

“This research certainly suggests the value of health promotion programs in workplace environments,” Merrill said. “Making fruits and vegetables available to employees in the workplace and having leadership who play a supportive role with employee wellness is critical to office productivity.”
Merrill conducted the research in conjunction with researchers at the Health Enhancement Research Organization and the Center for Health Research at Healthways.

Co-author Steve Aldana, a former BYU health professor who now runs wellness company WellSteps, said the study provides solid data to back up what health professionals have assumed for years.

“Employees today have obesity, diabetes, and other chronic diseases more than they have in all of history,” Aldana said. “In terms of companies, businesses and employers, that trend has a very clear impact on their ability to get things done. Productivity is not what it used to be.”

The study, which appears online in the academic journal Population Health Management, also found that the age group most likely to suffer a drop in productivity was the 30 to 40 age group. Meanwhile, those 60 and older were the least likely to report productivity losses.

Additionally, workplace productivity losses were more prevalent among women than men and among those separated, divorced or widowed versus married individuals.

“With presenteeism going up nationally – which is related to higher levels of obesity and poorer health – and healthcare costs skyrocketing, employers need to look at ways to curb these costs to avoid major losses at their companies,” Merrill said.

Merrill and his team are now turning their attention to looking at the relationship between productivity and absenteeism. 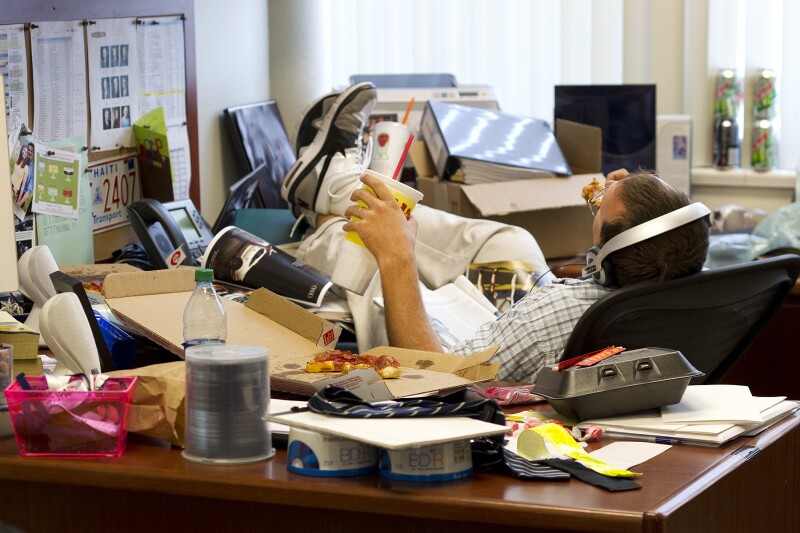 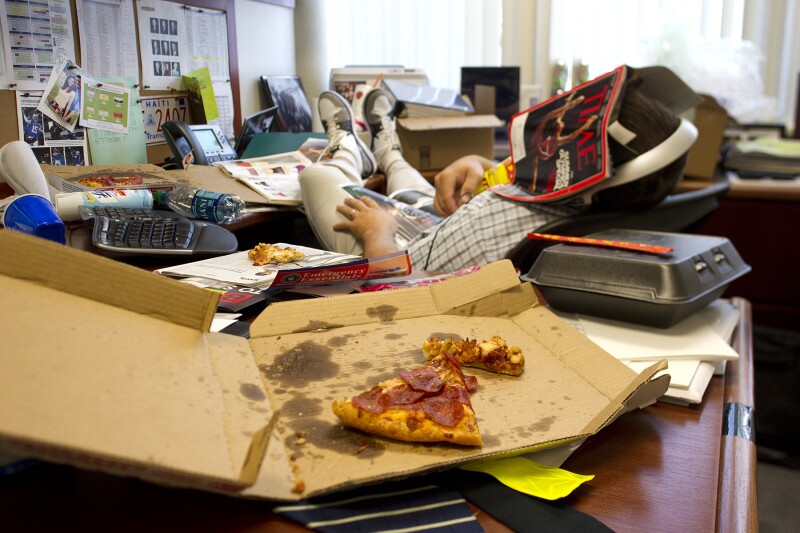 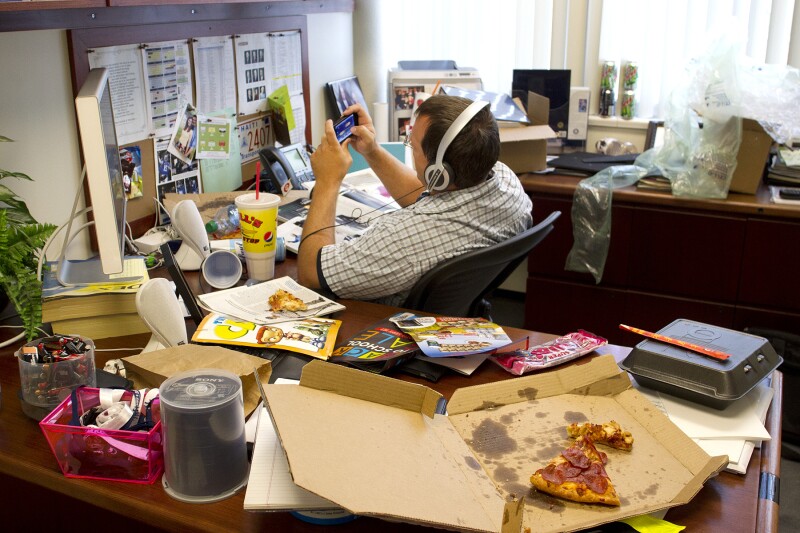 3 of 3
1208-52 191.jpg
Mark A. Philbrick/BYU Photo
1 of 3
Download this Gallery By clicking this link you agree to our Terms & Conditions
Media Contact: Todd Hollingshead
Related Articles
data-content-type="article"