Of the apps analyzed for this study,

For many people, finding motivation to exercise is a challenge. Thankfully, there are Zombies chasing you.
At least that’s the approach of Zombies, Run!—one of more than 31,000 health and fitness apps on the market today, and one of the growing number of apps that use games to increase physical activity.

Gamification is currently the popular trend for mobile fitness app makers looking to cash in to help people get fit. Whether or not it’s the best way to exercise remains to be seen.

“It’s just been assumed that gamified apps will work, but there has been no research to show that they’re effective for people long-term,” said Cameron Lister, lead author of a new BYU study on gamified health apps appearing in the Journal of Medical Internet Research. “Does earning a badge on your screen actually change your health behavior?”

Lister, along with BYU health science professor Josh West, analyzed more than 2,000 health and fitness apps and found that the majority of the most popular and widely used apps feature gamification.

As part of their study, the duo also downloaded and used 132 of the apps personally to see how well they worked. In addition to Zombies, Run! they tried out:

The researchers are concerned that gamification is ignoring key elements of behavior change and could be demotivating in the long run. For example, over time people can view the rewards and badges on these apps as work instead of play. Once the rewards disappear, the motivation drops.
One suggestion is for the apps to also focus on skill development.

“There’s a missed opportunity to influence healthy behavior because most gamified health apps are only aimed at motivation,” West said. “Motivation is important, but people also need to develop skills that makes behavior change easy to do.”

According to the study, the most common form of motivation in the apps centered on social or peer pressure (45% of apps), followed by digital rewards (24%), competitions (18%), and leaderboards (14%).

“It’s like people assuming that you hate health and you hate taking care of your body so they offer to give you some stuff in order for you to do what they want you to do,” Lister said. “But really, you should intrinsically want to be healthy and be engaged in healthy activity.”

While they found the health games are fun and engaging, West and Lister aren’t sure they can sustain major changes in healthy behavior. They believe more research needs to be carried out in an industry projected to hit the $2.8 billion mark by 2016.

But funding for this type of research is scarce because the technology is so new and developers either don’t have the money or are conflicted about subjecting their apps to scrutiny.

“I would caution developers and users to not have unrealistic expectations about the potential impact of gamified apps,” West said. “Everybody wants to know if they result in more sustainable behavior change but we just don’t know yet.” 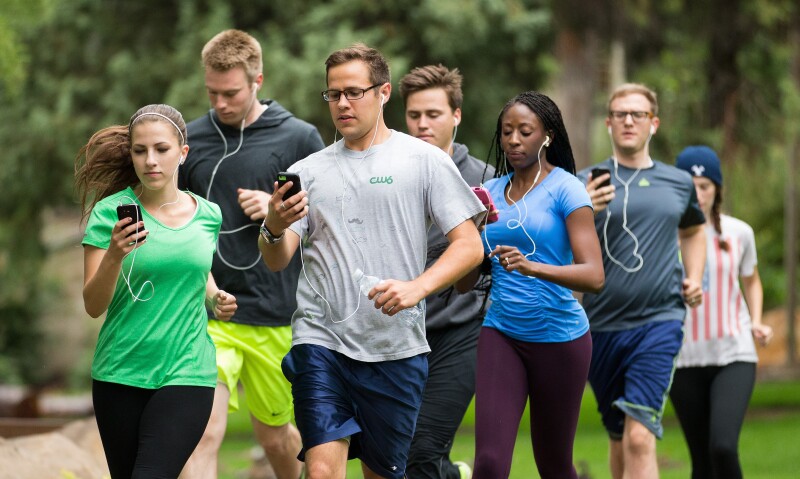 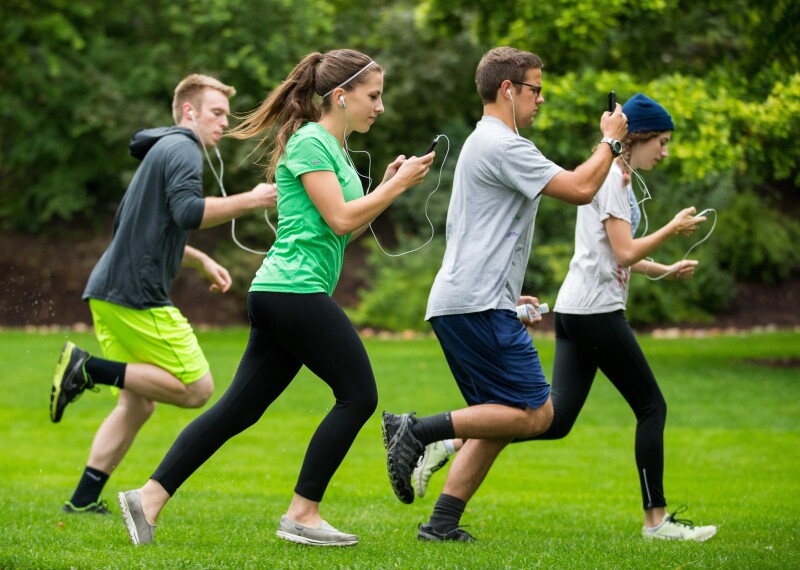