“Photographing Silence: Juan Rulfo’s Mexico” to be displayed at BYU Museum of Art

The Brigham Young University Museum of Art’s exhibition titled “Photographing Silence: Juan Rulfo’s Mexico” will open with a lecture by Víctor Jiménez, professional architect and director of the Fundación Juan Rulfo, Thursday, Jan. 19, at 7 p.m. in the Museum of Art Auditorium.

During the 1940s and ‘50s, Mexican writer Juan Rulfo explored the root and character of Mexican identity by turning his attention and his camera to rural Mexico. Rulfo’s collection of 62 black-and-white silver gelatin prints of the landscape and people of Mexico will be on display in the Museum of Art from Jan. 20 through May 29, 2006.

The exhibition follows the 50th anniversary of the publication of Rulfo’s best-known novel, “Pedro Páramo,” and marks the first time his photographs have been shown in Utah.

“Rulfo’s photography does not idealize rural life in Mexico, but quietly observes and critiques the forces that have shaped that way of life,” said BYU Museum of Art curator of photography Diana Turnbow. “The integrity and poignancy of his images equitably places Rulfo amongst the distinguished photographers of Mexico.”

As a child in the early 1900s, Rulfo experienced first-hand the violence and social unrest of the Mexican Revolution and subsequent Cristero Revolt—events that shaped modern Mexico. Twenty years later, Rulfo documented the architectural remnants of the past—archaeological sites, decaying buildings, colonial edifices and vacant towns. In contrast, the people in Rulfo’s photographs display the reality of life after the Revolution.

The BYU Department of Spanish and Portuguese is sponsoring a film and lecture series related to Rulfo’s life and art complementing the exhibition. The series will include 10 film screenings, five lectures and conversations with two Mexican directors—Roberto Rochín Naya and Juan Carlos Rulfo, the author’s youngest son.

“Photographing Silence: Juan Rulfo’s Mexico” is the property of Clara Aparicio de Rulfo and is maintained and distributed by the Fundación Juan Rulfo located in Mexico City. The exhibition is free and open to the public during regular museum hours. Gallery information will be available in both English and Spanish.

“Photographing Silence: Juan Rulfo’s Mexico” to be displayed at BYU Museum of Art 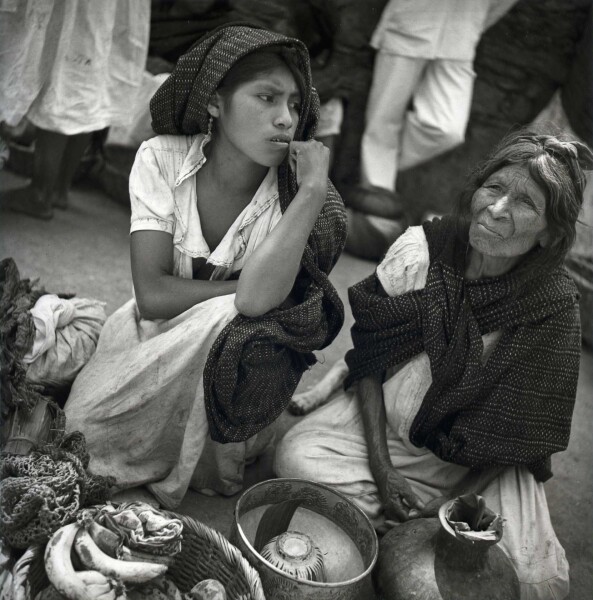 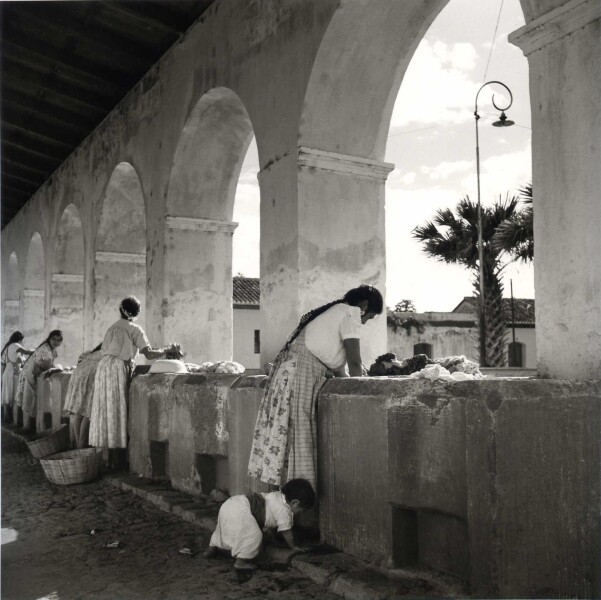 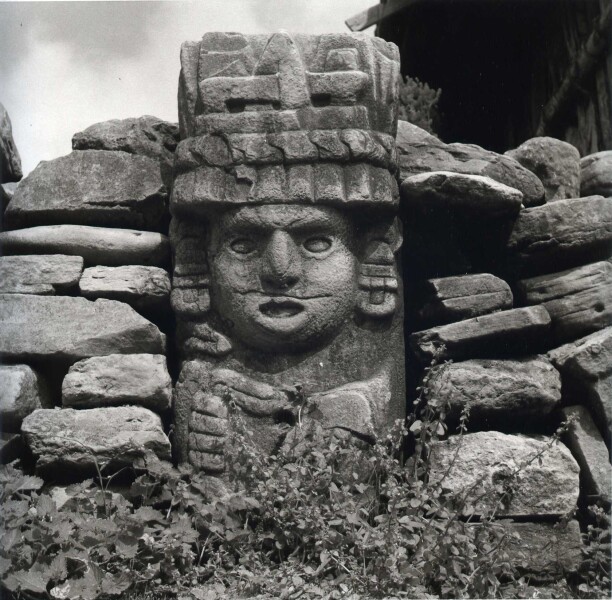 3 of 3
juan3-h.jpg
BYU Museum of Art
1 of 3
Download this Gallery By clicking this link you agree to our Terms & Conditions
Related Articles
data-content-type="article"