Parenting & depression study: Fathers are at risk, too

Scholars at Brigham Young University and Princeton conducted research that gives a better look at how various types of parents experience stress. One finding of the study is that some stepfathers – those with multiple family roles – experience the highest stress levels.

“If you say parenting and depression, the first thing people think of is postpartum moms,” said Kevin Shafer, a professor of social work at BYU. “But both moms and dads experience stress and certain kinds of parenting roles that can be very, very stressful.”

Shafer and Princeton’s Garrett Pace analyzed data from more than 6,000 parents around the country. The main finding of the study is that depression risk increases for both men and women when the number of parenting roles they hold increases.

Parents in a “yours, mine and ours” family hold three parenting roles: one each for the two families that blended, and a third when a child is born into the blended family. The study found parents with three roles were 57 percent more likely to be depressed than those with just a single parenting role. Shafer said that there’s inherently bumpiness that comes with the process of blending two different families.

“There are norms that govern parenting, but there aren’t norms for being a stepparent,” Shafer said. “Am I supposed to be an actual parent, a friend, or something like a cool uncle?”

The risk is even higher for fathers in such blended families when a father has biological children who don’t live with him. Shafer says that’s driven partially by feelings of guilt for spending more time with his new children than his older children. The dynamic also shifts when a new baby comes along.

Two trends underscore the importance of these findings. The first is that men are less likely to seek professional counseling when they need it. The second is that blended families are becoming more common, so more parents feel the burden of holding multiple roles.

As a social worker, Shafer hopes these findings will help more parents seek help they need. Mental health professionals should also recognize that depression can manifest in a variety of ways.

The new study is published in the journal Social Work. This study follows a 2013 paper by Shafer that the The New York Times highlighted in a post called “What Makes a Successful Stepfather.”

Pace collaborated with Shafer while a student in BYU’s Master of Social Work program. He graduated in in 2013 and now works at Princeton’s Center for Research on Child Wellbeing.

Parenting & depression study: Fathers are at risk, too 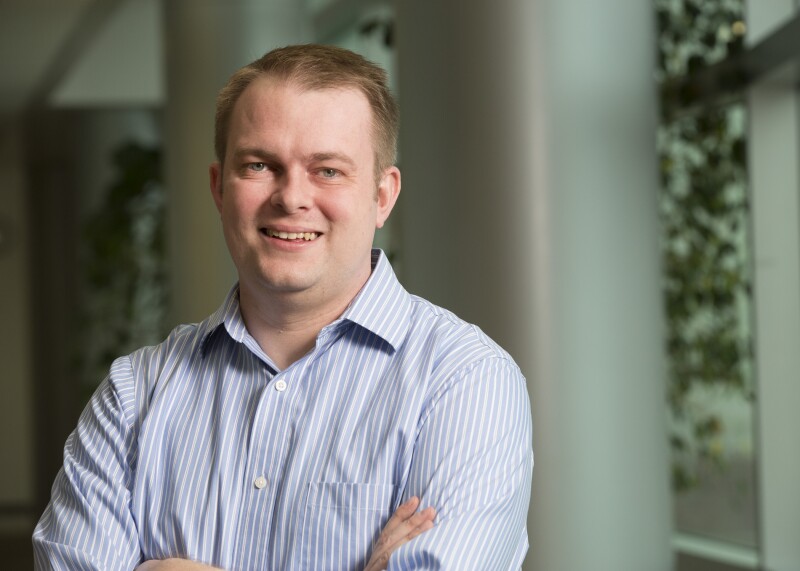 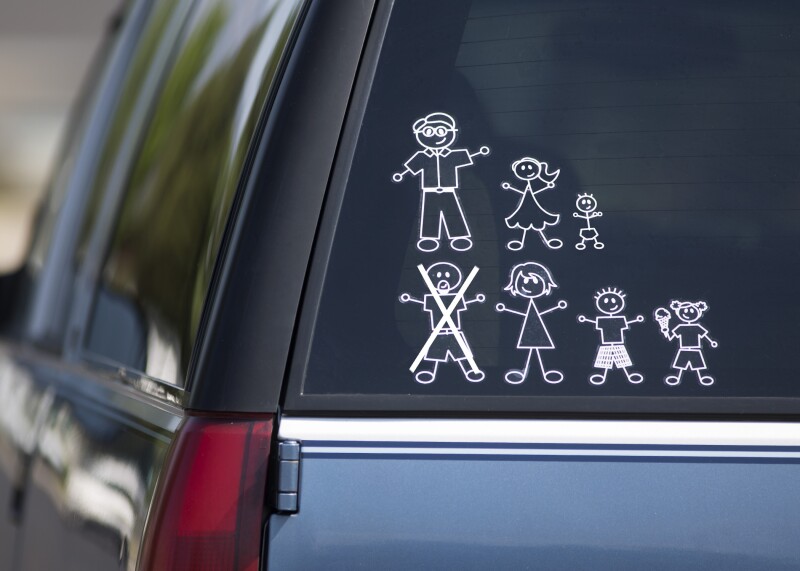 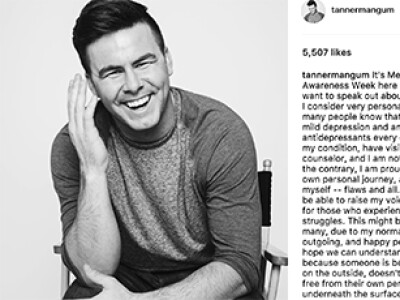 Intellect
BYU study finds more evidence why depressed dads should seek help
A father’s depression has a direct effect on both internalized and externalized behavioral problems in adolescents, according to a recent study out of BYU's School of Social Work.