Mulina spoke about the challenges and opportunities facing his South Pacific Island nation. Located north of Australia and west of Indonesia, Papua New Guinea has a population of about 7.3 million people.

"You have a country where about 80 percent of the population does not have access to power and running water," said Mulina. "Less than 50 percent of women who give birth to babies don't give birth in hospitals. With poor infrastructure, even the roads that have been built have not been properly maintained. Because the education system is well developed, we are not able to have enough skilled workers."

Despite the challenges, Mulina is hopeful for the future of his country and his role in helping it continue to grow and strengthen the people. To him, developing good leaders is critical to the future health of the country.

"As part of my brief assignment to the United States, I've been trying to develop some concept, some program where we could train future leaders," said Mulina. "Good leadership. Strong leadership. Leaders who have good, ethical, Christian upbringing."

He cited BYU as an example Papua New Guinea can look to when it comes to developing leaders. 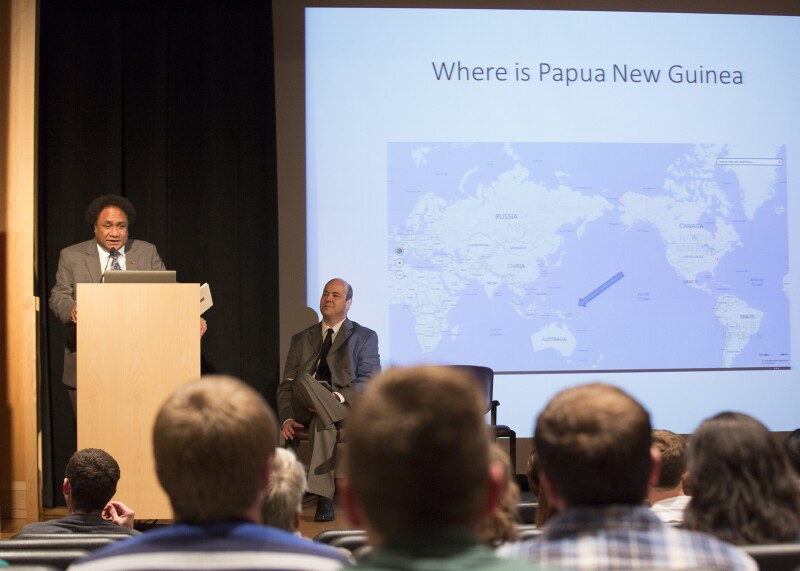 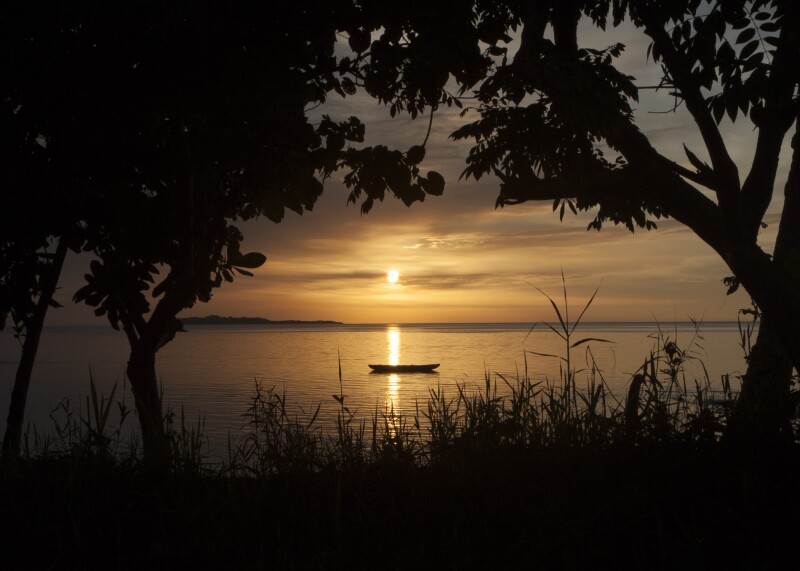 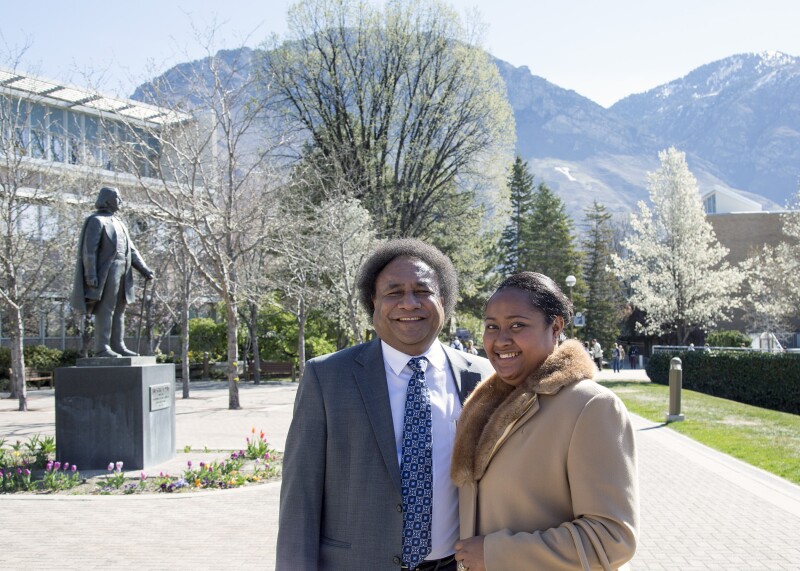 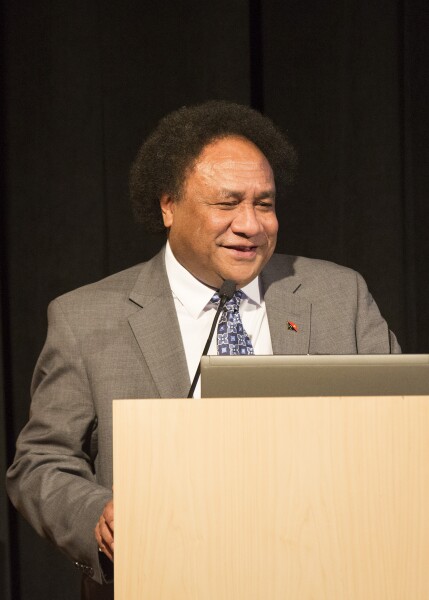 4 of 4
1503-6820180.jpg
Mark A. Philbrick/BYU Photo
1 of 4
Download this Gallery By clicking this link you agree to our Terms & Conditions
Media Contact: Emily Hellewell
Related Articles
data-content-type="article"