In an effort to improve bicycle safety on campus, BYU has added several new signs to campus roadways this summer—both on and off the road.

Shared lane markings that designate traffic lanes for both vehicles and bicycles called “sharrows” have been painted at roughly 20 spots along campus roads. Crews have also placed more than a dozen bright yellow “Share the road” signs around campus.

“We wanted to create a way to alert drivers that campus roads are intended for both cars and bicycles,” said Brian Evans, Chief Financial Officer and Administrative Vice President at BYU. “We wanted to remind drivers they need to share the road.”

The sharrows are painted along Campus Drive where it is not feasible to add a bicycle lane and the speed difference between cyclists and motorists is relatively low. Sharrows help reinforce the legitimacy of bicycle traffic on the street while also indicating the proper location and direction for bike traffic.

Crews have also added bike lanes to the new Campus Lane that carries traffic to the Wilkinson Student Center from 900 East, as well as the northbound lanes of East Campus Drive alongside the Brewster Building.

The improvements are the latest in BYU’s efforts to create a more sustainable campus that is pedestrian friendly and better facilitates alternative transportation options.

In the near future maps will also be added to show the location of major campus bike racks. Signs will also appear soon to inform bicyclists that there is no bike riding on campus sidewalks during class breaks.

“We hope that bike riders will feel safe on campus roads and that they will use these roadways as their primary route of travel,” Evans said. 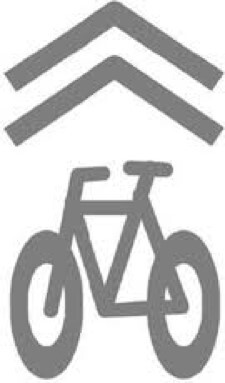 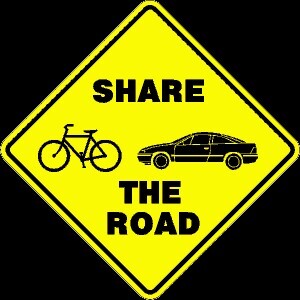 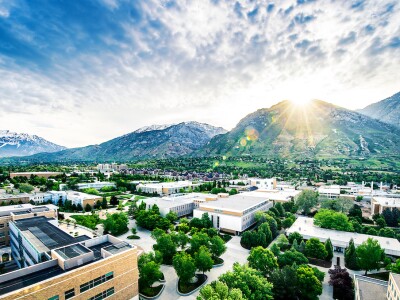 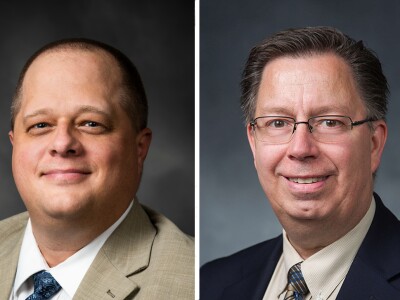