A multidisciplinary team of BYU chemistry and engineering researchers has been tasked by NASA to develop a system to measure the size and electrical charge of Mars dust — a detail seemingly innocuous, yet critical to the success of human missions to the Red Planet.

“The next great challenge in human space flight is Mars,” said BYU chemistry professor Daniel Austin. “And of course, Mars is very dusty. The problem is we don’t know very much about the dust on Mars.”

We’re not just talking about a little dirt. Dust is a major problem on Mars because it is as abundant in the planet’s atmosphere as water is in Earth’s atmosphere. In fact, massive dust storms on Mars can last for months and they can span a large portion of the planet’s surface.

If that Mars dust gets into the oxygen source or spacesuits of astronauts, it could pose a serious health risk. The dust can also interfere with the functions of a spacecraft, like the rover Opportunity which NASA lost contact with in June 2018 due to a dust storm. The solar-powered robot couldn’t get enough sunlight to recharge its batteries and attempts to reestablish communication with Opportunity were abandoned in February of this year. 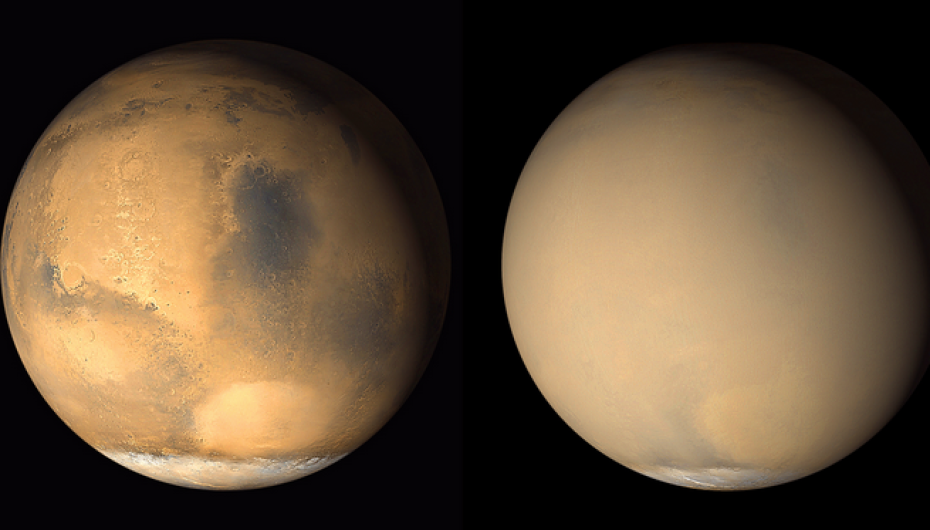 To address the dust problem, the BYU team is building a mass spectrometer with special printed circuit boards that help determine the charge, the velocity and the mass of a Mars dust simulant. As the particles pass across the electrodes of the circuit board, it detects their charge.

But since the charge is so small, the team also built a specialized microchip to amplify it for measurement, with a feedback capacitor that is about 1,000 times smaller than anything you can buy off the shelf. The microchip is small, robust, and consumes very little power — all desirable qualities for the folks at NASA.

The BYU team, which includes engineering professors Wood Chiang and Aaron Hawkins, as well as grad students Yixin Song, Jace Rozsa and Elaura Gustafson, created their own charged dust particles because such particles don’t exist on Earth as they do on Mars. The researchers start with a liquid suspension of dust grains, and then spray it in a high electric field, evaporate all the solvent and what’s left is a charged dust grain.

Knowing more about the charge of the Martian dust is vital because the charge is what makes it stick to things — like NASA equipment. The team hopes that the instrument they are developing will be used on unmanned missions to Mars in preparation for the first human trips projected to happen by 2033.

“NASA projects are very ambitious — each mission that goes to Mars is in the order of billions in cost,” Chiang said. “So it’s very important that we provide a solution that can handle all of the uncertainties associated with space so the mission has the maximum likelihood to succeed.”

Gustafson presented on the research last week at the 67th annual conference of the American Society of Mass Spectrometry, attended by approximately 8,000 people. Her poster, titled “Charge Detection Mass Spectrometry of Microparticles Using Printed Circuit Board Arrays,” detailed the Mars dust work happening in the labs of Austin, Chiang and Hawkins.

Added Austin: “It’s exciting to be working on a project that might eventually find its way on another world.” 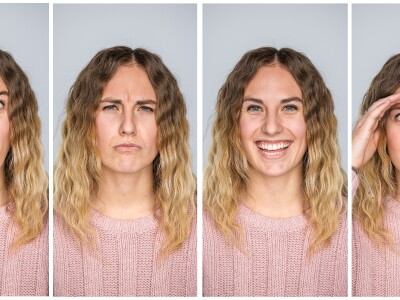