Wolfgang Amadeus Mozart’s fantastical opera “The Magic Flute” will be performed by the Brigham Young University School of Music Oct. 16-23 in the de Jong Concert Hall at 7:30 p.m. As a special feature, an Oct. 16 matinee will be a condensed version for children.

Tickets for the opera are available through the Fine Arts Ticket Office, at (801) 422-4322 or by visiting byuarts.com. Tickets cost between $14 and $18. Dress rehearsals and a matinee at discounted prices are also available Oct. 16 and 19. There will be no performances Sunday or Monday.

“The timeless appeal of ‘The Magic Flute,’ with its fairy tale, love story, comedy and mystical elements, makes it one of the most beloved and frequently performed pieces in opera repertoire,” said director Lawrence Vincent.

“A special condensed version of ‘The Magic Flute,’ is performed every year in Vienna at the State Opera for young audiences,” said Vincent, a former member of the State Opera company. “Often, while riding the streetcar, I was astounded to hear strains of Papageno’s or the Queen of the Night’s arias coming from the mouth of a 6-year-old child.”

“A new generation of youth supporting the fine arts was cultivated because of this tradition. In the spirit of this Viennese tradition, on Oct. 16 a special children’s matinee in English will be performed,” he said.

To complement the production, BYU Studies, the university's scholarly journal, has published a special issue on "The Magic Flute," which is on sale at the BYU Bookstore for $5 and is also available as a free download at byustudies.byu.edu. It features 17 articles on topics such as Mozart's life and times, a Latter-day Saint interpretation of the opera's storyline by Alan Keele, a study of Masonic and Enlightenment thought in "The Magic Flute" by Paul Kerry, commentary about performing the opera by director Lawrence Vincent, character studies and more.

“The Magic Flute” was composed by Mozart in 1791. It is the story of Tamino, a handsome prince, who is on a quest to rescue his love, Pamina. After many tests and debacles endured by the prince and his sidekick Papageno, he is reunited with his darling.

Through the opera, Mozart highlights the attributes of Tamino that help him pass his tests. He leaves us with lessons of bravery, steadfastness, honesty, virtue and love.

“This production has been one of the most satisfying of my career at BYU,” said Vincent. “Our students have been so well-prepared, rehearsing long hours even before the fall semester began.  The creation of costumes, sets, lighting — all facets of stage and musical production — have been a true collaboration of talented faculty, staff and students. This combination, coupled with the genius of Mozart, has resulted in a stunning visual and musical banquet perfect for young voices and audiences of all ages.”

Amy Cartwright is the assistant director for the opera, with scenic design by Travis Coyne. Costume design was done by Mary Farahnakian and Rory Scanlon. The BYU Chamber Orchestra, conducted by Kory Katseanes, will accompany the opera. 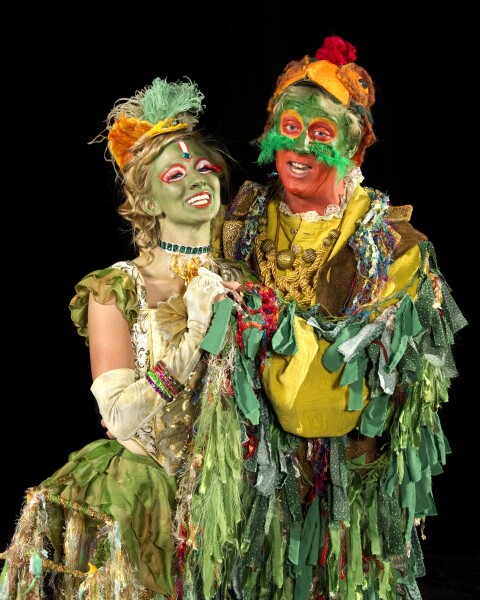 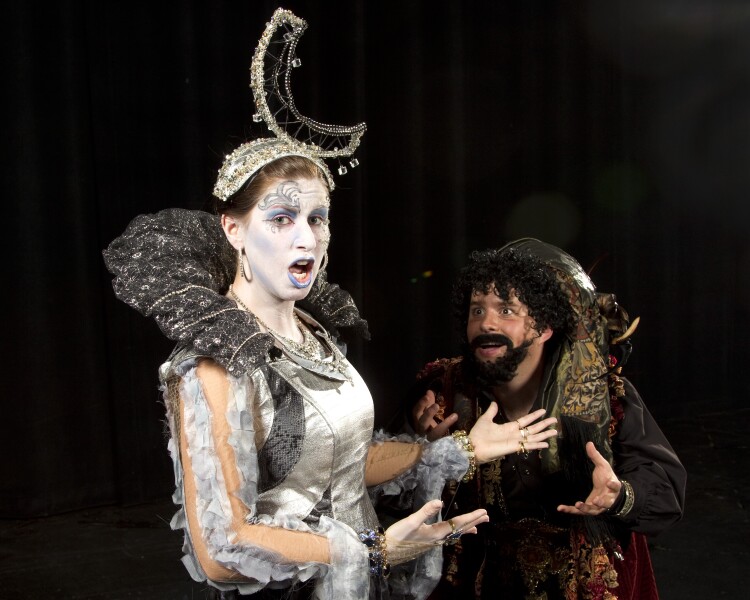 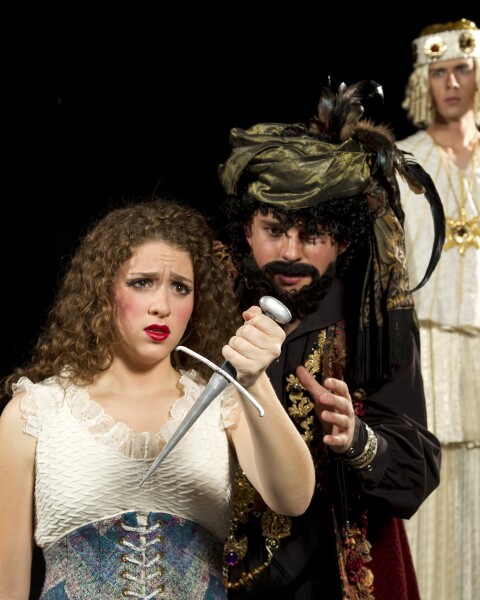 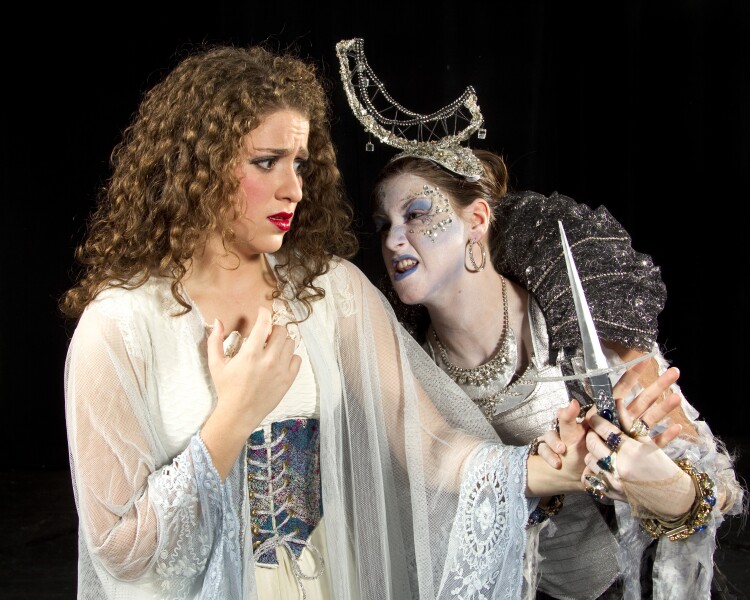 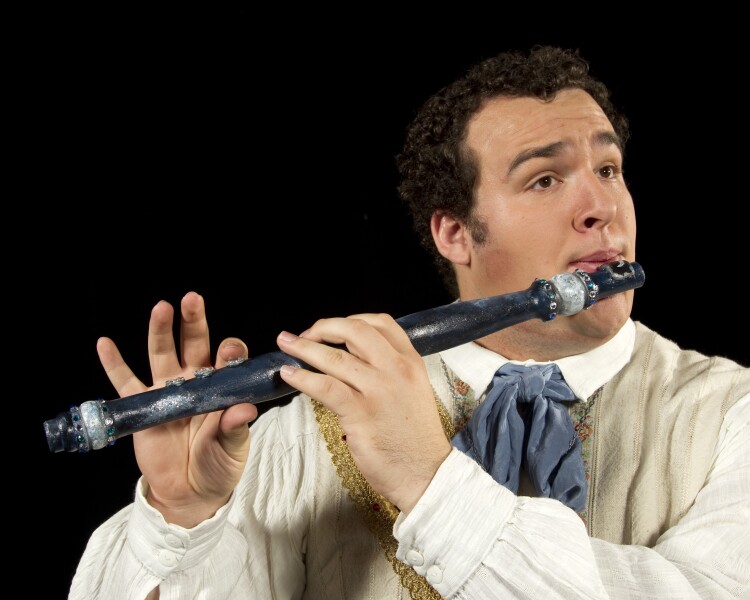 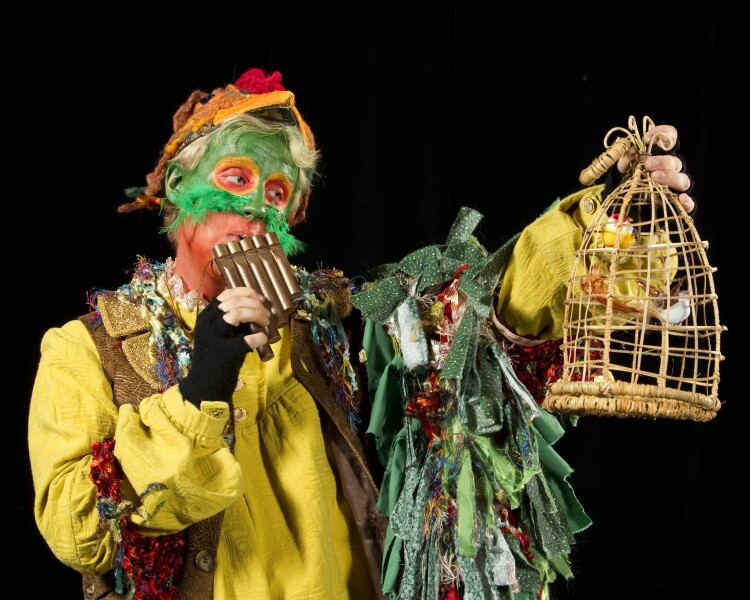 6 of 6
1009-65 477.jpg
Mark A. Philbrick/BYU Photo
1 of 6
Download this Gallery By clicking this link you agree to our Terms & Conditions
Related Articles
data-content-type="article"