When tomb raider Lara Croft returns to theaters for a sequel this weekend, fans will see the archaeological adventurer, aided by a computer wiz and her butler, hunt for a dangerous weapon belonging to an Egyptian pharaoh.

Away from theaters, a real-life archaeological team from Brigham Young University, consisting of a chemist, two home economists and a costume historian, is helping to fill the gap in Egypt's history following the reign of the pharaohs, which ended around 330 B.C.

In the latest issue of Clothing and Textiles Research Journal, the team concludes that textiles from an ongoing excavation were made several centuries before Egypt's Coptic era, which began in 500 A.D. and produced many artifacts now found in places like the Brooklyn Museum in New York, the Louvre in Paris, and the Pushkin Museum in Moscow.

"There still exist some textiles from the Pharaonic period, but most of the collections around the world are from Egypt's Coptic era," said Maribeth Clarke, an associate professor of family life and home economics at BYU. "We found that these textiles are very different from Coptic textiles and that this collection is a bridge between those two cultures."

The excavation includes two cemeteries and a pyramid at Fag el Gamous, which is located near the Fayum oasis in Egypt. The Egyptian government's Supreme Council of Antiquities gave BYU the task of both discovering and preserving the history of the people buried there.

The burial clothing, which could have cost a year's wages, reveals the faith of the people and their preparation for a life hereafter. Microscopic examination of the clothing's hemlines and joints showed no signs of having been worn.

"Ancient methods of weaving were so time-consuming and the burials often happened the same day the person died," Clarke said. "Either they made their own burial clothes in advance or family members purchased them, but all of these clothes fit and had never been worn in life."

Most of the people found in the tombs of Fag el Gamous saw the beginnings of Christianity in Egypt. Researchers have found religious artifacts such as crosses, carved fish, rosettes and clay Madonna figures buried alongside the bodies. In the deepest tombs, bodies had been laid with the head to the east. The pattern was reversed closer to the surface, with heads pointed west, indicating Christianity's arrival to Fag el Gamous.

For the study, Clarke teamed up with costume history professor Mary Farahnakian, textiles instructor Rachel Hiatt, and chemistry professor Marvin Kuchar, who specializes in analysis of Egyptian dyes and oversees preservation of the textiles. Each sample was scanned into a digital database, allowing the team to conduct their work without damaging the ancient cloths, which are now stored in a dark, controlled environment.

The researchers reviewed seven catalogs of prominent Coptic collections beforehand to determine if the Fag el Gamous material belonged to the Coptic era and culture. Using a scale of 82 identified Coptic textile characteristics, they found that Fag el Gamous textiles shared only a few stylistic and structural similarities with Coptic motifs.

Weavers from Fag el Gamous mainly used linen rather than wool fabrics typical of Coptic textiles. Fag el Gamous clothing was also found to have much simpler designs but better workmanship and intricate detail. With these and so many other differences, the team concluded that the people of Fag el Gamous belonged to a distinct culture preceding the Coptic era.

Besides bringing in experts in textile analysis, the Fag el Gamous project requires many diverse specialists, including geologists, botanists, dentists, microbiologists and more.

"It's not your typical archaeological study where there's one archaeologist and a bunch of graduate students," Kuchar said. "We're looking at all kinds of things like hair, diseases, bones, teeth and DNA."

And unlike the famous Coptic collections found around the world, the exact place and time of excavation has been documented for every textile and artifact from the Fag el Gamous collection.

"A lot of collections throughout the world are a result of plundering tomb raiders, and nobody knows where they came from," Kuchar said. "Tomb raiders don't care a lot about the history." 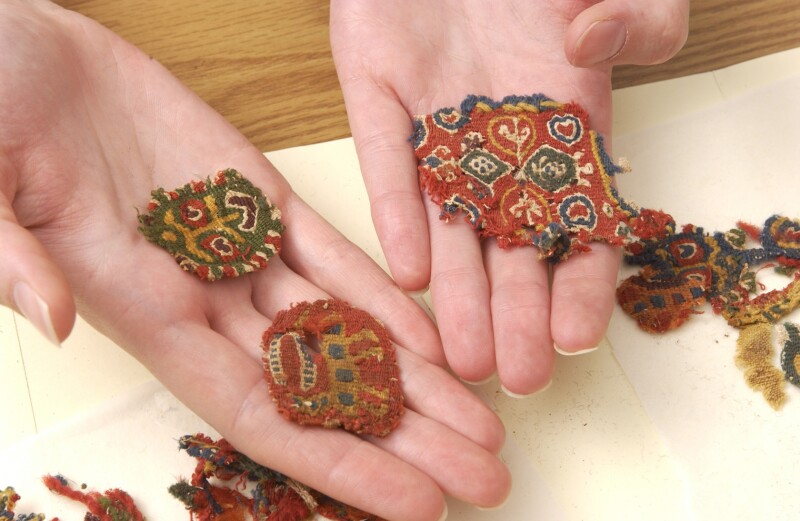 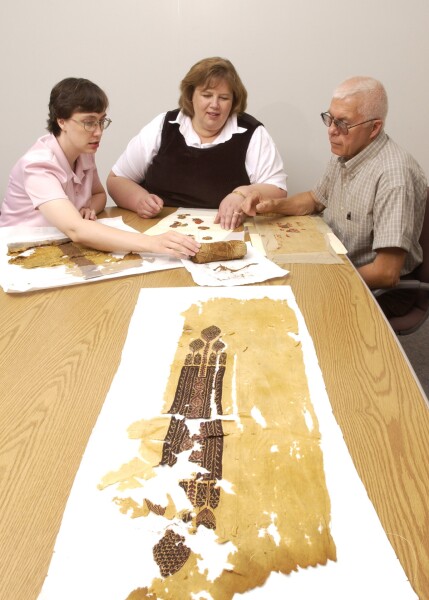 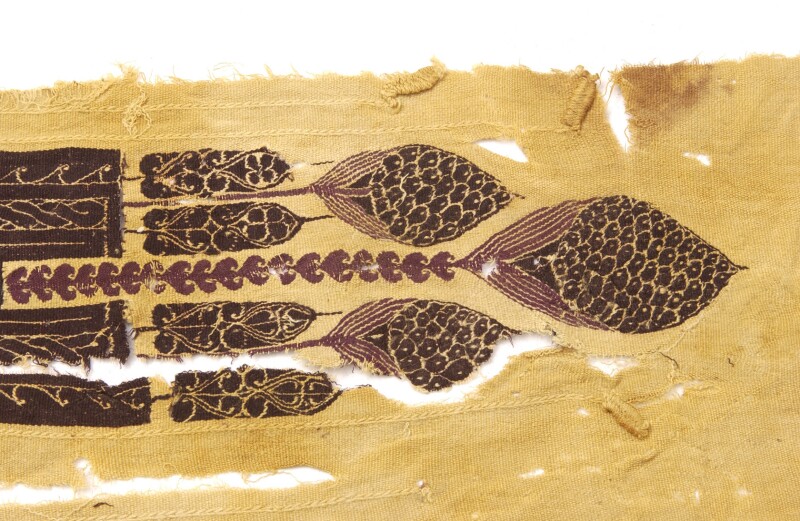 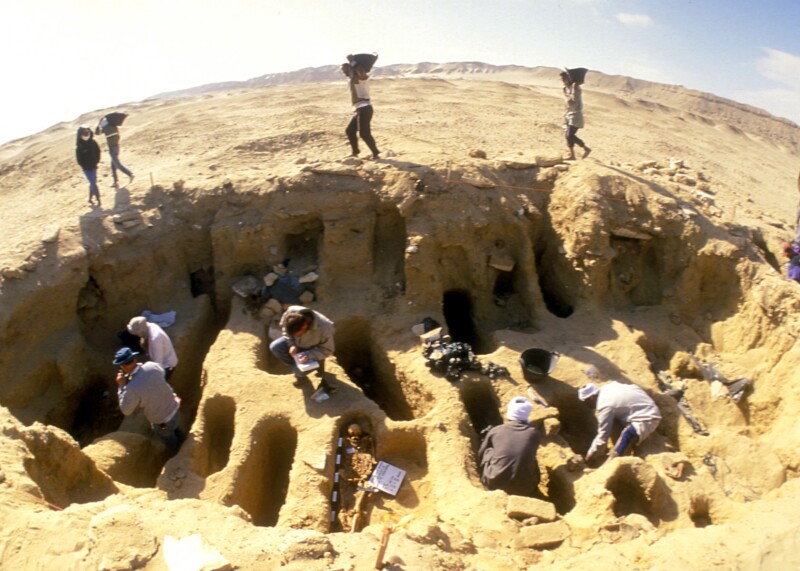 4 of 4
Egypt-L.jpg
Mark A. Philbrick/BYU Photo
1 of 4
Download this Gallery By clicking this link you agree to our Terms & Conditions
Related Articles
data-content-type="article"