A middle class that copes by shopping secondhand

Conventional wisdom holds that people try to mimic the behavior of the next social class above their own.
Except when it comes to shopping at secondhand stores and yard sales, concludes a new study by Brigham Young University sociology students and faculty.

The study found that high-income shoppers scour the secondhand market for antiques, but everyone else is trying to stretch the family dollar.

“Middle-class shoppers were looking for furniture, some appliances, clothes, things that you could argue are necessities,” said BYU sociology professor Ralph Brown. “There’s a different sensibility now about how things work.”

Brown and a group of undergrads gathered the data in a community that suffered the closure of a major employer several years before the national recession began in 2008. Brown mentored student Spencer James in this analysis of shopping behavior in the “thrift economy.” James, who is now pursuing a Ph.D. at Penn State, is the lead author of the report in the current issue of the journal Family Relations.

James said in an email that thrift shopping plays a role in communities that is sometimes overlooked. Besides helping families get more for their money, neighborhood events like yard sales may also establish a sense of community.

BYU professor Todd Goodsell co-authored the study and found it noteworthy that thrift stores were used to cope financially at a time when 75 percent of the area’s homes were considered affordable to families with a median income.

“It’s got to be even worse now,” Goodsell said.

And for that reason, the researchers are applying for grants to conduct a follow-up study.

A middle class that copes by shopping secondhand 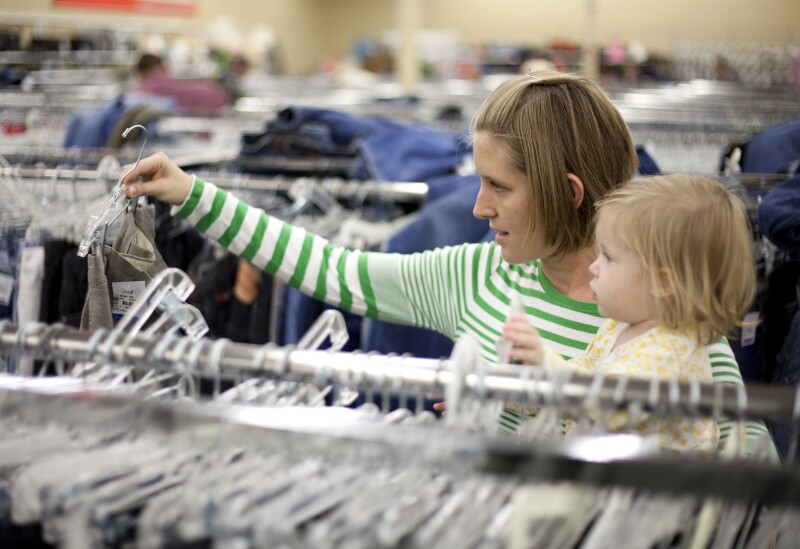 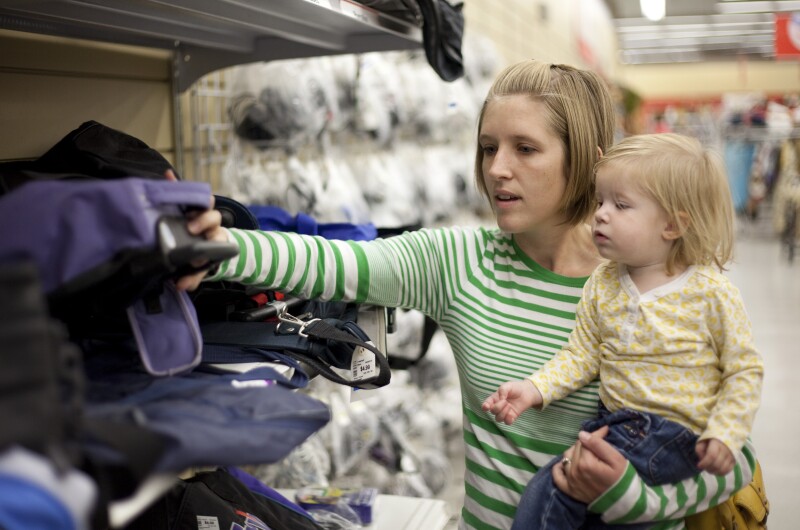 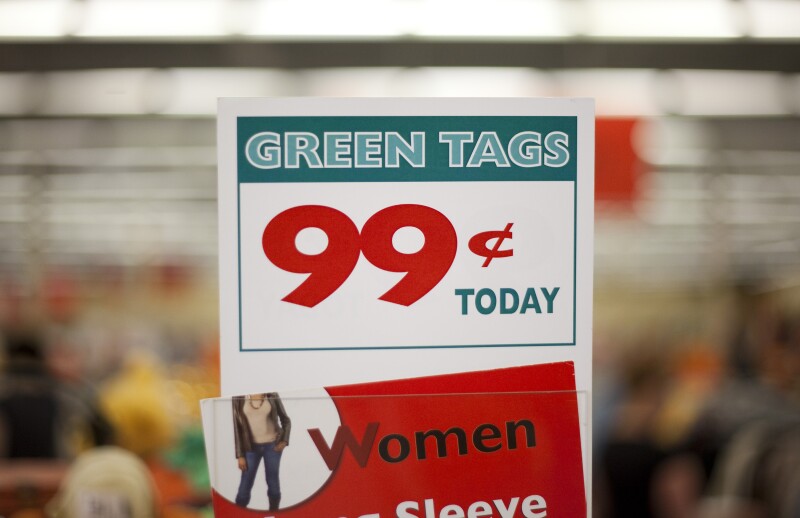