Michael Goodrich appointed chair of the Department of Computer Science

BYU's College of Physical and Mathematical Sciences has announced the appointment of Dr. Michael Goodrich as the new chair of the Department of Computer Science, effective immediately, with Dr. Dan Ventura serving as the new associate chair.

Goodrich received his B.S., M.S., and Ph.D. in electrical and computer engineering from BYU in 1992, 1995, and 1996, respectively. Following his education, he worked as a postdoctoral research associate with Nissan at Cambridge Basic Research (CBR).

In 1999, Goodrich switched to a teaching and research position and has now taught classes at BYU for 15 years. Goodrich’s goals have always been to genuinely care about the students in his classes, to make classes both intellectually stimulating and challenging, and to make personal contact with every student, especially those who are struggling.

The department's new associte chair, Ventura received his B.S., M.S., and Ph.D. in computer science from BYU in 1992, 1995, and 1998, respectively. Following graduation, he worked as a research scientist for Fonix Corporation until 1999.

After his stint with Fonix, he worked as a research associate in the Applied Research Laboratory at Penn State University until 2001. He joined Penn State’s graduate faculty of Computer Science and Engineering at that time as well. Later that year, he joined the BYU Department of Computer Science as an assistant professor and has worked in the department ever since.

His research focuses on building systems to which he can attribute creativity, thus expanding the understanding of (artificial) intelligence and leading to the development of more robust artificially intelligent systems. In addition, he facilitates work on computational creativity that necessitates advances in other fields, such as natural language processing and understanding; computer vision; and search and information retrieval.

Michael Goodrich appointed chair of the Department of Computer Science 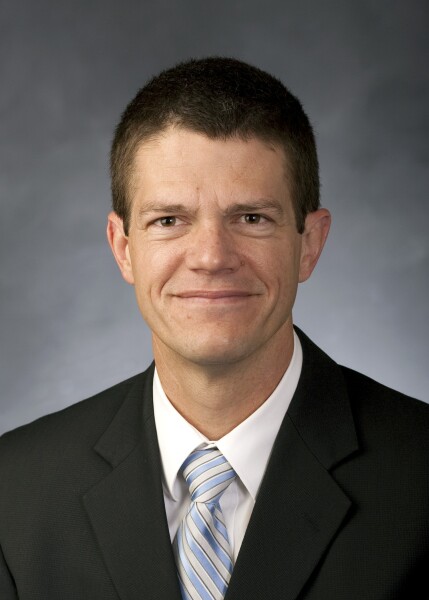 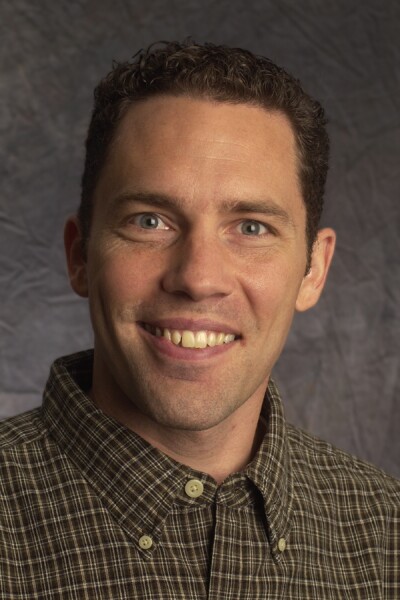 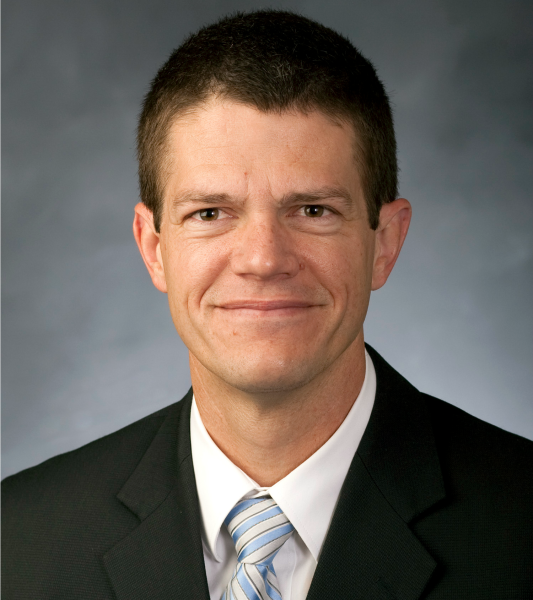