The Brigham Young University School of Music presents the Men’s Chorus in concert March 18, 22 at 7:30 p.m. in the de Jong Concert Hall of the Harris Fine Arts Center.

Tickets are $10 with discounts available for senior citizens, alumni, students and employees. Tickets can be purchased in person at the BYU Ticket Office in the Harris Fine Arts Center or Marriott Center, by phone at 801-422-2981 or online at byuarts.com.

The Men’s Chorus will present "The Quest: An Awfully Big Adventure!" under the direction of Rosalind Hall.  Performing classical and contemporary choral works both sacred and secular, the Men’s Chorus will showcase the talents of individual choir members through vocal solos, instrumental accompaniment and movement.

The largest male chorus in the United States, the Men’s Chorus has captured the admiration of audiences throughout the western United States and beyond.

At the end of both concerts the Chorus will also present their new music video “Baba Yetu” featuring Alex Boye and the BYU Philharmonic, which will be released after the concert on Tuesday, Mar. 22.

Both performances will be streamed live from the BYU School of Music’s website at liveconcerts.byu.edu 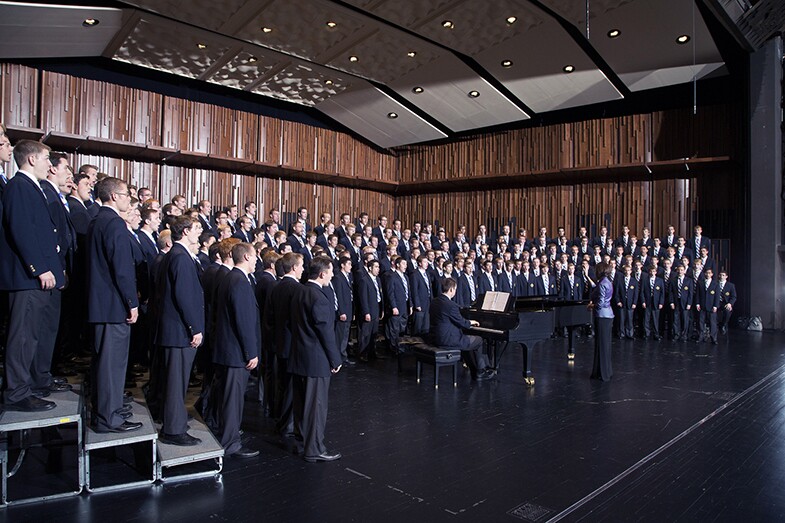 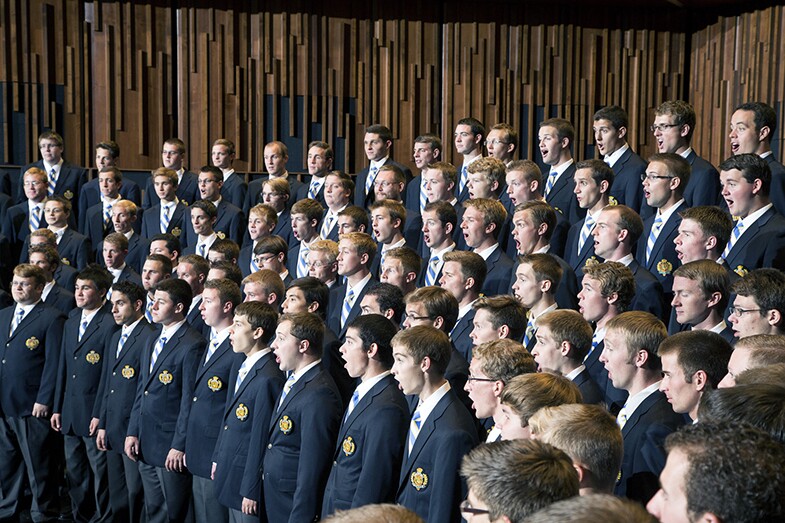 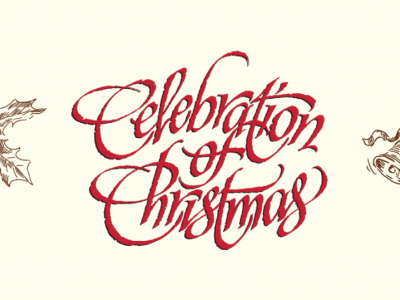 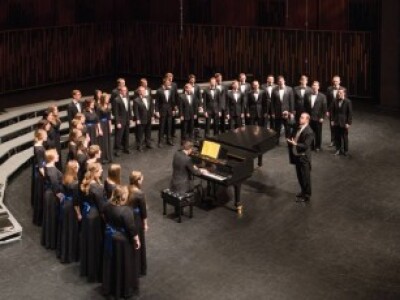 Events
Distinguished BYU choirs to perform in upcoming concerts
The three concerts will feature a little bit of everything, from competitive choral repertoire to familiar toe-tapping tunes 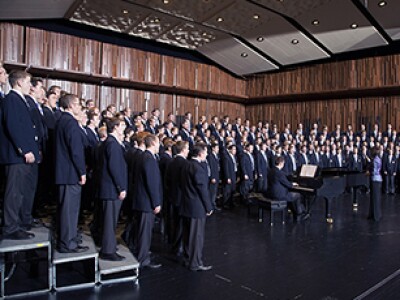