Meet the new president of math

BYU prof takes the reins of the Mathematical Association of America

As the new president of math, Michael Dorff will have the power to redefine pi, veto math laws and create executive math orders. He’ll have to get used to his math security detail. And already prepping for his inaugural address, he’s planning to encourage people to ask not what math can do for them, but what they can do for math.

Or maybe not quite. But the BYU Math Department chair, who takes the reins today as the Math Association of America’s (MAA) president-elect, will be leading nearly 25,000 members of an association that fellow BYU math professor Tyler Jarvis calls “the largest and most important national professional association for university and college math teachers.”

Added Michael Pearson, executive director of the Mathematical Association of America, “The MAA has a history of strong academic leaders within our association, and Michael Dorff's dedication to excellent mathematical teaching and mentorship represents a continuation of that legacy. His experience and support of the mathematical community will make him a valuable partner in our mission to advance the understanding of mathematics and its impact on our world.”

Dorff, who has taught at BYU for nearly 20 years, is the founder and past director of the National Science Foundation-funded Center for Undergraduate Research in Mathematics. He has also received millions of dollars of NSF funding for a national project designed to prepare thousands of undergrad math students for nonacademic careers. He has received several university and national teaching awards, including the MAA Haimo Teaching Award and BYU's Karl G. Maeser Excellence in Teaching Award.

“Michael is absolutely dedicated to helping people — especially students,” said Jarvis. “This motivates him to constantly develop new ideas, methods and programs, and constantly experiment with ways to better teach and inspire students and teachers.  He also has enormous energy, a real enthusiasm for mathematics and a desire to help people learn to use the powerful tools of mathematics.”

Coach Dorff, as his students call him, is far from being “a crusty professor,” said Marci Hepner, who joined fellow math majors and their coach on an applied math study abroad program in Europe. “Coach goes above and beyond the call of duty as an educator,” Hepner said, noting Dorff’s knack for helping students see math applications in the real world.

Dorff, who has been involved with the MAA for 25 years, will serve as president-elect for a year then as president for an additional two years. Among other actual responsibilities, he’ll lead the MAA’s governing board, give talks at conferences and represent the MAA at the math Olympiad. “I like mathematics and I like to share that joy of mathematics with undergrads, and there’s no better organization for that,” he said.

Meet the new president of math 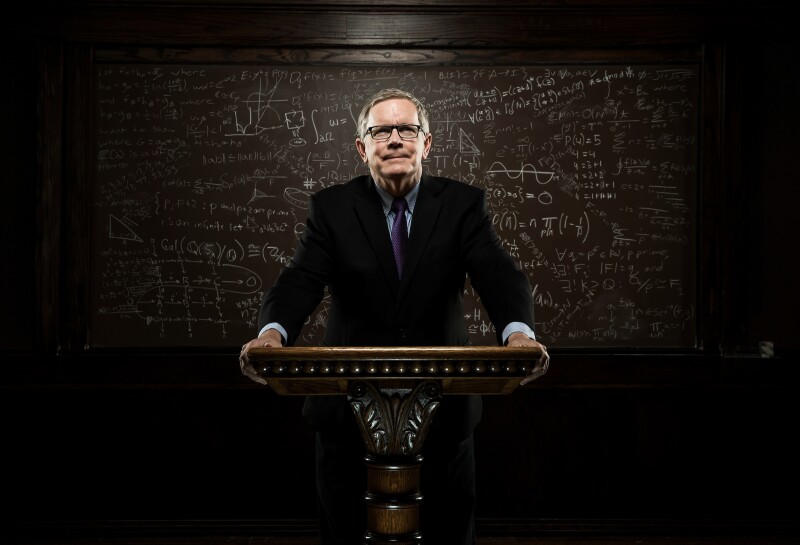 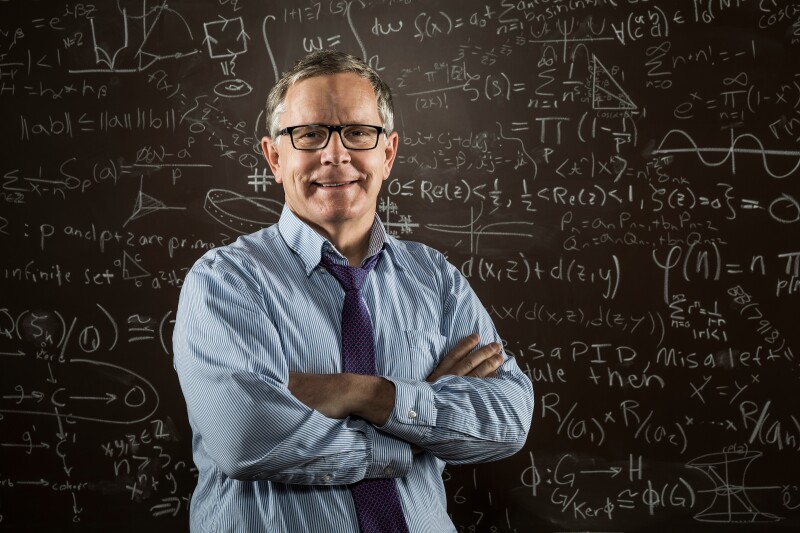