Most pro basketball fans would assume that TV executives want to see teams from the largest markets go the furthest in the playoffs. But in college basketball, however, the most fans tune in for teams they probably hadn’t heard of a month ago.

BYU statistics professor Scott Grimshaw’s research found that a NCAA Men’s Final Four game featuring a Cinderella team, or an underdog from a smaller school, will have a 35 percent larger TV audience than a game featuring two national powerhouse schools. That 35 percent jump translates to 3 million more viewers for a semifinal game and 4.5 million more for the championship game.

“The Cinderella teams, with all the national media attention they get, become a national star,” Grimshaw said. “It’s not that these schools have an established national fan base, it’s that the NCAA tournament celebrates the Cinderella more so than other sports.”

Grimshaw built a statistical model to gauge how valuable each team was in terms of its TV popularity. The study, published in the Journal of Quantitative Analysis in Sports , used Nielsen TV ratings to examine the 30 Final Four games that occurred from 2003-2012.

The jump in ratings is even bigger when two Cinderella teams face off in the Final Four. Nearly 11 million households tuned in when Virginia Commonwealth met Butler in a 2011 semifinal game. Without their respective Cinderella labels, the model predicted an audience of only 6.4 million.

Although a championship game featuring two Cinderella teams hasn’t happened yet, Grimshaw’s model extrapolates that it would result in an 81 percent larger audience.

“Our research can’t answer definitively why Cinderella's are more popular for fans, though it does prove they are,” said co-author Paul Sabin, a student in the integrated BS/MS statistics program. “By the time the tournament reaches the Final Four, most fans' local teams have been eliminated. It’s plausible that interest for casual fans decreases as a result, but that Cinderella’s provide them the motivation to tune in and root for the little guy.”

The data included 24 teams and the viewership from 56 major television markets. Although powerhouse schools like UCLA, Florida and Syracuse might hail from the largest TV markets, audiences tune in more to root for Butler, VCU, George Mason and other Cinderella teams that have won their way into the Final Four over the past decade.

“Our paper was myth-busting to a certain degree because two of those three assumptions are wrong in college basketball,” said Grimshaw. “The top 10 teams in terms of national importance had no national effect on TV ratings, though they all had a strong local following.”

“CBS didn’t pay $10.8 billion to acquire the rights to the NCAA basketball tournament because they love sports, they did it to make money,” said Grimshaw. 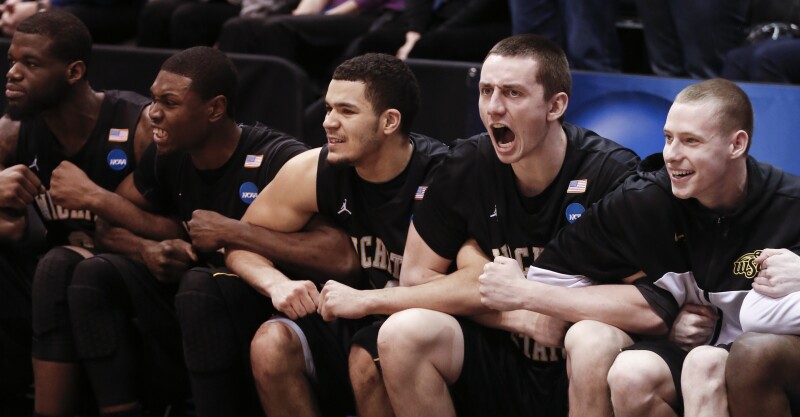 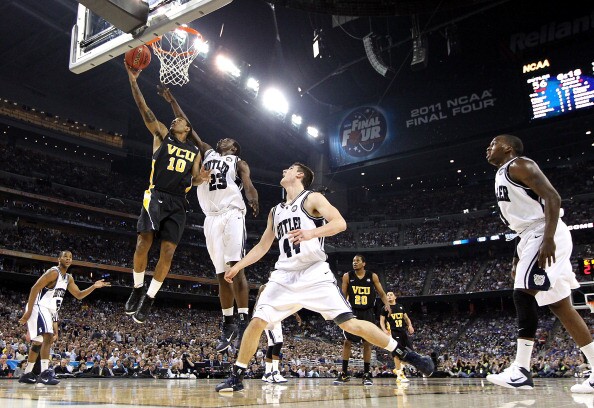 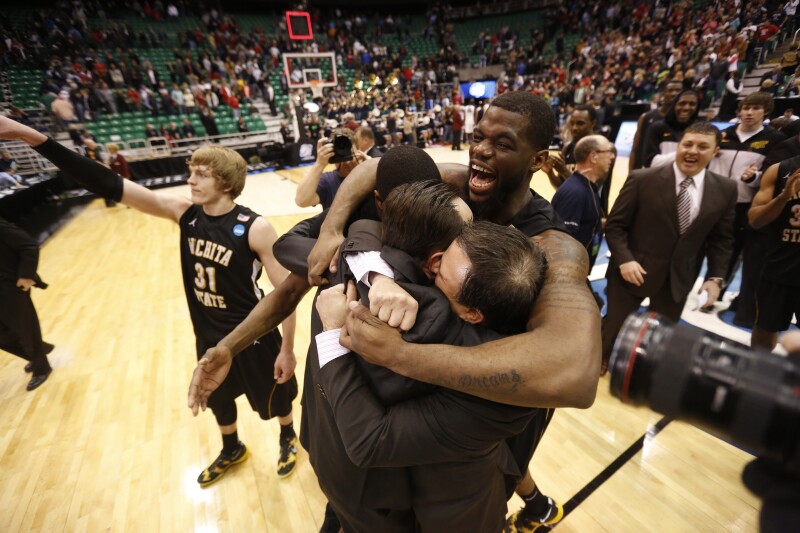