Children who are malnourished during their first 1,000 days (conception to age 2) often experience developmental setbacks that affect them for life.
To that end, philanthropic groups have funded massive global health initiatives for impoverished infants and pregnant women around the world. While money flows justifiably to this cause, programs for children past the 1,000-day mark are seen as having little hope, and garner less support.

But new research from Brigham Young University is finding that global health workers should not give up on impoverished children after that critical time frame.

In a longitudinal study of 8,000 children from four poverty-laden countries, BYU health science assistant professor Ben Crookston and colleagues found that the developmental damage of malnutrition during the first 1,000 days is not irreversible.

“The first 1,000 days are extremely critical, but we found that the programs aimed at helping children after those first two years are still impactful,” Crookston said.

Specifically, the study found that nutritional recovery after early growth faltering might have significant benefits on schooling and cognitive achievement.

The data for the study, which comes from the international “Young Lives” project led by the University of Oxford, tracked the first eight years of life of children from Ethiopia, Peru, India and Vietnam.

Initially, Crookston and his colleagues found what they expected with the data: Children who had stunted growth (in this case, shorter than expected height at 1 year of age) ended up behind in school and scoring lower on cognitive tests at 8 years of age.

However, kids who experienced “catch-up growth,” scored relatively better on tests than those who continued to grow slowly and were in more age-appropriate classes by the age of 8.

Yale professor Rafael Perez-Escamilla, the director of the Office of Public Health Practice at the Yale School of Public Health, called the study “well-designed” and “robust” in an editorial accompanying the research published in the December issue of the American Journal of Clinical Nutrition.

“The findings from Crookston are in general agreement with previous empirical evidence suggesting the brain is a highly plastic organ with remarkable ability to improve its function, even when interventions start after exposure to nutritional insults during the first 1,000 days of life,” Perez-Escamilla wrote.

BYU’s Crookston said he hopes the study informs better policy and practice so that programs such as preschool lunch (which improves nutrition for preprimary and primary school age children) receive continued support.

“The first 1,000 days is the most critical window, but nutrition should still be a life focus,” he said. “We shouldn’t give up on those kids and we should continue programs because we can still have modest, but meaningful returns.”

Funding for the research came from the National Institutes of Health, the Bill & Melinda Gates Foundation, and Grand Challenges Canada. 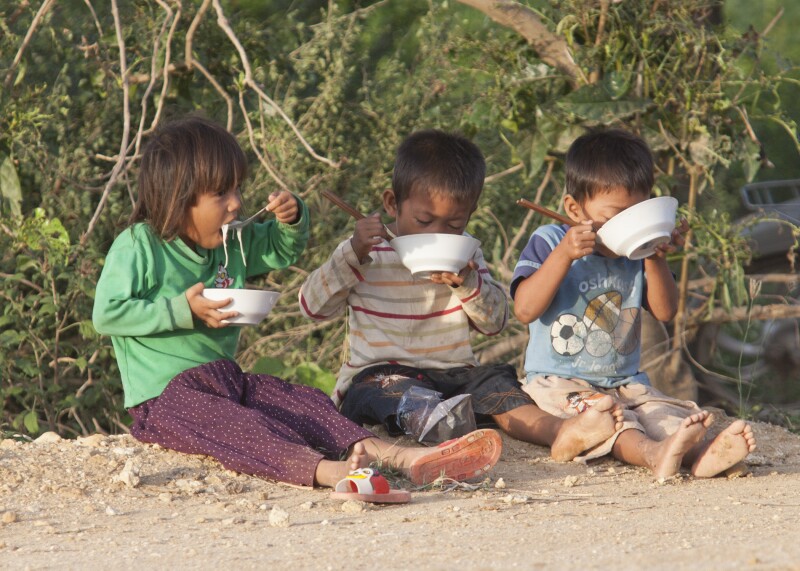 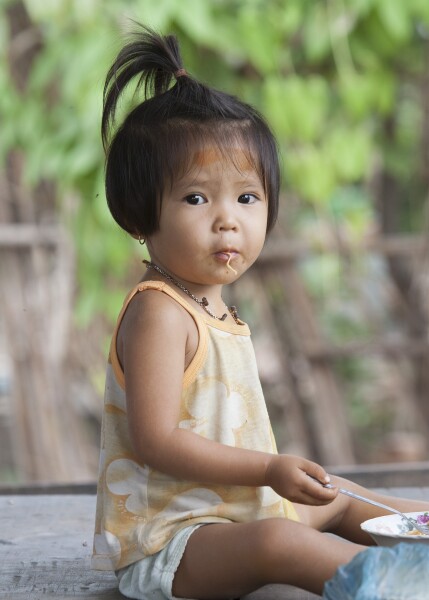 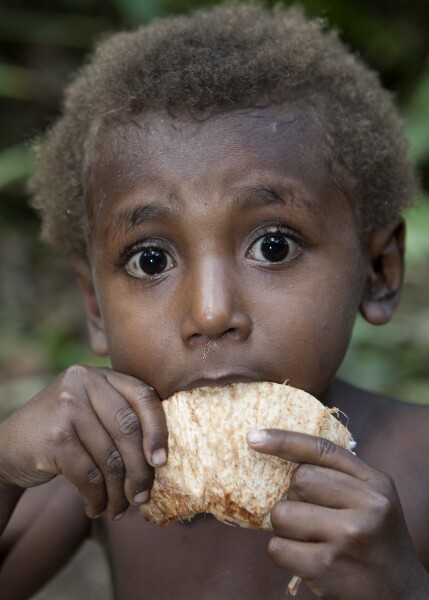 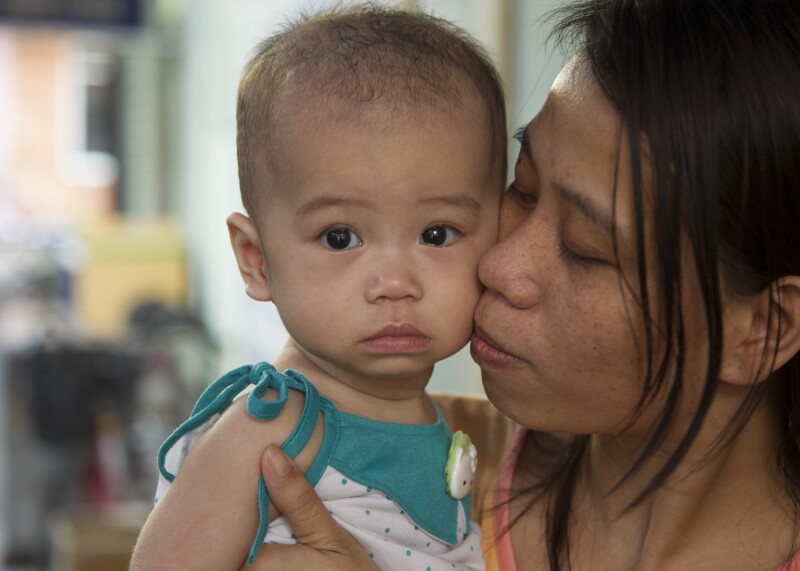 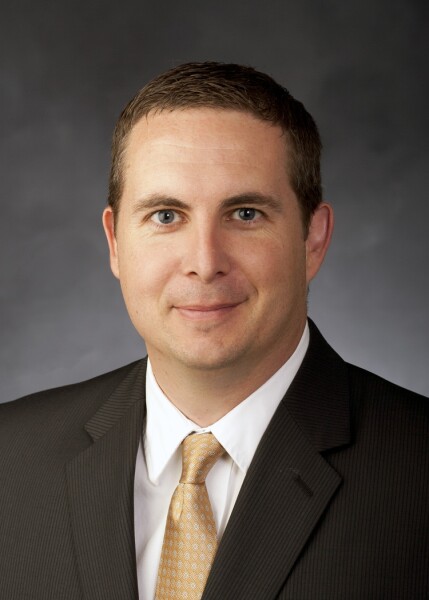 5 of 5
1109-06 Crookston, Benjamin 08.jpg
Mark A. Philbrick/BYU Photo
1 of 5
Download this Gallery By clicking this link you agree to our Terms & Conditions
Media Contact: Todd Hollingshead
Related Articles
data-content-type="article"